i bought Gentlemen or whatever it’s called years ago and wasn’t that into it… wrong place to start?

I think they have a bunch of different periods? I really liked Congregation. Although actually I thought Do To The Beast was great.

on paper, they are my kind of thing

Heard this on 6music this morning, sounds great, can’t wait for the new album.

Finally getting to see them live in Manchester Cathedral in 2014 was a life affirming moment, very special. Having never seen them in the 90s I was like an excited child on christmas morning leading up to that gig and it didn’t disappoint!

Personally, I’d say Black Love is their out and out masterpiece. Gentlemen is heading in that direction but I don’t think it’s as good.

Not really, if you don’t like Gentlemen chances are you won’t like them at all but you could try 1965 if you want something a bit lighter.

Personally, I’d say Black Love is their out and out masterpiece. Gentlemen is heading in that direction but I don’t think it’s as good.

I think Black Love is my favourite most days but sometimes I like the more straight forward rock of Gentlemen. I didn’t used to like 1965 but I’ve really come around to it. Some great tracks on Congregation (including a cover of an Andrew Lloyd Webber song!), but I never really got on with Up In It.

Do To The Beast was a great return so I’m looking forward to the new one.

Nice! Really loved Do To The Beast, so looking forward to this one…

Another vote for Black Love as a favourite.

Oh no, Gentleman is surely their masterpiece, definitely in my top ten albums of all time, would struggle to point you anywhere other than that album as a starting point.

Tried to get into them a while back but probably wasn’t the right timing or whatever. Really liked the Gutter Twins album Greg did with Mark Lanegan. Will be checking this out and probably their back catalogue as well… See if it sticks this time

Gentlemen was my entry point and I think it’s as good as any place to start. I’d certainly rank it alongside Black Love in the Whigs’ discography. Seeing those Gentlemen songs played live at the Astoria sometime in the mid 90s helped a whole bunch too.

Wonder why more contemporary rock bands don’t have this style? A really modern, quite studio-created sound but borne of ‘conventional’ instruments. A bad way of expressing it, but this and their last album sounds like a really natural place for rock now but no young bands seem to be doing it… 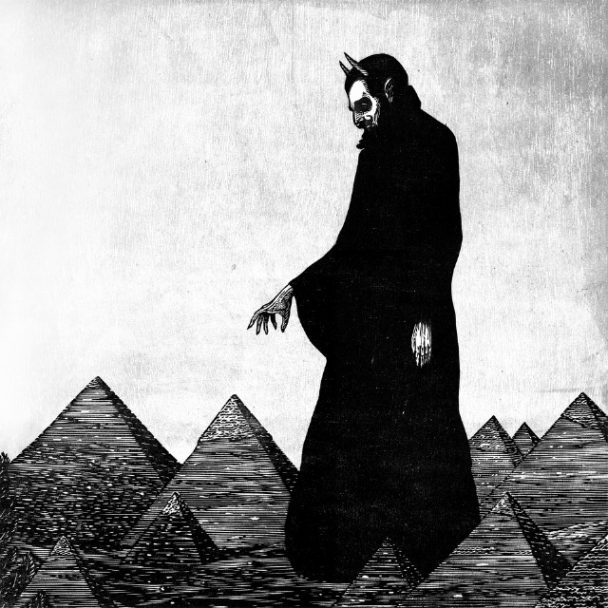 The Afghan Whigs reunited five years ago, and two years after that, the sleazed-out Ohio soul-rockers came back with Do To The Beast, their first album in nearly two decades. Now, another few years and a couple reissues later, they're back again with...

What to people think?

Did something happen to his health since Do To The Beast? He sounds like he’s got some throat issues or something?

Listened to it a couple of times and it was enjoyable but nothing really jumped out. To the extent that I couldn’t even hum you a bar of any track.

I think it’s fine but it’s shaping up to be my least favorite album of theirs / his. There seems to be something missing this time around.

This is slightly off topic and probably a long shot, but this is probably the place to ask. A few years ago I listened to some indie rock album and the chorus for the last song was nearly identical to the “Miles Iz Ded” chorus (the music, not the vocals - there may not have even been vocals over it in this other song). Does anyone know what album I’m talking about? I heard it exactly once and have never been able to find it again. 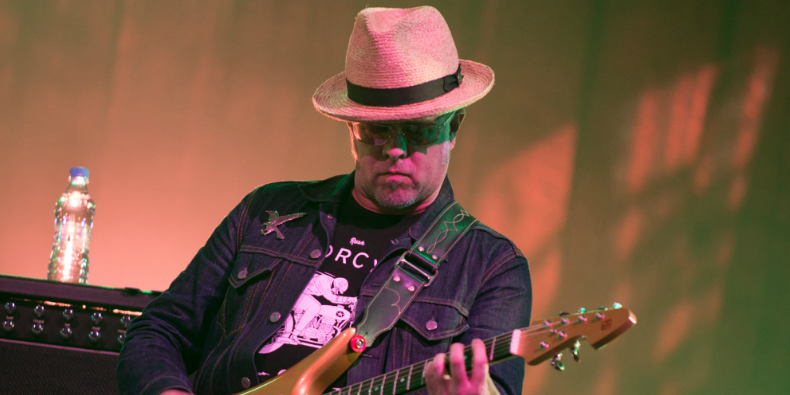 Following a battle with colon cancer

Anyone know if this is the Do To The Beast CD?

What CD is this from? Music

I’ve no idea as I don’t buy physical anymore