What to people think?

Did something happen to his health since Do To The Beast? He sounds like he’s got some throat issues or something?

Listened to it a couple of times and it was enjoyable but nothing really jumped out. To the extent that I couldn’t even hum you a bar of any track.

I think it’s fine but it’s shaping up to be my least favorite album of theirs / his. There seems to be something missing this time around.

This is slightly off topic and probably a long shot, but this is probably the place to ask. A few years ago I listened to some indie rock album and the chorus for the last song was nearly identical to the “Miles Iz Ded” chorus (the music, not the vocals - there may not have even been vocals over it in this other song). Does anyone know what album I’m talking about? I heard it exactly once and have never been able to find it again.

Following a battle with colon cancer

Anyone know if this is the Do To The Beast CD?

What CD is this from? Music

I’ve no idea as I don’t buy physical anymore

Thought I would share a video I shot of “Faded” live last summer at a tiny club called The Social in Orlando. Sound quality is pretty damn good as I’m close to stage. They closed the show on this- 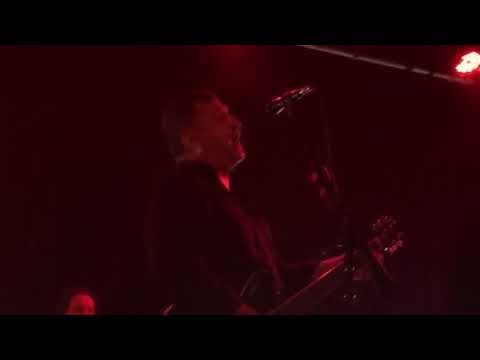 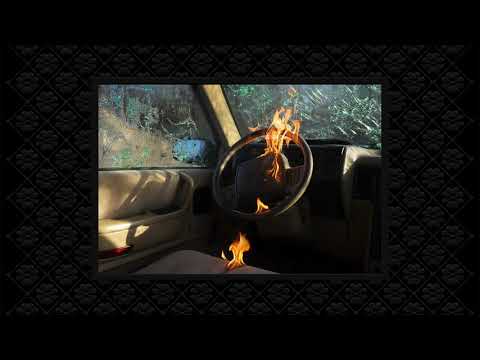 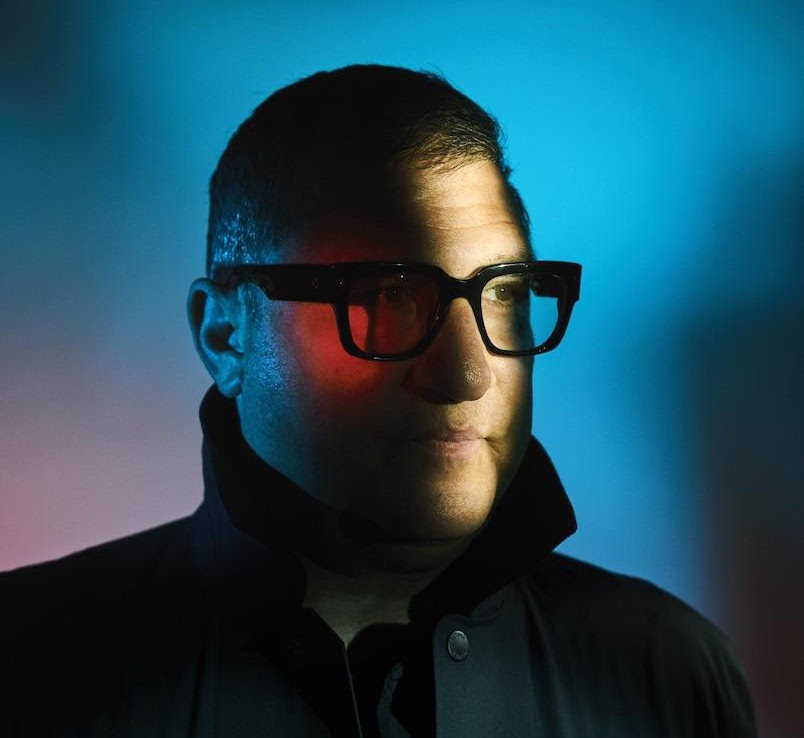 Greg Dulli co-founded the Afghan Whigs way the hell back in 1986, and he’s had quite a few projects in the years since, including the Twilight Singers and the Gutter Twins. But later this week, Dulli will take a big plunge and release his first-ever...

“ But later this week, Dulli will take a big plunge and release his first-ever full solo album.”

Pretty sure he’s already a solo album out under his own name, right? 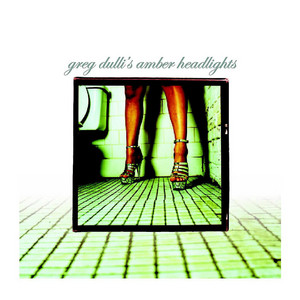 Dulli himself doesn’t count it.

Dulli’s so fucking cool man, he can do this kind of southern gothic noir stuff in his sleep. 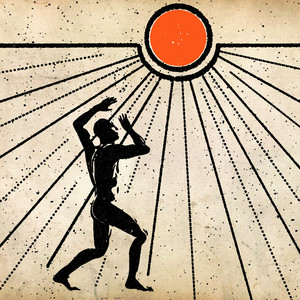 Going to wait for the album to come out to listen, but

I’m even more excited for this now.

Imagining a Greg Dulli - Dave Wyndorf collaboration and feeling cheated by the world.

this turned up on my musicharbor today, no idea of its provenance

I already have a lot of live Whigs via allbootsdulli.com, but I’m going to check it out. Right now, as a matter of fact.