“Trust me, we are going to be good” - Declan Rice channelling Sledge Hammer

@SpursOfficial
An incredible first half brace for Richarlison 🇧🇷 https://t.co/kMigi8vKnn 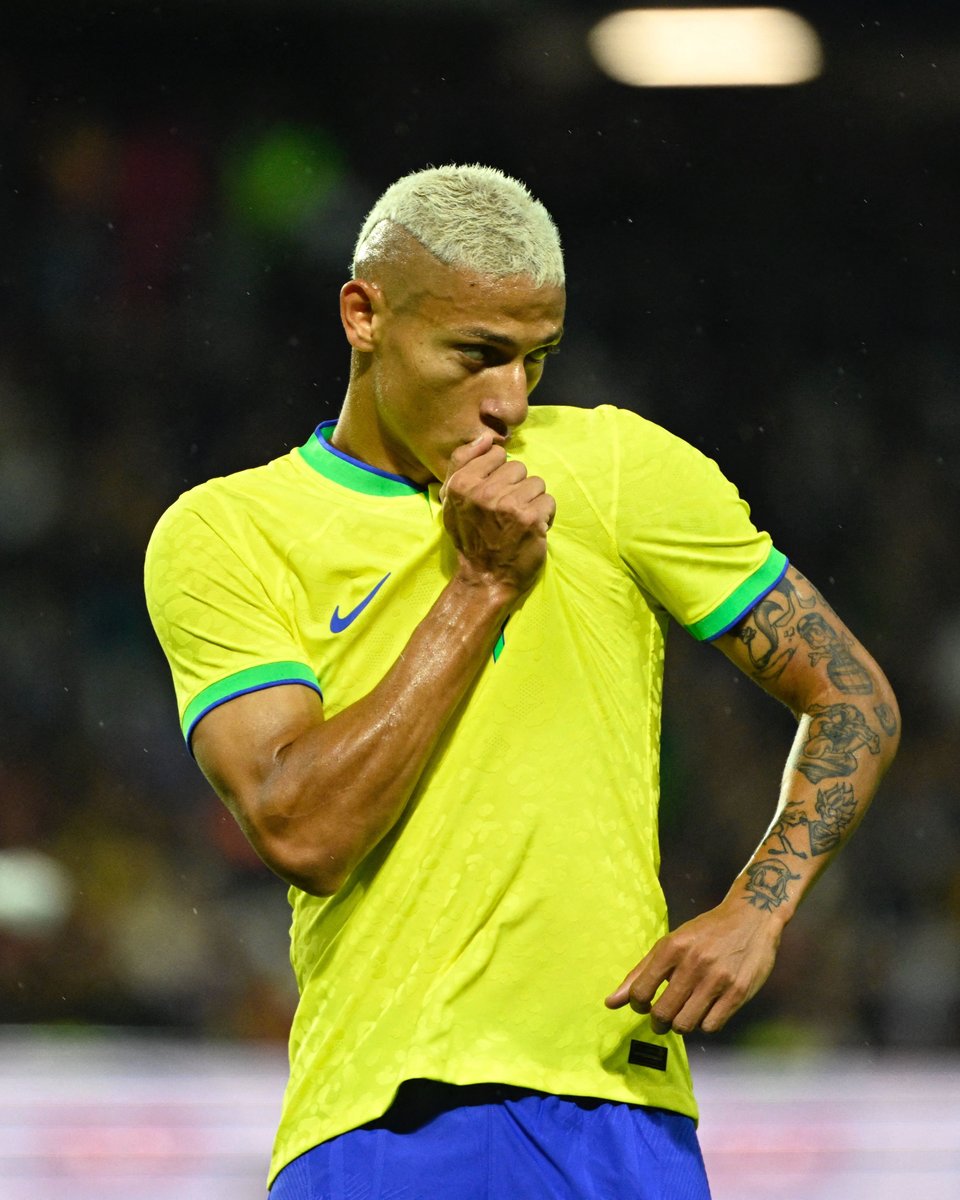 Getting pretty excited about a potential Brazil WC win, all Qatar dodginess notwithstanding. I’d just moved to France when they won in 1998 and it was one of the best nights of my life, so would be nice to recreate that here, during the height of summer, under a glorious new socialist government…

Let’s not go too far. Compare your boys to Hungary when you’ve played in two World Cup finals

I thought they might win the last one, they were so good in qualifying. I feel like both them and Argentina could be very good. They’re both very strong defensively with a tonne of attacking talent and have settled spines.

Weirdly billed by us as not being first team ready, one for the future etc - despite already playing for Italy

I’m in Rio for the WC final too so I’m kinda hoping for the same. Lula in, WC in, it’s ON.

Couldn’t see the game. Did I miss a good Italians-on-bringing?

I was simply speaking of the Nation’s League, thank you

Got two options to amuse myself this afternoon ahead of the rather large game this evening which is Peckham Town Vs Red Velvet (?!) Or Forest Hill Vs Fisher in the FA Vase qualifying.

Peckham Town is closer and has the appeal of apparently playing a super hero of some kind, but is an earlier kick off at 2:15, whereas Forest Hil is a bit further (well actually it’s Catford/Ladywell) but a traditional 3pm k.o and right near the Blyth Hill Tavern, one of the finest pubs in the land (also probably slightly better quality?)

Players getting a last gig at big clubs in the winter of their careers is one of the best developments about modern football, imho.