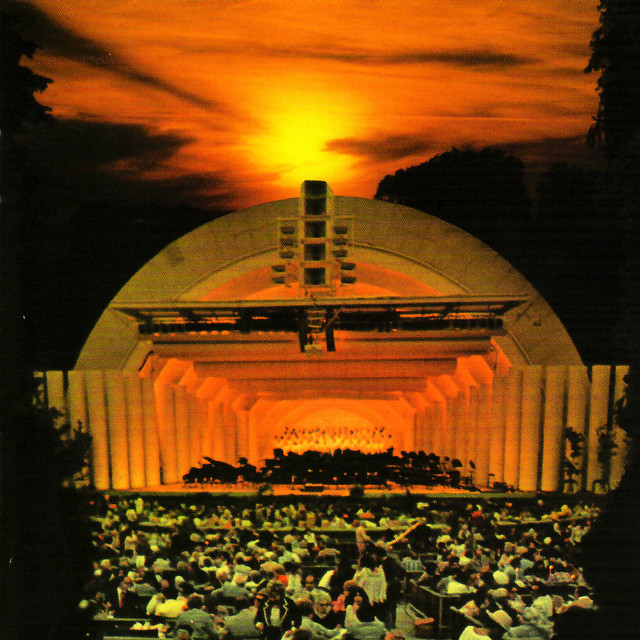 The Way That He Sings

Best MMJ song. I bought the 20th anniversary vinyl reissue of At Dawn this year.

I saw them a couple of times early on in 2002 at Metro and Barfly at the Monarch. Good band.

Saw them at The Astoria I think.

Never been a huge fan but they headlined a festival I went to in 2011 and they were great.

Love when that happens, seeing a band you’re a bit

on but they’re firing on all cylinders and you have an unexpected great time.

Yeah. I think 2005 sounds about right. I think it was a Friday night gig.

At Dawn is brilliant but Z is the masterpiece. What a fucking voice.

Aye the first half of Z is class. Gideon especially

When I saw them at the Concorde 3 in 2003 I was with my ex who was pregnant with our 3rd. We arrived as they were just starting and had to leave within a couple of songs. It was really loud and the vibrations were causing my ex some discomfort around the baby area

shame it sounded amazing and I’ve not seen them since. I think at that point at least they were touring with their own PA to ensure the sound was to their standard

maybe my favourite of theirs, along with ‘Steam Engine’ and ‘One in the Same’ 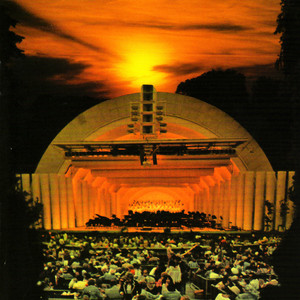 I Needed It Most