Marina And The Diamonds - Electra Heart

One of the later additions to the U k’s current-ish wave of ‘credible’ female pop-stars, Marina rocked up in early 2010 with her debut album ‘The Family Jewels’.…

Let's face it, the thought of Papa Roach signing a band and unleashing them on the world is hardly the most promising of prospects. Nu-Metal by num...

That NME review of Stereolab’s Cobra & Phases. The Pitchfork one as well. 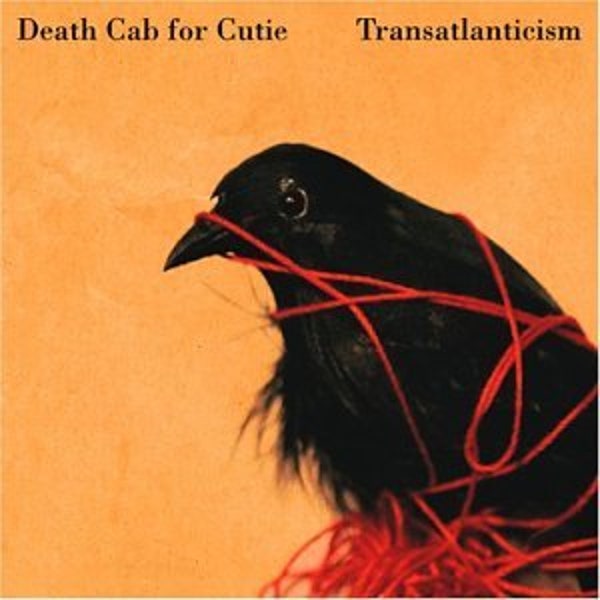 Skim read it as the structure was giving me a headache.
Pitchfork reviewers love being wrong about great acts/albums while doing ‘out of the box’ review styles eh.

This is amazing but also makes me wish I’d never learned to read.

cannot be arsed to read that

Something something nominative determinism

So many Brent DiCrescenzo ones.

I’m listening to Streets in the Sky by The Enemy because I remembered it got near-universally panned on release. Including a 0/10 from DiS.

This is the one that sticks in my head 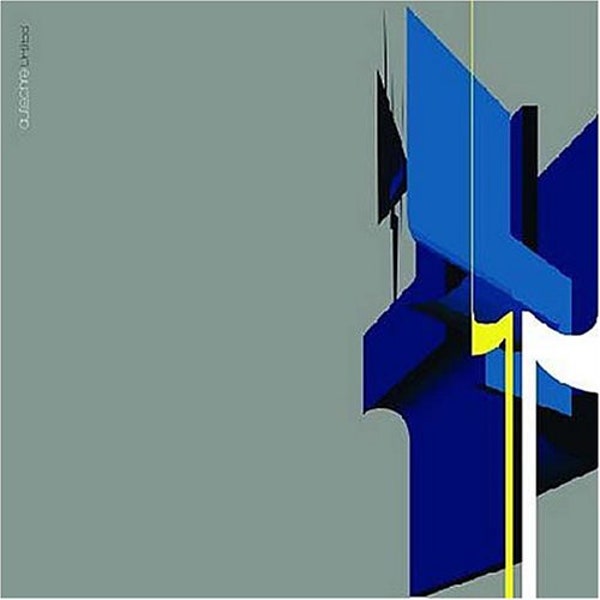 The latest from cerebral and refined UK duo Rob Brown and Sean Booth, who continue to work with complex structures but here flirt at times with metered rhythm.

You made me go remind myself if it was as bad as I remembered.

It was worse than I remembered, or longer at least.

DiS hasn’t ever run an exclusive biog’ and then, like buses, two come racing toward you at once. DiS is very excited to share this piece from the legendary journalist Paul Morley about Patrick Wolf’s forthcoming album The Bachelor. PATRICK WOLF HE. by Paul Morley Things you can know about Patrick Wolf from reading about him on his giddy, moderately helpful Wikipedia site: his middle name is Dennis, his parents were artists and musicians, he’s 26 on June 30th 2009, he made a theremin when he w…

Shit, yeah, do not remember it being that long