Albums that dads played in the car

Inspired by the chat in the Graceland thread, here is a place to nail down to the definitive list of albums that seemingly spontaneously generate in the glovebox of all mid-range family saloons. Obviously age will play a part here, but I think there’s a certain canon we can easily identify. For starters, I’d suggest:

Happy to also accept a range of compilations of hits of the 60s / 70s - my dad had this one:

View credits, reviews, tracks and shop for the 1996 CD release of "Dancing In The Street (A Rock And Roll History)" on Discogs.

I remember my dad having a Dire Straits tape and a best of Mamas and Papas.

I’ll see your Graceland and Brothers In Arms and raise you an Invisible Touch.

My dad never owned tapes or CDs, so just used to listen to Capital Gold or Radio 4 in the car, but a friend’s dad always had stuff like this

@Merzboner
This is what the entire 90's felt like https://t.co/KAMXJoylYz

or panpipe versions of rock classics 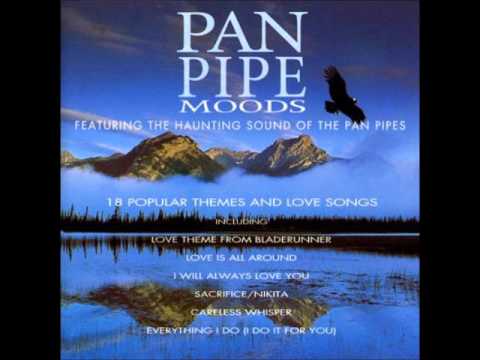 a lot of Garth Brooks

My parents never listen to music in the car. At best local or sport radio after a football match. My mother is entirely unbothered by any music, not something that makes sense to me at all. My Dad’s tolerance for “pop” music ends somewhere around 1968. Queen. Meatloaf, Zeppelin - all too raucous for him. I used to spend car journeys with my own music, often just however many tapes I could carry even for weeks away.

The who, the stones, loads of northern soul and weirdly early 90s rave compilations

That was always in the car for as far as I can remember back.

My parents pretty much only listened to musicals, but on a good day we’d get bat out of hell

Paul Simon - Graceland
The Pogues - Rum, Sodomy and the Lash

I am convinced they were only tapes we had in the car, ever.

Dark Side Of The Moon - Pink Floyd too, though this one only got played by my Dad when my Mum wasn’t in the car as she really didn’t like Pink Floyd.

None, my Dad hates music of all kinds.

How has no one said Eric Clapton yet?! and one of this Chrises - The Road to Hell one.

Can’t remember which ones my mum chose or my dad chose, because many of the cassettes had probably been in the car since before I was born. So here’s a little list:

Depeche Mode- Songs of Faith and Devotion
Mike and the Mechanics- Beggar on a Beach of Gold (this had been played so much it started to squeak)
Seal- S/T
Anything by Enigma, Enya or Deep Forest
Deep Purple- Machine Head
Madonna- Ray of Light

My parents pretty much only listened to musicals

Oh yeah, an original cast recording of Les Mis, have to have that