Albums that shouldn't have happened, but did

The dropoff in quality of Travis Morrison’s output after their final pre-breakup album Change was drastic. It was like he lost all sense of quality control, and forgot everything that was good about what he did. His debut solo album Travistan might not have deserved the 0.0 Pitchfork gave it, but it was unexpectedly underwhelming. When they reformed for some live shows, I was still going to go see them, but when I heard they were recording a fifth album I had the usual mixed feelings you have when a reformed group say they’re recording new material. I put faith into the strength of their back catalogue and hoped that they would collectively only release something if they felt it was up to standard.

Uncanney Valley ended up being worse than bad, it was boring. At least Travistan was trying something new, even if those experiments were mostly failures. It was just one forgettable song after another, all delivered as if they already knew it was bad as they were recording it, and thought that in itself was some sort of statement. Like once upon a time they made music they thought was good because it was their sole source of income, but now they had day jobs so they could just fuck around. My Stockholm syndrome allowed me to think it was OK back when it came out, but year later and I can’t get through a few seconds of any of those tracks now without skipping.

Instant lifelong ban for anyone who says Lulu

All the Smashing Pumpkins albums

Every Weezer album after Pinkerton. Even though they don’t actually exist

Mitski - Be The Cowboy 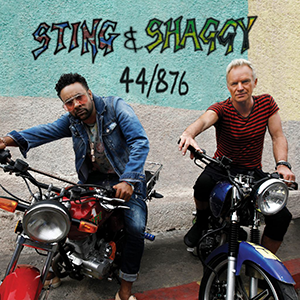 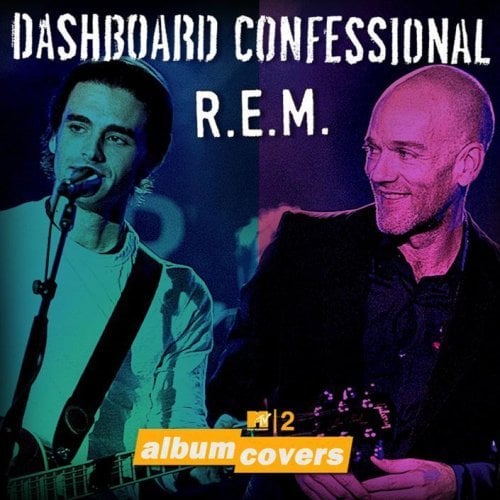 That’s on you man

Maladroit does not deserve this slander and hatred

I think I remember enjoying a couple of the tracks, was one called Daddy Was a Dancer? Kinda sweet but yeah, felt nothing like a real Dismemberment Plan album

was one called Daddy Was a Dancer?

There’s a reason you can’t quite remember

Do you think there exists a subset of people who ONLY listen to new Pixies albums? None of the originals, no Frank Black, no Breeders, just the ones from Indie Cindy onwards.

24 CDs of Mansun. Fuck that

Please delete Murmer and the Big Express and maybe condense Nonsuch and Oranges and Lemons. This would make XTC a much better band