Albums with one good song 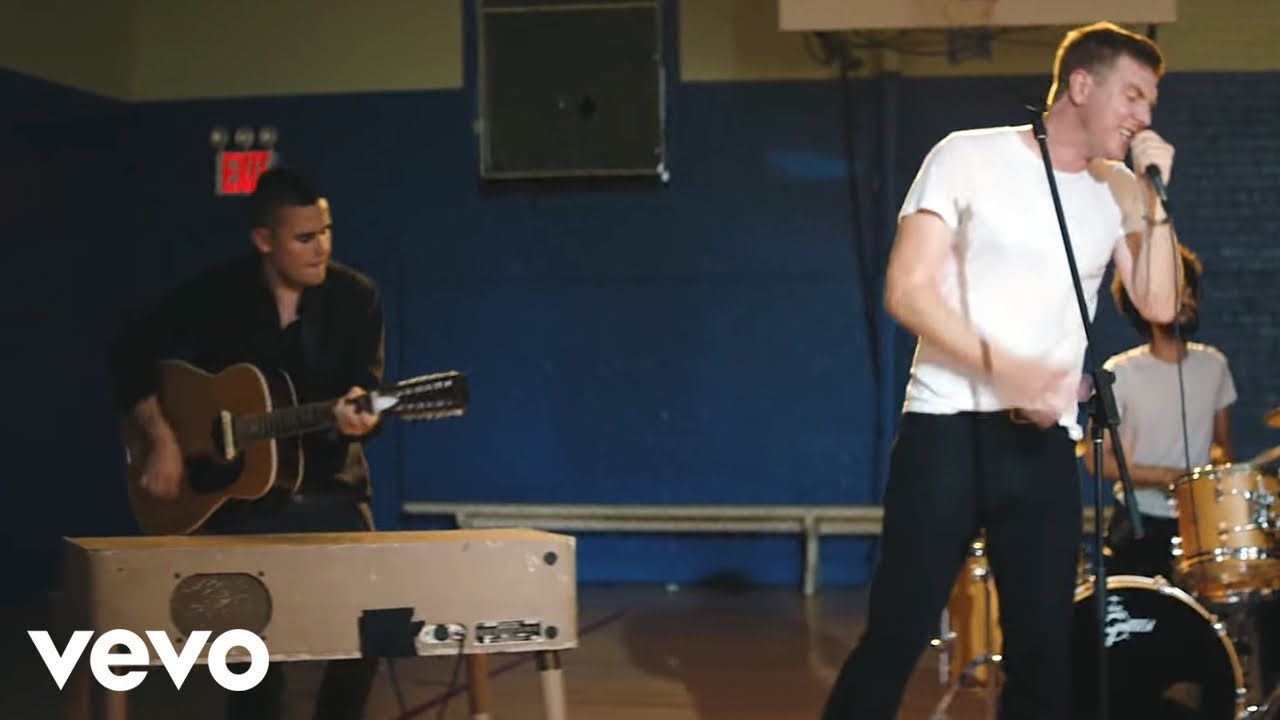 Whichever album has The Rat on it.

Quite liked In A Blackout too but, yeah, this is leaps and bounds above anything else on the album. My favourite single from that year.

This is it - the strokes.
Hard to explain is the song. if you’re interested.

The Blackstreet album with No Diggity on it.

The National - A Lot Of Sorrow Sorry about that edit 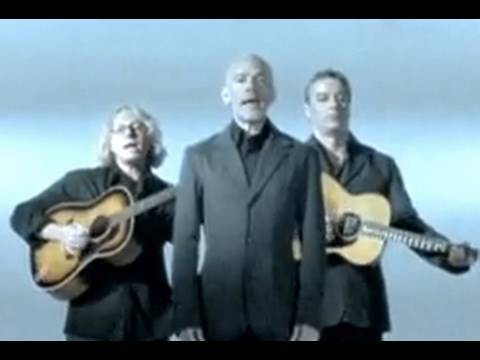 Ah, remembered my dad said he heard ‘Baker Street’ in a record shop and was so struck by the song he bought the album. He’s still bitter that the rest of the album was shitty.

Not even the best song on it! Yes this is a hill I will die on.

…And Justice For All.

We know which One.

Logic Will Break Your Heart by The Stills. Purchased on the strength of Lola Stars and Stripes, the rest was dreadful.

They have a few tricks on that album to dress up what are ultimately quite basic songs and they use pretty much all of them on this track, to great effect. But for me, there’s no need to listen to any of the rest of the album after the first song

I remember Lost in Space being the better single. However, I’ve just re-listened and it’s a big jump to think it could be better than any other song.