Albums with one good song

Could / should have been a double album. 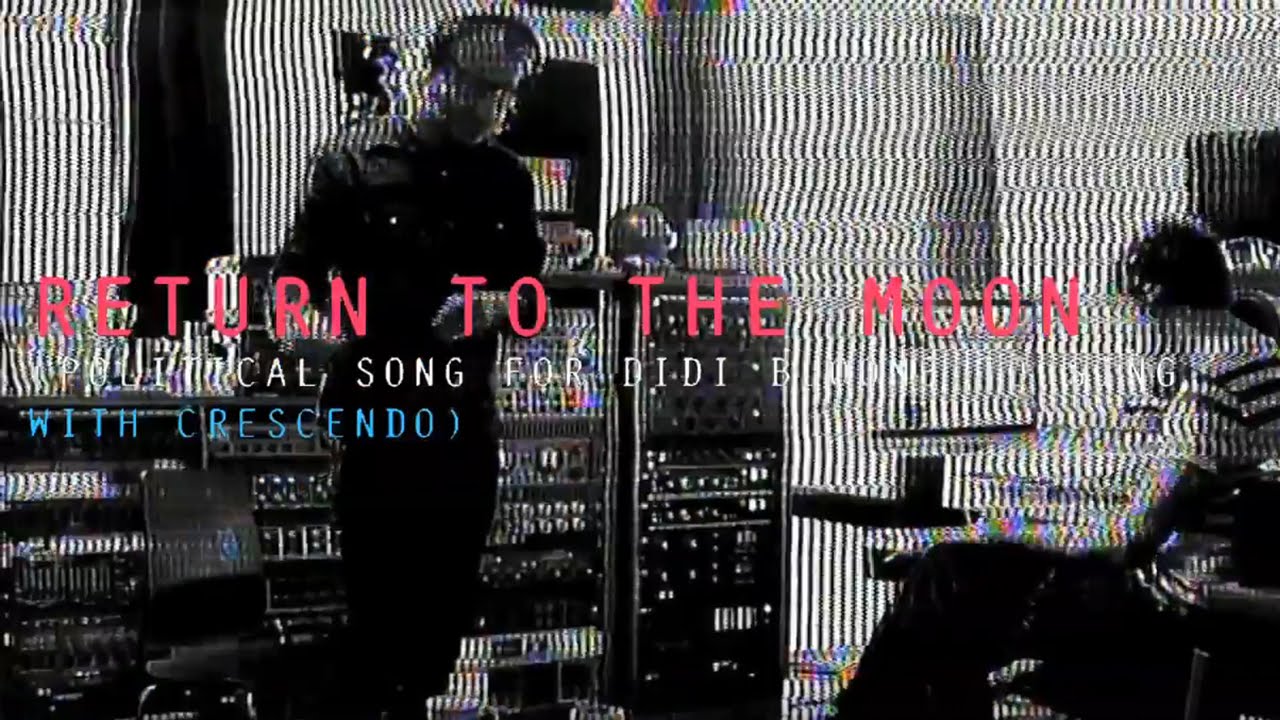 rinsed this track, never clicked with anything else from the project

Nah, that’s a good album with plenty of decent tracks on it.

In fact, just slapped it on now. Big nostalgia trip

You do you, but the thread has spaken

Didn’t have you down as a Levellers fan

Reef (yep those guys) had an album out in 1999 which was a bad as their usual output but the song Funny Feeling is great and nothing like Place Your Hands. 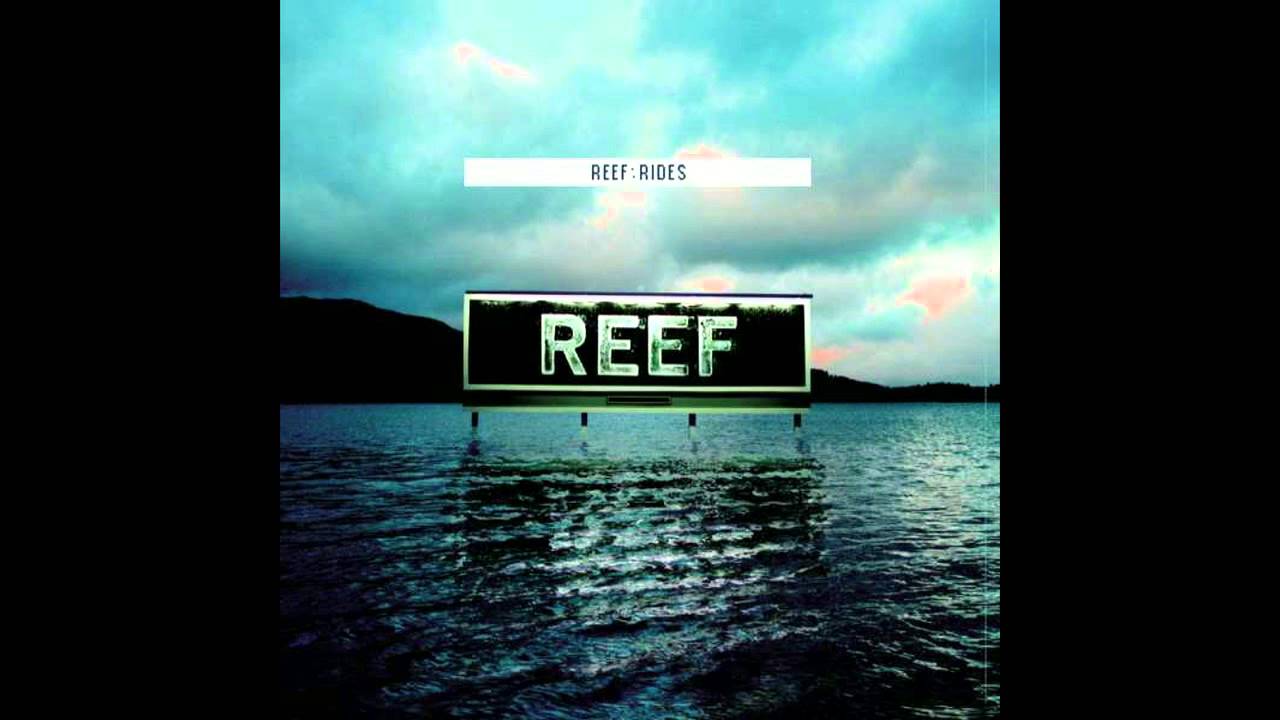 The is the first answer I thought of as well

bad as their usual output

1st two lps are bangers! well, they were when i last listened about 20 years ago!

I have a pathalogical hatred of Place Your Hands as it was played at every student night I went to for 3 years solid.

Renarkable that the 2nd album ended up being really good Bought this having heard and enjoyed the opening track, Pig. The rest of the album was painfully dull.

This might be the wildest non-Pumpkins take I’ve ever read on the music board.

Walcott from the first Vampire Weekend album. Although I’m not sure that there are any good songs on any of their other albums either, so maybe that’s something different.

Prompted by my song nomination in the HGWTY 1992 thread, I’d say ‘Kerosene Hat’ by Cracker. The song ‘Low’ is iconic whereas the rest of the album is Spin Doctors/Hootie & the Blowfish-esque bollocks. It also contains a cover of ‘Sick of Goodbyes’ from the wrongfully maligned Sparklehorse album up thread.

Because you don’t like Pig or you think there are other good songs on it? If the latter, recommend me one and I’ll give it a listen - it was 20 years ago I listened to the album, maybe I missed something.