Whether it’s Volume/Part 1 and they never released a Volume/Part 2 (planned or unplanned), or it’s called Volume 3 or something but there was never a Volume 1 or 2 and they were just being weird. You get the picture.

I’ll start with The Kinks’ Lola Versus Powerman and the Moneygoround, Part One inspired by the 1970 thread. Apparently there was talk before release of Lola being a double album, with the second part releasing in 1971, but after release they shifted gears and recorded Muswell Hillbillies instead.

Ray Davies addressed the question of the unfinished sequel in a 2014 Uncut interview. " Lola Versus Powerman… was good versus evil, obviously, and in Volume Two , I sketched out how you become your worst nightmare, how the good man goes so far he becomes the evil person he always fought against. But we had to do another tour, we had the RCA deal, and we had other recording projects that we had to work towards, and it got lost, unfortunately." The King of Limbs vol. 1

Still waiting for volume 2 of this The Soundtrack of Our Lives - Origin volume 1

For some reason your image isn’t loading for me. What is it? Hot Sauce Committee Part Two is the eighth and final studio album by American hip hop band Beastie Boys, released on May 3, 2011, through Capitol Records. The project was originally planned to be released in two parts, with Hot Sauce Committee, Pt. 1 originally planned for release in 2009. The release was delayed after band member Adam "MCA" Yauch's cancer diagnosis. After a two-year delay, only one collection of tracks, Part Two, was released and the plan for a two-part album was eventually a Yourcodenameis:milo’s Print is Dead Vol. 1. Would have loved to see some other volumes, but that’s it.

Throbbing Gristle - Second Annual Report - pretty sure this was an in-joke and there never was a first but i’d still like to hear it.

there’s really no need to call something part 1. if there’s a sequel, call it part two. if there isn’t, you’re covered innit. This is a really nice song from it. 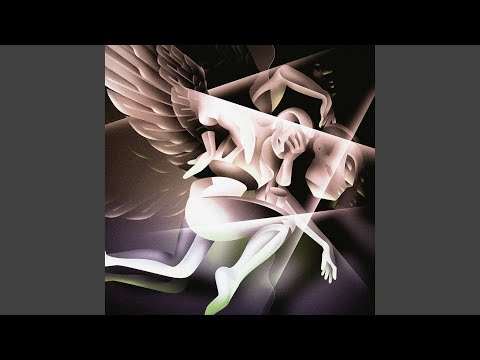 As frustrating as it is, it’s pretty much the perfect end to Beastie Boys not knowing if there ever actually was another part, or if it was all just some dumb joke.

Also it appears The Third Mission was released on April 1st (April Fool’s), but I’m sure that’s a coincidence. The Traveling Wilburys Vol. 1 is the debut studio album by the English-American supergroup Traveling Wilburys, comprising George Harrison, Jeff Lynne, Bob Dylan, Roy Orbison and Tom Petty. It was released in October 1988 to commercial success and critical acclaim. Although Harrison had long planned to start such a band, the project came about through happenstance. Harrison was in Los Angeles and in need of a B-side for a single from his Cloud Nine album, which resulted in the participants coll I know there was a song called the glow, but still…