Lots of great poppy rock stuff about at the moment.

Love that album. She was dead fun live as well.

do you know this band? reckon it might be your cup of tea

I don’t but I’ll check them out - thanks!

I enjoyed her album, though I enjoy her stuff more when it’s a single song popping up on the radio or in a playlist.

Listening for the first time now, liking this a lot

How have you not heard her before? Are you not in Aust anymore?

I also kinda love this 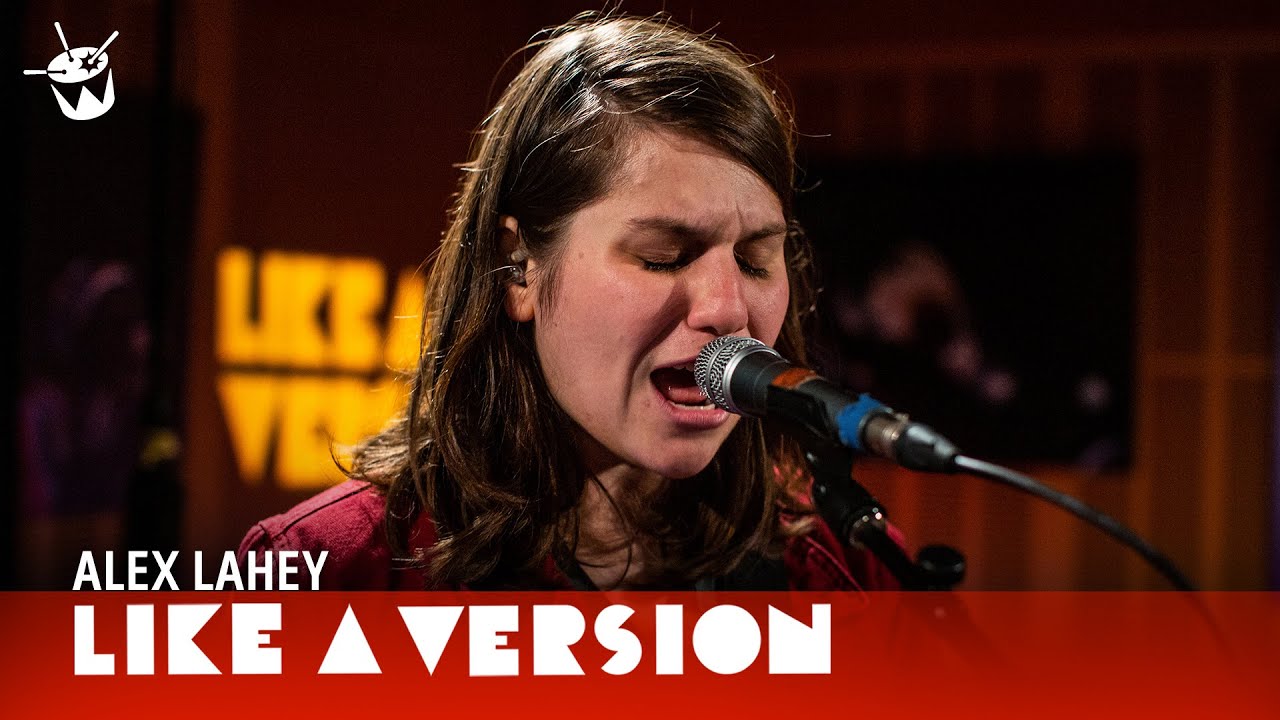 Yeah the debut is great

I can’t make up my mind between the debut and best of luck club. Both have real highs

I like the ‘I want to live with you’ one. Both very sweet and a great song. Basically convinced me to move in with my girlfriend!

Been living in The Netherlands for almost three years now

From New Holland to Old…

Never let anyone accuse me of having my finger on the pulse.