Ever had an alfajor?

Ever had an Alfajor Capitan del Espacio

If you’ve had one, how would you rate it?

An Argentinian friend of mine gave me one yesterday that he’d brought back after a trip home. His girlfriend was not happy that he was sharing the Alfajores with other people. He was saying how they’re the best confectionary ever. I figured it was gonna be shit but nicely nostalgic for him, like a British person giving someone else a jaffa cake, but no. These things are amazing. God tier confectionary. Can’t believe I’ve gone this long without them. Thought it was gonna be an Argentinian wagon wheel at first, but it’s so much better than that. Filled with dulce de leche and just so so good.

I haven’t had one but I want one at the earliest opportunity.

Do you have an Xbox One?

There’s even badly translated folklore around these things 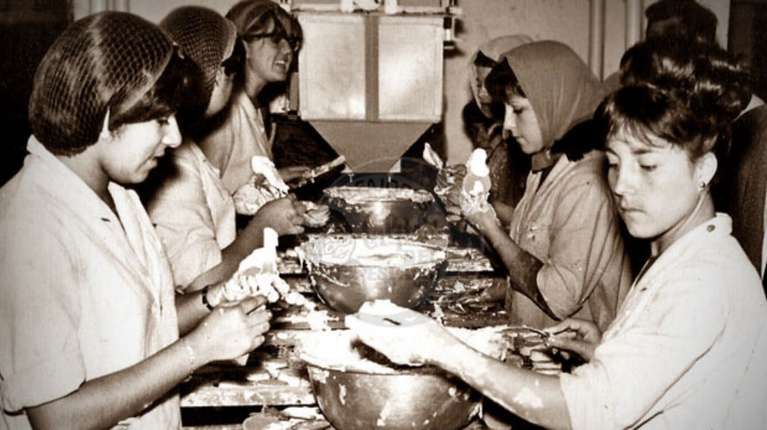 Space Captain turns 60: the story of the legendary alfajor and the secrecy of...

A 35-year-old man, born and raised in Quilmes, prefers to protect his name and prioritize his memories. He points out that the best stories of his childhood took place in his grandparents’ house, where every afternoon he ate an alfajor Capitan del...

The mythical candy has always been embraced by an act of evangelization by its faithful. The most repeated phrase of those who were born in the south of the Province of Buenos Aires reads: “Have you seriously never tried Space Captain? I’m going to buy you one and you’re going to see what it is”.

In my extensive research for this post I’ve just discovered that white chocolate ones exist, which sound alright, but I’m talking about the ones that are covered in like royal icing or something

No, never had any flavour of Xbox.

I will, at some point, try all of these different kinds and get back to you