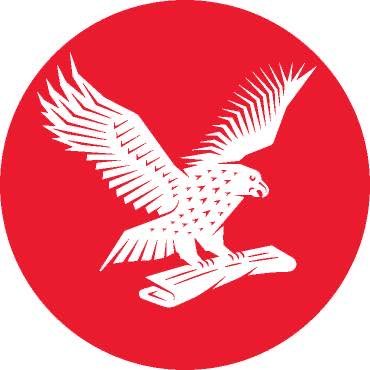 @Independent
A radio signal is coming from a nearby galaxy, scientists announce independent.co.uk/life-style/gad…

Well up for an alien invasion

looking forward to the labour candidates being asked about this

Aliens: evil or not?

About to start reading this. It’s about stuff that happened where I’m from in west wales in the 1970’s. 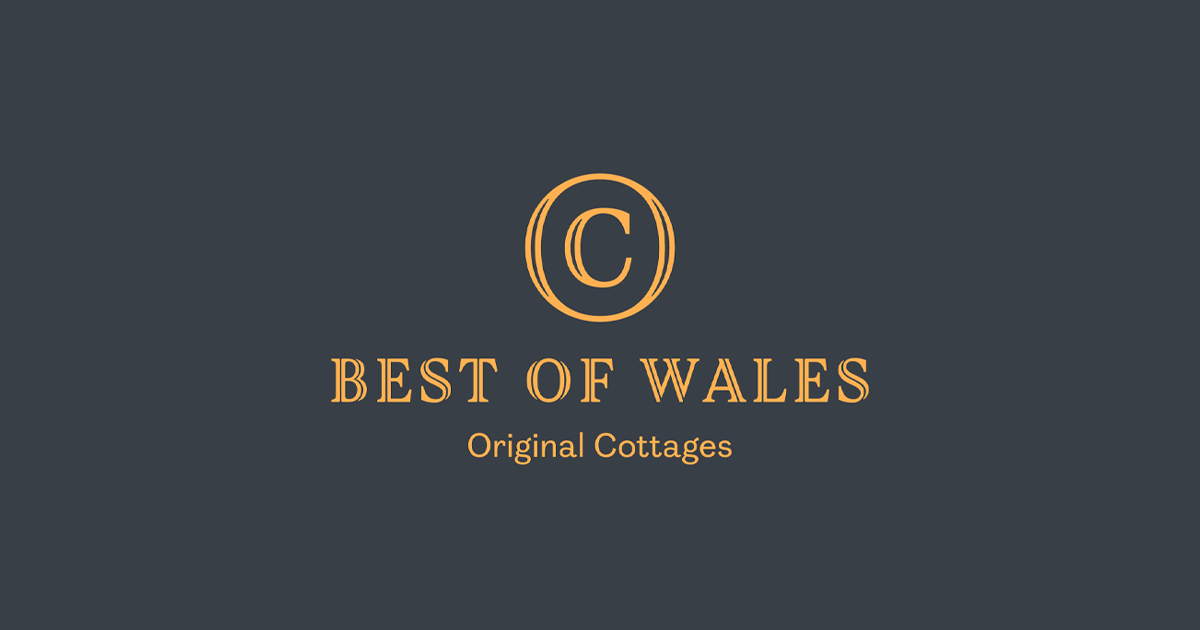 As good a reason as any to watch Prometheus again.

i SEE yr Helen Sharman thinks aliens may be amongst us

Be interesting to see the Lizard People ruling the world react to this.

Really hope we meet (friendly) aliens in my lifetime. Not gonna happen though, is it

It would be nice if within a couple of hours of them landing we all have a nice big friendly game of rounders, mixed earth & outer space teams. And we’ll give them fizzy drinks and sandwiches with crisps on them and they’ll give us some of their alien food, then we’ll all die because the foods are poisonous to the different species.

O no. We are the bad aliens

Good but Alien is better

Saw a a bit of an amazing “documentary” before Christmas, one of those Ancient Aliens type things. It was basically just a narrator saying outlandish things, always prefaced by “could it be” (“could it be that aliens were responsible for the astonishing leap in agriculture in North America in 3000BC?” type stuff), interspersed with talking head interviews with people from MUFON and similar organisations, and authors of books with dubious titles.

Best bit was that this was on the Discovery Channel. Mmmmmm science.

^ thinking about dan jarv in a space tank

The newly discovered source, named FRB ​180916, is only half-a-billion light years from Earth

No sweat. We’ll be there and back by teatime.

If aliens appeared and were friendly and started to live on earth and hang out. Which of these would occur first: