Ever since @LilWoodyToodelly first linked to one of these videos in one of the threads on these boards, I’ve watched all of this guy’s videos. 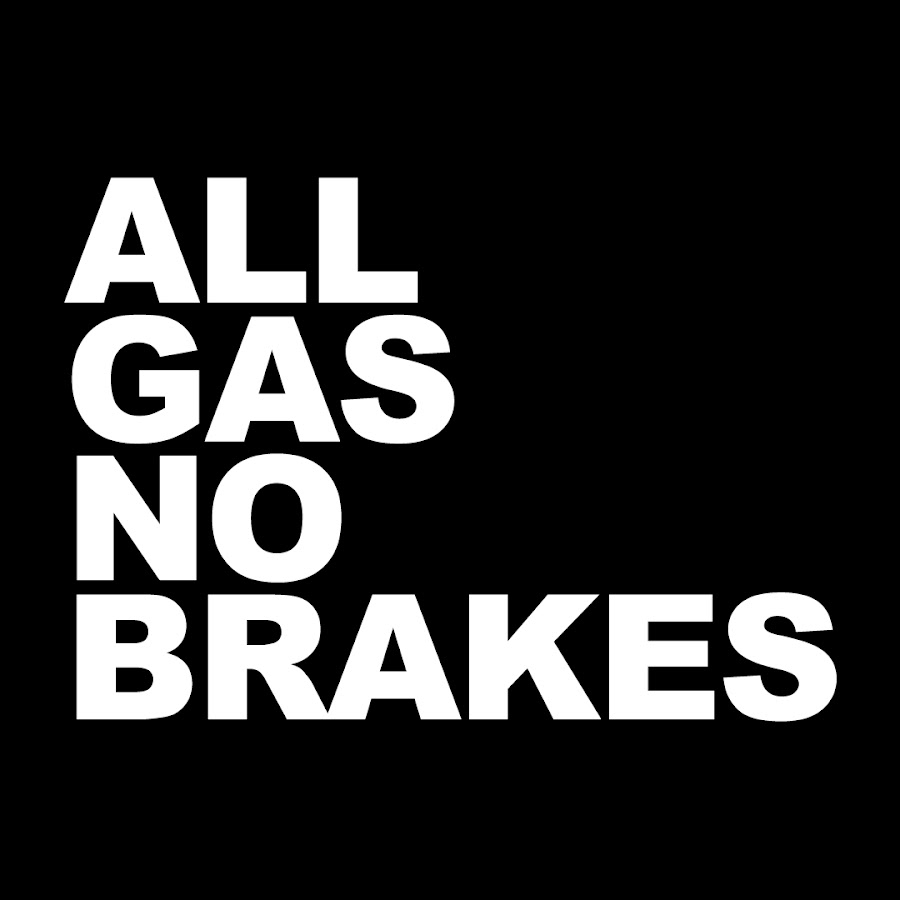 All Gas No Brakes

A month or so ago he got signed up with Tim & Eric’s Abso Lutely, which makes a lot of sense. 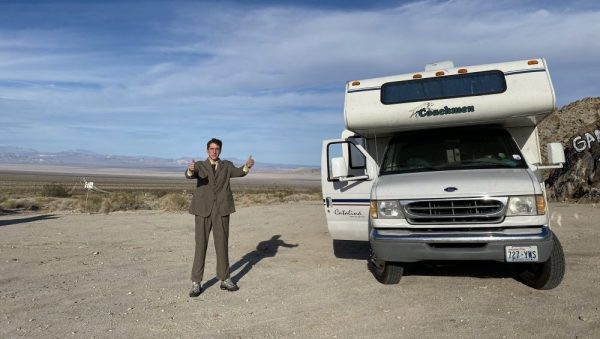 Like Louis Theroux but with relentless editing. It’s mesmerising. 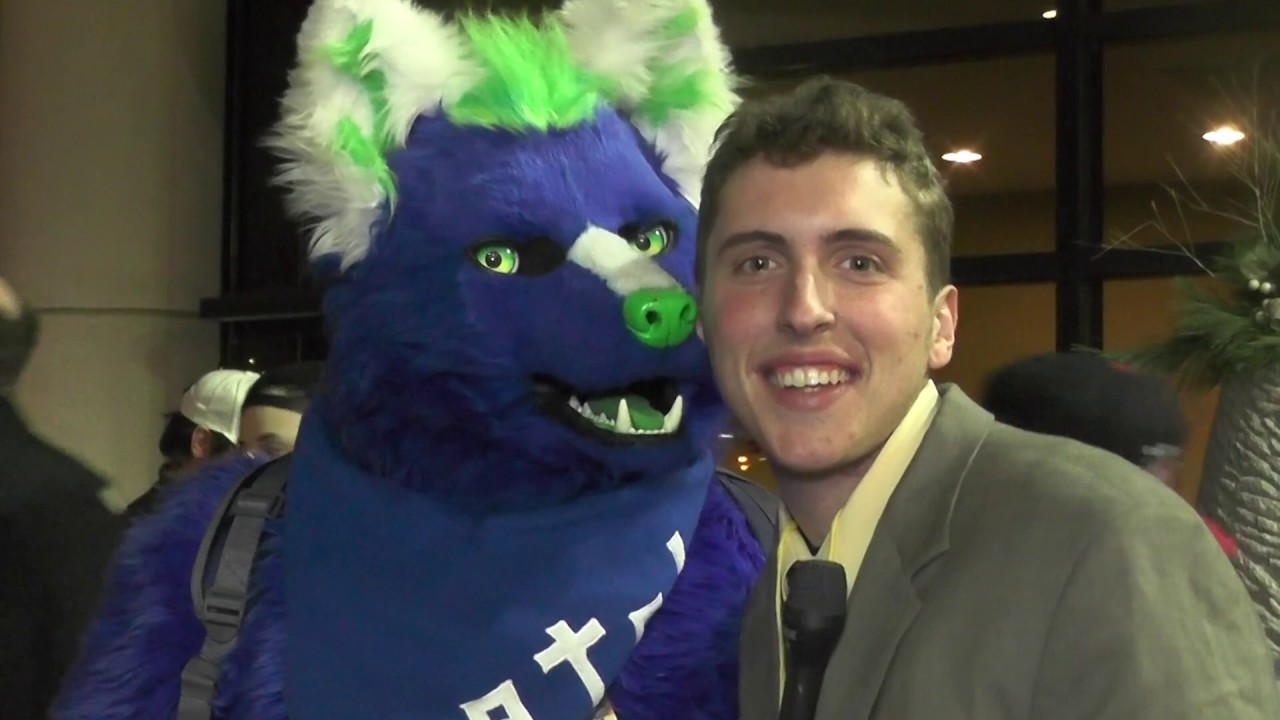 Anyway, now it has its own thread too.

In the latest ones some people are starting to recognise him though. I also noticed that they had a different person doing the rocket launch one. I wonder if they’ll end up varying the host to keep the anonymity.

All Butter No Toast

I like this channel. There’s another channel called Joe Goes which does a similar thing (but it’s perhaps not as funny)

Oh yeah, I remember that guy. He had his moments, but made it too much about him for my liking. Still some good bits though.

I reckon Tim & Eric get more credit for the editing style that became so synonymous with them than they deserve.

All pants, no trousers

The start of Midwest Fur Fest is soo goood

All ass no cakes

I can’t remember the channel but The Witten was interviewed last weekish. Might have been Tim Heidecker’s channel. lives on a boat at the moment

He threw a jock strap at me about ten years ago and kept calling me a JOCK in front of a sold out audience. I still have it somewhere.

Where was this? Leicester Square Theatre?

Not much, what’s witten with you?

. Oh it was bad philosopher Justin Murphy’s channel that she’s interviewed on.

Oh, is that the one that’s off the grid?

Could have been. It was in London for sure.