In surprising news, looks like the mainstream horror release slate for next year contains a whole slew of sequels and remakes. Colour me shocked… 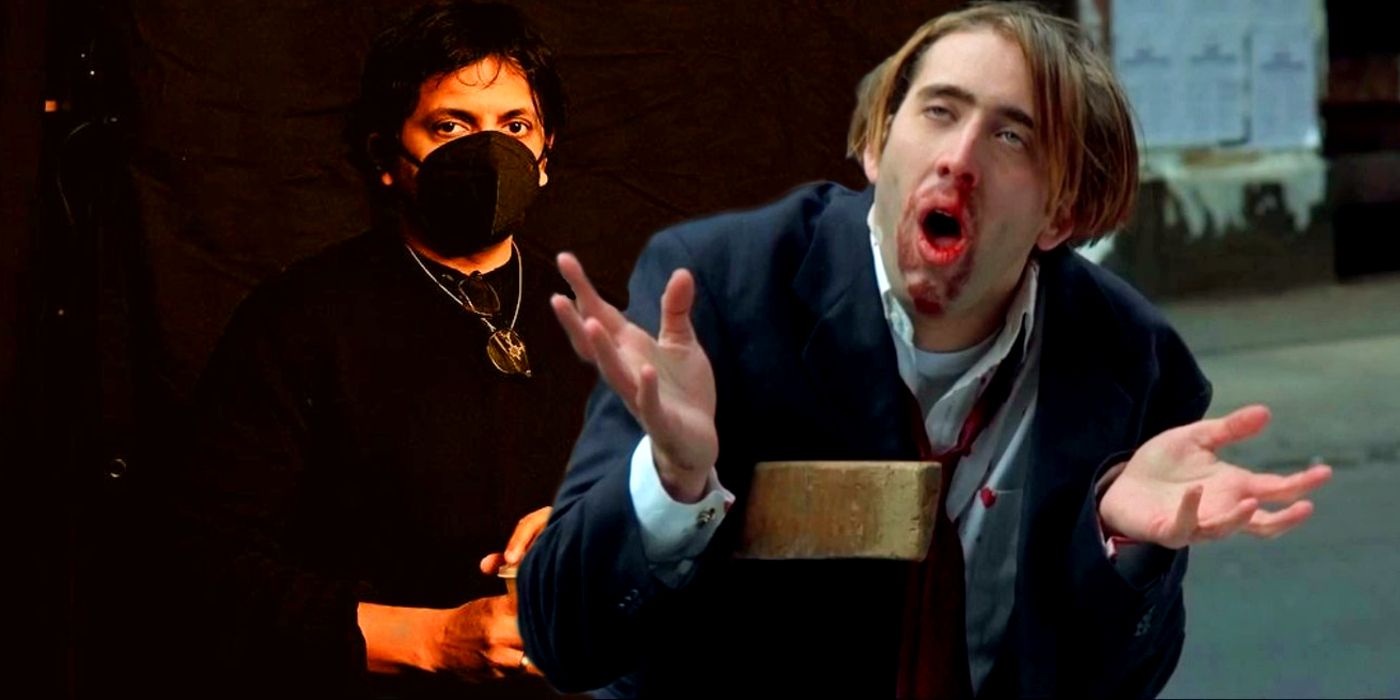 Every Horror Movie Releasing In 2023

A couple of good 2022 retrospective lists here that feature some bits that passed me by:

FrightFest Gore In The Store top Ten Films of 2022

FrightFest Gore In The Store top Ten TV Shows of 2022

New year, new thread, new danger. The horror slate for the coming year contains a familiar roster of remakes and sequels, but also some exciting projects from some of horror’s big hitters… Previous thread here: Two and a half thousand posts in ^that

This seems to have garnered somewhat polarising reviews, playing better with critics than it has with audiences. It is relatively slow to get going, and initially feels more as a social commentary than horror. Once the eeriness gets going however there are some genuinely unsettling moments and imagery in this. The Senegalese ghost/Anansi stories are portrayed well and this builds to a genuinely upsetting finale. A couple of great performances from Anna Diop and Michelle Monaghan too. 7/10 Intending to watch The Thing (2011) tonight

As always, big thanks for getting the new thread started! In horror news, didn’t get round to The Phantom Carriage yesterday, so hopefully tonight…

I thought ^this was ok

Saw Run, Sweetheart, Run last night and it was rubbish but fairly watchable.

Keep seeing posters for M3GAN and laughing cos it looks so ridiculous.

I’m sure it’ll be good fun, it’s just… that face. And the dancing.

Wrong choice to watch this

Started reading The Only Good Indians by Stephen Graham Jones. Very spooky only 50 pages in.

The director of this used to be a parent at my son’s elementary school. Sadly I only found that out after he left our town. Seemed like a nice bloke.

Vow to be more in this thread this year, as I do love me some horror films.

The Troop by Nick Cutter. Enjoyed it, kind of Lord of the Flies meets the Toxic Avenger.

Fantasticland by Mike Bockoven. Another good recommendation. Workers at a large amusement park get trapped in during a massive Hurricane and have to fend for themselves to mostly disastrous consequences. Sides/cliques are taken. Told from the perspective of accounts from different individuals being interviewed as a pseudo documentary.

Not heard of either of these, will keep my eyes peeled.

Funny seeing Universal just copying wholesale the marketing for Smile at baseball games with M3gan at an NFL game this weekend. Maybe there’s time for the BFI to do the same with Enys Men at Premier League/FA Cup games this week?!