I didn’t get the hate for this, but it wasn’t a horror film except for the latter scenes. Loved a lot of the imagery, and ATJ rocked it.

I disliked Last Night in Soho because I thought it handled misogyny really badly. It just does not work to have a film that says “don’t romanticise the past because men treated women badly back then” then to show men still treating women badly in the present day scenes. Also the reveal that Sandy is the woman that owns that house was painfully obvious to me.

And also yeah the men were awful but the woman was the worst of all because she killed them and trapped them in weird rapist purgatory when she should just have like, rolled with it, I guess

also remembered the character who keeps hassling Thomasin McKenzie but he couldn’t possibly have been the killer because he’s a cop! Cops are never a threat to sex workers!

Women are always so uncool about being harassed and sexually exploited, ugh

So… my thoughts on Last Night in Soho. As a piece of pure cinema, I loved this. Visually and sonically, it fired on all cylinders for me. I’d seen the trailers and had some sense of what to expect from the recreation of 60s London and the characters that populate it; the final product didn’t disappoint. I spent a decent amount of time in Soho in my younger days and so I guess the film has a nostalgic pull for me. Also, my dad spent a lot of his youth there as well, so seeing quick shots of places like the 2 i’s Coffee Bar made it feel like the filmmakers had done their homework. Thought that the performances were fine, Thomasin McKenzie and ATJ both do good work here and make for an interesting pairing. As for the narrative, let me say that I can see why some folk didn’t like the twist/ending, although personally, it didn’t ruin the film for me. I’m often the first person to let a film’s crappy ending spoil an otherwise decent film for me, but for some reason, that didn’t happen here. There’s been a lot of talk lately about movies being influenced by giallos but this is the first I’ve seen in a while that genuinely felt like a modern giallo (visually stunning/narratively perplexing) rather than just a re-hashing of obvious tropes. Not the classic it could have been, but as a treat for the eyes and the ears, so impressive. Can’t remember the last time a mid-budget horror film had this level of hype behind it so was keen to check it out, particularly as Gerard Johnstone’s previous film Housebound is excellent and well worth watching. Was fairly underwhelmed tbh tbf - the story is super generic, and if you seen the trailer not only have you seen the best bits you also know the entire arc. This is set up as something of a black comedy, but despite a few campy moments it falls way short of something like Child’s Play. I struggle to remember a memorable zinger from the whole film. On the horror front, it’s extremely shy at showing any gore on screen and it’s no surprise to read that it was re-shot to ensure a PG-13 rating. Then again, it’s made a ton of money, is a TikTok sensation and has a sequel in the works so what do I know? 4/10 Did you see Malignant by the same lot? I saw it without any context and thought it was bonkers, closer to the kind of ride that M3GAN was touted as.

Thanks for watching this so I don’t have to.

That’s pretty much my mission statement in this thread

Seriously though, the above mentioned Malignant and Housebound are both about ten times better than M3GAN…

I thought Mthreegan was sooo much better than Malignant because it knew what it wanted to be and stuck to it, rather than trying to be 3 different genres of film with an obvious twist.

Was listening to a recent episode of a Year in Horror and there were some folk on talking about The Owl Service. They put out this fanzine and it looks pretty great. They even do a folk horror bingo! 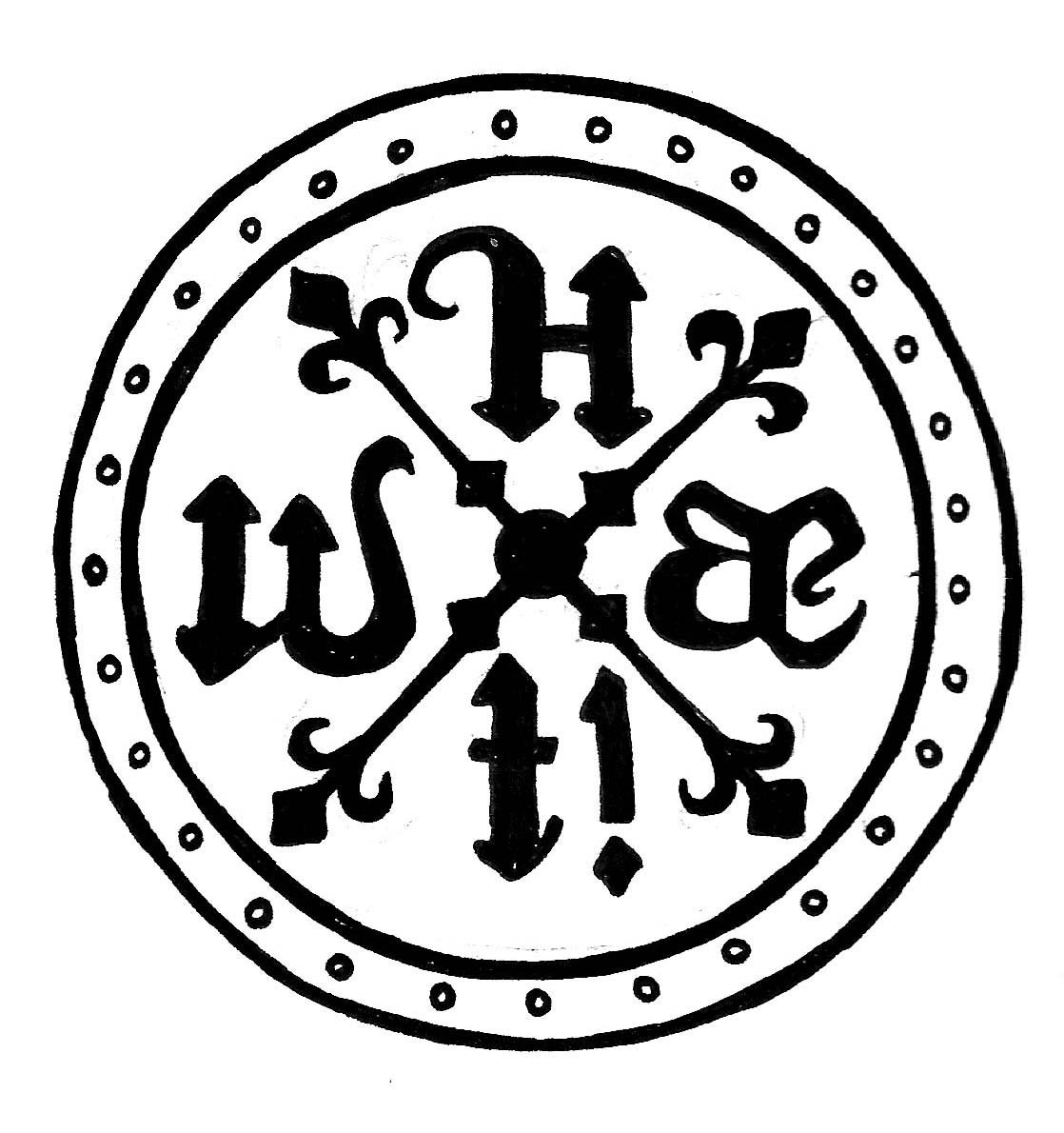 Haven’t seen this in ages, due a rewatch. Maybe one of my favourite comical deconstructions of horror if I’m remembering it correctly.

I have it on DVD… somewhere 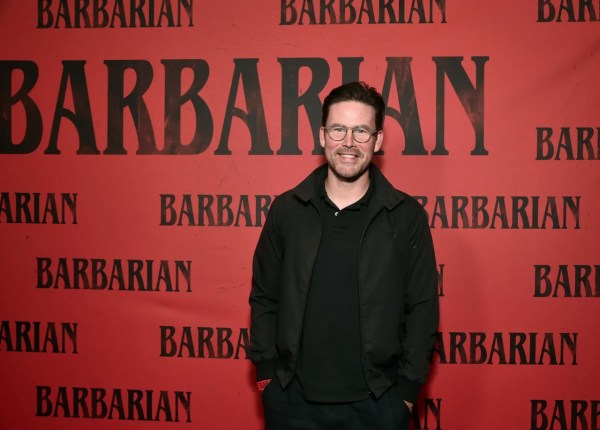 New Line Cinema won a heated auction for Weapons, a film it will fast-track with the team behind the horror thriller Barbarian. Zach Cregger wrote the script and will direct, and he’ll produc…

Just watched Mute Witness from 1995 which for some reason is classed as a horror when it’s really not. It’s also one of the strangest films I’ve seen in ages.

The first half is really great - it’s about a mute girl on a film set who thinks she sees some of the cast members later making a snuff film. There’s some really clever devices used, particularly the start before its revealed its a film set and there’s some great tension. Then about half way through they introduce the WORST dubbed cop I’ve seen and the film takes a really baffingly strange decision to become a bit of a wacky crime caper. The two native English speakers (Fay Ripley is one somehow) go from quite likeable side parts to really annoying bumblers and the film seems hellbent on just chucking any twist it can think of. Alec Guinness has a role in two scenes which he filmed ten years before the rest of production. Very very odd

I remember watching that on VHS shortly after it was released, mainly because Alec Guinness was in it. Have not been tempted to revisit as do not have great memories of it…