Is that a red panda at the end?

Piglet from winnie the pooh, idk if its canon that he has anxiety, eeyore has depression and tigger has ADHD but the way they show their neurodivrse behaviours is very touching 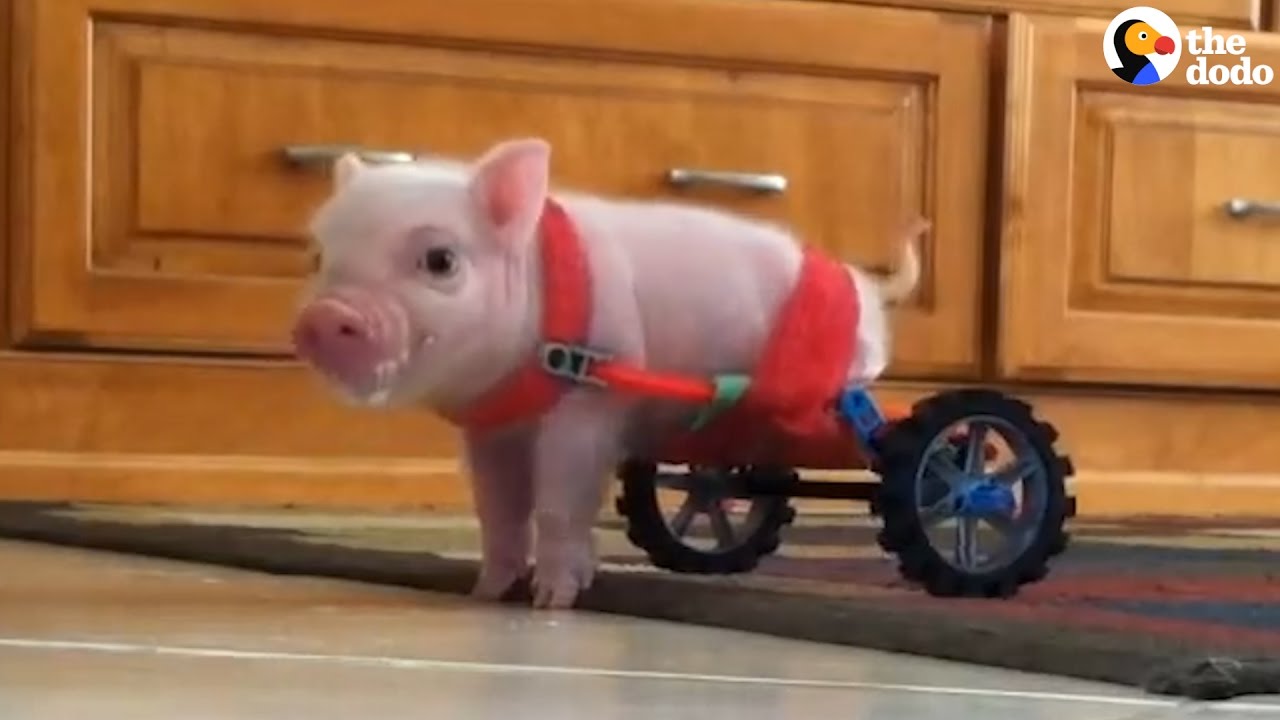 Would you look at Tuesday Social

this is my dutch teacher’s pig [image]

I could really go for a bouncy tail and delightful songs instead of sitting down to do some work and then getting really interested in a tape measure that happens to be in the room, or completely covering a whole page of my notebook in tiny hand drawn triangles and then oh look it’s all of a sudden three and half hours later

Regarding Winnie The Pooh and all-time hogs, Facebook memes that portray Piglet as a Tory make me very, very angry.

Obviously Pooh would be the one voting Tory, guy was massively credulous and had an alarmingly naive worldview. “Stop giving people benefits and they’ll make themselves not poor” would absolutely work on him. 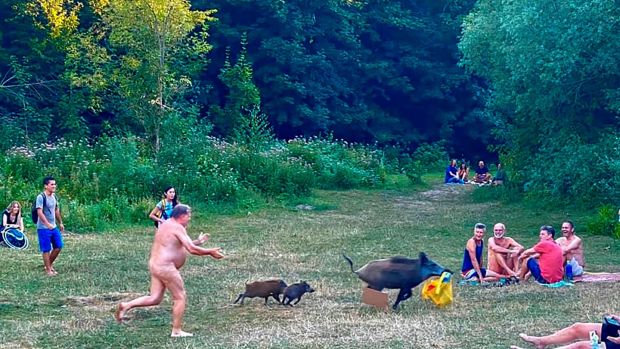