American 'alt' rock albums as good as Moon and Antarctica

been listening to it everyday for over a week, i’m pretty sure it’s perfect

any recommendations for similar stuff (i know all yer Pavements, Dino Jrs, Built to Spills, Elliott Smiths, and Yo La Tengos etc)

DARK CENTRE OF THE UNIVERSE

The earlier Wrens albums are similar sounding, Secaucus in particular, I overlook them a lot as Meadowlands is literally my favourite album but they’re both good in that MM/BtS kind of way: 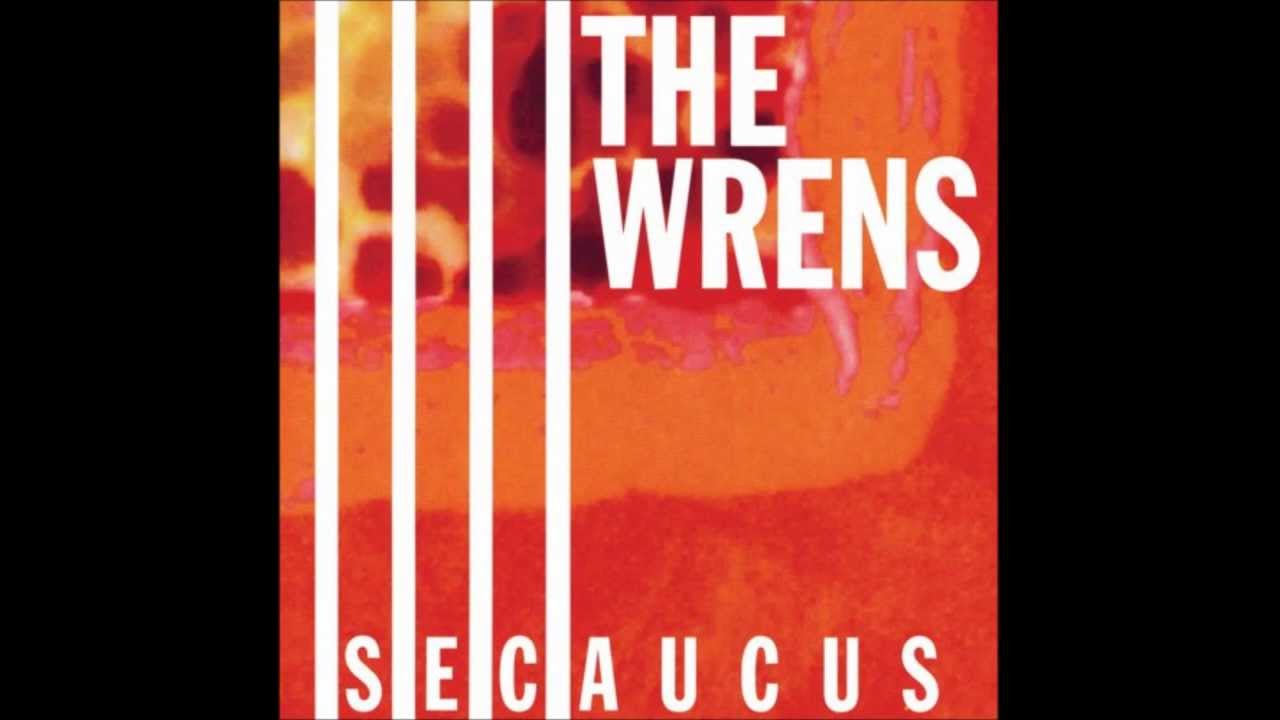 Disagree, but LCW is really good too. Just a bit scrappy for me.

I think Trailer Trash is the best thing they’ve ever done and would make a decent claim to make my top-25 songs of all time.

(Alone Down Here is my fave from The Moon & Antarctica) 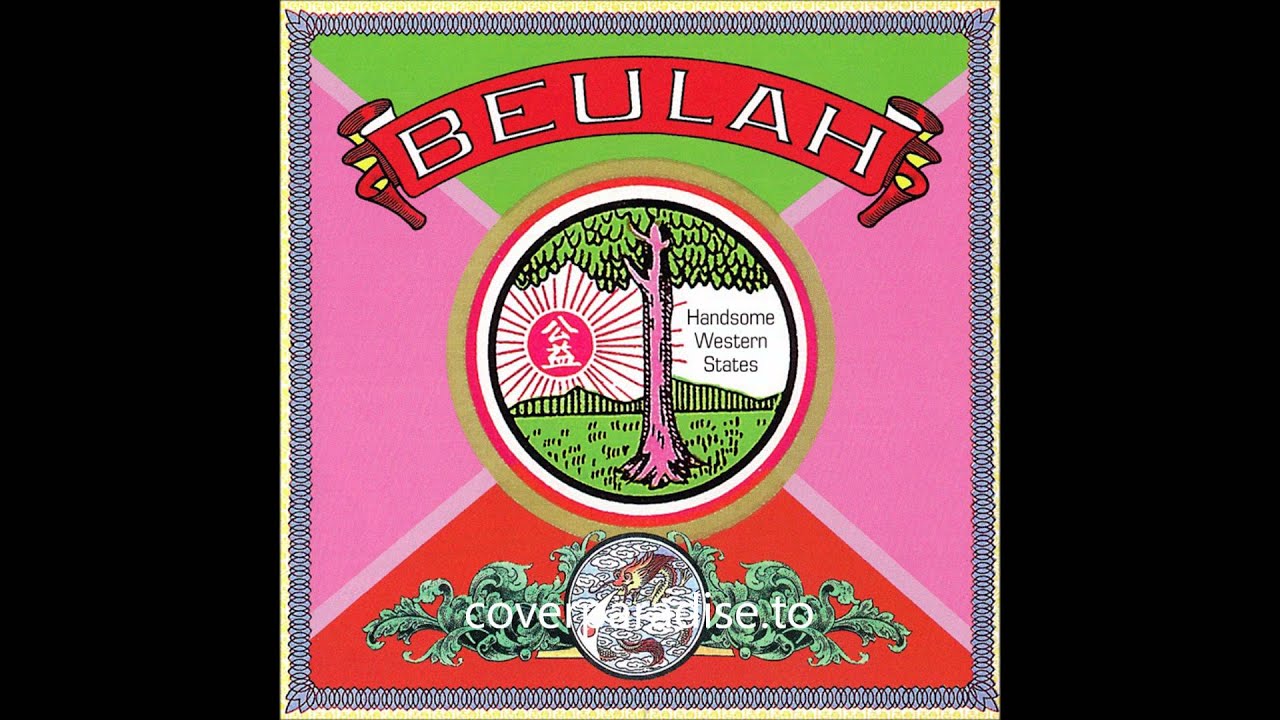 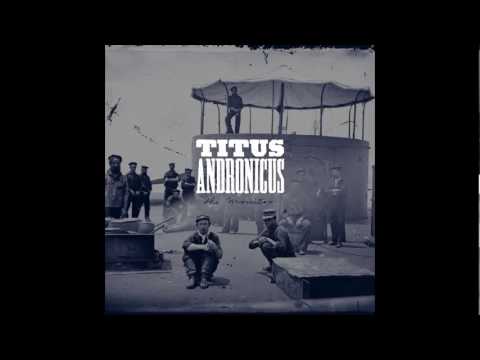 tried again and again to get into this album, but it never clicks

I’ll try once more. It’s been a couple of years.

listening to this album now, thanks Matt 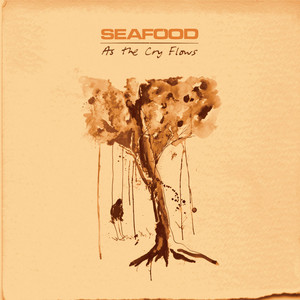 As the Cry Flows

Built to Spill is sort of similar? ‘Perfect From Now On’ or ‘Keep It Like A Secret’ would get my vote.

Also, Isaac Brock’s side project Ugly Casanova is worth a listen. It’s closer in spirit to M&A, i’d say…

Whoops, sorry. You already know Built To Spill. Should read posts more carefully before diving in…

Have you heard Strange Ranger (formerly called Sioux falls)? They are a new group but heavily indebted to the band’s you mention. Debut and subsequent ep are worth a listen. One of my favourite discoveries of recent years Rot Forever - Album by Sioux Falls | Spotify

Make recommendations a bit hard here by saying you already know a bunch of the other key bands “etc.”

So what you’re really looking for is lesser known American alt rock albums?

bit bored with the usual stuff

Wolf Parade - Apologies to the Queen Mary, seems to be one that is missing from that list. Simler type of thing. 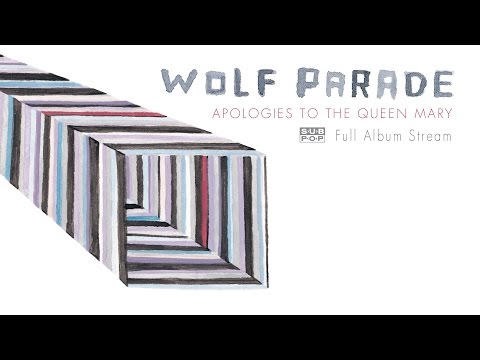