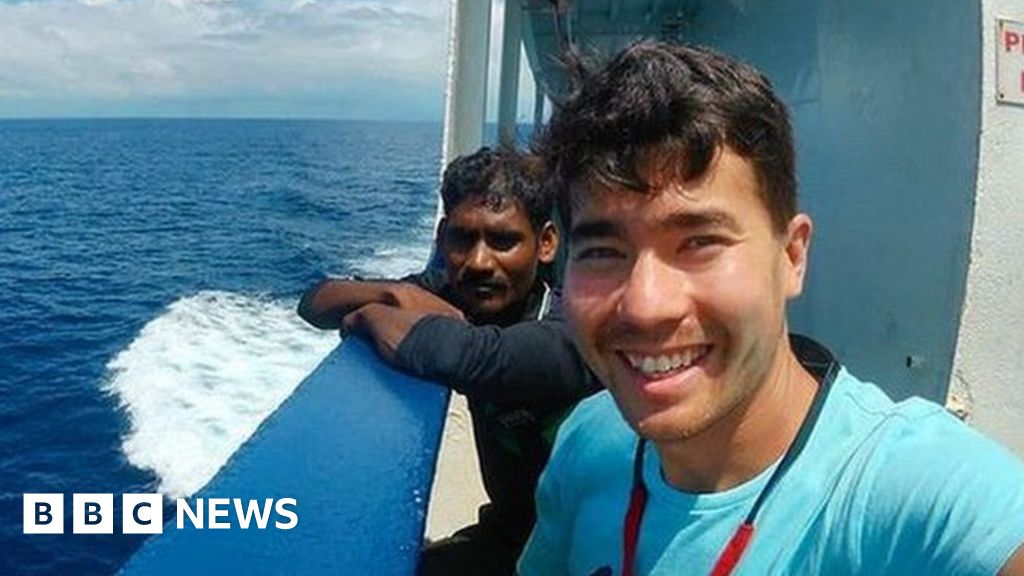 The isolated Sentinelese tribe of the Andaman islands has always resisted outside contact.

Basically a story of an absolute weapon living up to US stereotypes but also interesting because I had never heard of the Sentinelese tribe. (Was obviously a bit surprised the American in question wasn’t a white guy.)

Oh and when you read the article it’s clear the real villains were the British Empire, of course

Anyway, I hadn’t realised there were such tribes in existence being protected.

when’s the film out, then?

Man runs down beach in fear as arrows fly at him.
record scratch
“You’re probably wondering how I got here…”

(you’ve tagged the thread as film and tv)

Oh cheers. Must have flicked the mouse wheel (wayhey!).

But let’s be honest, your comment was very on the nose for what happens in these situations.

(Was obviously a bit surprised the American in question wasn’t a white guy.)

Because it seemed such a full colonialist entitled way to treat these people and as such I just figured when I saw the headline the guy would be a young, well-off white guy.

That’s a shame for him and his family and all but (and I know it says in his bio) I think he really should have been marking his sponsored posts correctly.

Seems like a very naive but generally well intentioned guy more than anything. Must be heartbreaking for his parents.

Actually knew about the Andaman islands and the North Senitelese Tribe before this happened. Just call me Marckee.

turns out it’s just a self righteous christian instead!

Anyway, I hadn’t realised there were such tribes in existence being protected.

I recall a similar story from a few years back. Find it all pretty mind blowing.

Have fun diving into here everyone

Uncontacted peoples, also referred to as isolated people or lost tribes, are communities who live, or have lived, either by choice (people living in voluntary isolation) or by circumstance, without significant or first contact with greater civilization. Few people have remained totally uncontacted by modern civilization. Indigenous rights activists call for such groups to be left alone, stating that contact will interfere with their right to self-determination. In addition, isolated tribes may l...

In 2013, it was estimated that there were more than 100 uncontacted tribes around the world

Ok so he was an adventure blogger who lied about being a missionary, ie he potentially exposed this community to pathogens under the guise of being a contemptible missionary just for clicks? Somehow this is actually worse. twitter.com/TheLuxeWorld/s…
2 Likes
anon18868718 23 November 2018 06:57 #15

i was with this person:

You seem to think that colonialism is a white thing.

We did it the best (worst).

Specifically I would say US colonialism has historically been enacted by white people majoritarily.

The human safari stuff in the forbes article that refers to is really grim.

A Human Zoo on the World's Most Dangerous Island? The Shocking Future of North...

Outrage develops as tour operators in India are once again promoting "human safari's" despite the governments promise to ban the practice.