Among Us (this is a gaming thread)

Among Us is good fun but playing with randomers i don’t know means it lacks something. Would be far better played it with DiS randomers that I don’t know.

for the uninitiated - its a whodunnit team game, you are a group spaceman/woman on a ship and one of you is the mole. mole has to sabotage stuff, the rest have to find the mole.

simple to learn, its free to play on android and ios (ive tried it on a phone and its a bit rubs, much better on a tablet though). costs about 3 quid to buy on pc.

who wants to play?

I would be up for this, see lots of memes about it and think “That looks just like the sort of thing I’d enjoy” 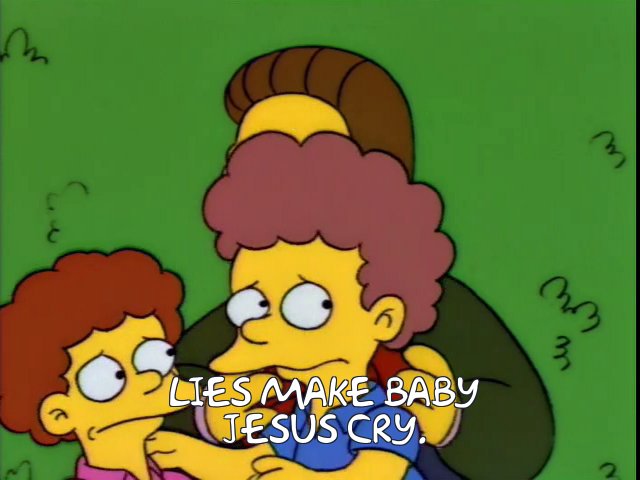 it looks great. tried to play it with family but didn’t really have enough people to make it good so everyone lost interest. teenage son is really into it but doesn’t let me in on his games with his mates for some reason.

EDIT: with regard to the original request - I desperately do, but I also want to remain in employment for the foreseeable so probably shouldn’t.

time travel me back 20 years and no, i would not have wanted to play games with voice chat with my mates and my dad…

Yeah, but as I keep explaining to him, I’m quite a cool dad.

why would you get sacked for playing among us?

Is this a game where you get to talk to people? That’s all I’ve wanted from games for so long

yes you have meetings to discuss who you think the baddie is, and the baddie is there trying to put everyone off the scent.

(its only text based chat built in, but if you play with friends you could set up discord for voice chat)

Works very well with discord. Mute during gameplay, mics on for meetings, separate channel for the discovered dead to chat in

I suggested this in a gaming thread and got IGNORED. (yes I want to play)

Could be tempted. It looks like one of the more fun multiplayer games.

Yeah i play it a bit but would better if i knew i wasnt playing against a load of 11 year olds. Count me in for a game some time

I’ll give it a go

right, someone else organise it please

Check out the Drowned In Sound Switch community on Discord - hang out with 20 other members and enjoy free voice and text chat.

Get on with it, you duplicitous scum

I’ll be up for this

I am likely to play

Do you have/want voice chat?

Have you played before?