An album you wish you had heard at 15

If you could pass an album through a wormhole to your 15 year old self, which would it be?

I was revisiting Paramore’s After Laughter on a recent walk and thinking how much I would have adored it (rather than just hammering Weezer and Deftones) and woulda been swept up by the joy of it.

Limiting it to bands I didn’t already know / love, it’s hard to not pick The Lonesome Crowded West. Feel cheated I didn’t get into them until I graduated from college. Extra frustrating because it came out when I was 15. 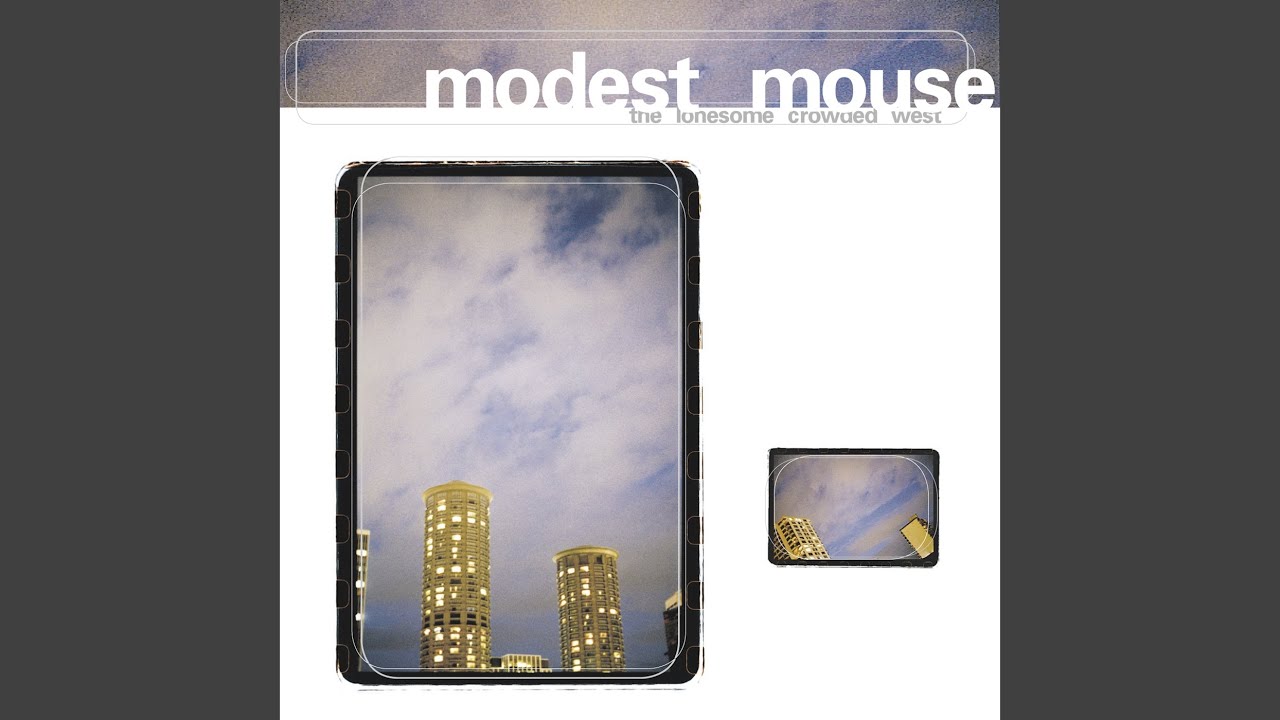 Sending a newer artist back in time, bet I would have loved Mastersystem. Pretty much exactly my thing in a timeless way. 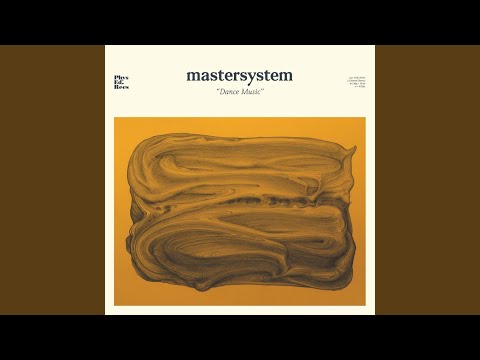 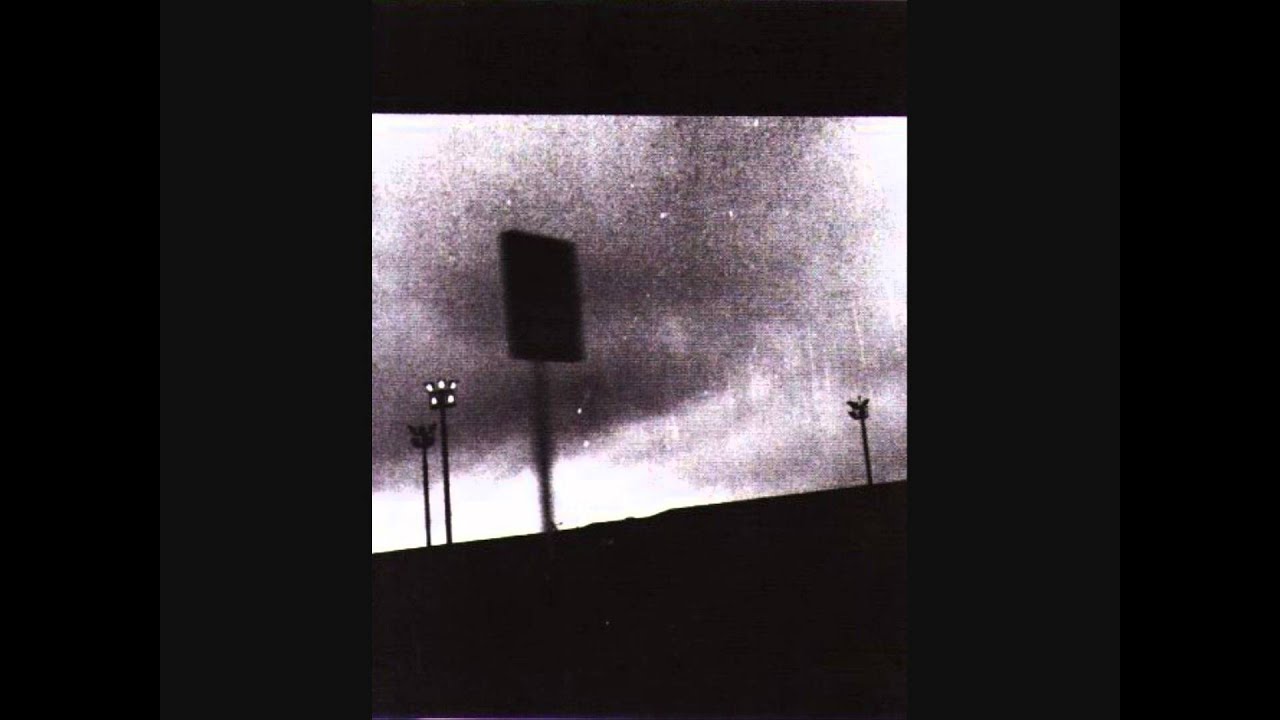 Either one of these at 15 and I wouldn’t have waited so long to get into hip hop. Was over 30 before I heard them.

After Murder Park by the Auteurs (which I think was actually out when I was 15), or The Ugly Organ by Cursive (which definitely wasn’t).

I played cello as a teenager but ended up giving it up. Had no idea rock bands could have a cello player…

Maybe something like four tet or sharon van etten cause my taste was too male and guitary.

Feel like they would have given me a push to try and start a band. Also would have liked to have heard Erykah Badu - Mama’s Gun to open my ears a bit. Don’t think I’d properly listened to ATCQ at that age but it wasn’t far off

Building Nothing Out of Something was the Modest Mouse album I didn’t know I needed at 15, when I was listening to Good News and the Moon and Antarctica

I don’t really understand why I would do this? So I’m listening to something from the future that I might not yet have built up the patience/taste for yet so might not even like, and if I do like it I have no one to talk to about it because it hasn’t been released yet. And by the time it is released I’ll be completely over it and in to something else.

I don’t think taste can be prescribed (even by your future self). You have to explore and make discoveries step by step and go through the phase of listening to a load of terrible bands. Just jumping ahead wouldn’t work.

Don’t think it has to be future music - my choices were out before I was 15, they were just beyond my narrow radar at the time.

Not convinced I’d be able to persuade 15-year-old me to listen to any of the stuff I listen to now that 15-year-old me didn’t listen to, tbh. I could recommend him some stuff that sounds like the things he was already listening to, and that would be fine, but there’s no way I’m persuading him away from Proper Music With Guitars In and getting him to enjoy dance or pop or hip hop or drum’n’bass or… and I think that’s OK? Like, I’ve got a lot of good music from then in my collection, and I’ve since filled it out with stuff that I wasn’t listening to at the time that I now appreciate.

I’m struggling with this as well, looking at albums I love that were released anytime before I was 15 and while I think, “Oh would have been great if I heard Ziggy Stardust at that point”, what if I didn’t like it? Yeah I might have come around to it later but, ya know.

Maybe the assumption is that we would have been receptive to whatever album we mention and it could have changed the course of our lives.

Was gonna say Doolittle, but that’s literally the opposite - it was one of those albums where someone I knew made me a mixtape with Hey on it and so I bought the album and literally remember hearing the bassline at the start of Debaser for the first time. As a 15-year-old.

If time-travelling albums to before they were released is allowed, though, I reckon I’d go for Ys.

Having said all that, I’m gonna throw out Pixies - Surfer Rosa. I was into a lot of metal and hard rock at the time, some alternative, but would have liked to get into Indie sooner. One of my best friends (and neighbor) got into more college stuff when I was veering off into metal, and he played some for me but it wasn’t clicking. He liked REM, Pixies, Talking Heads, They Might Be Giants (still don’t like that last one), would have been nice if I was more receptive to it.

Hadn’t thought about this being a time-travel thing at all, but maybe it is. I don’t know Sean’s age in relation to Paramore being released.