An Alternative Best of...

An Alternative Best of… (anyone)

An Alternative Best of... Music

Didn’t intend for the thread to just be Blur, but this works

They did so many ruddy bloody good songs. 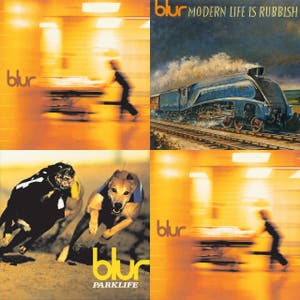 Already had one but this fits my self imposed rules

Haven’t listened to Blur in ages - turns out the playlist could have been 40 tracks long, but I’ve limited to 12. Caramel is one of my favourite things by anyone.

The Great Escape was one of the first albums I loved as an 11-12 year old budding music geek. It is in desperate need of rehabilitation (removing Country House, Charmless Man and Ernald Same makes it a much better record).

@moderators It would probably be useful to take Blur out of the title to avoid confusion as the Op didn’t intend this to be Blur specific.

Oh no not at all!

It is, and I felt bad not putting more in. I think it’s the only Blur album where the singles are legit my favourites though (well, Coffee & TV and No Distance Left to Run), and I couldn’t choose between Battle, Caramel and Trimm Trabb.

Wasn’t Out of Time a single?

Get out of my thread

No, that was Shane Codd.

(One for the grandparents there.)

Is this thread Blur only? Not sure I’ve understood the concept.

No. Just make a playlist for a band that doesn’t have any singles or tracks off an actual ‘best of’.

I love doing this. I had a couple of different alternative Best ofs for The Cure at one point, both called A Cure for Singles, where I chose 1 track from each album. The first of them prioritised songs that could also have been singles, while the second selected songs that you’d be hard pressed to imagine as singles, even though they were excellent tracks. 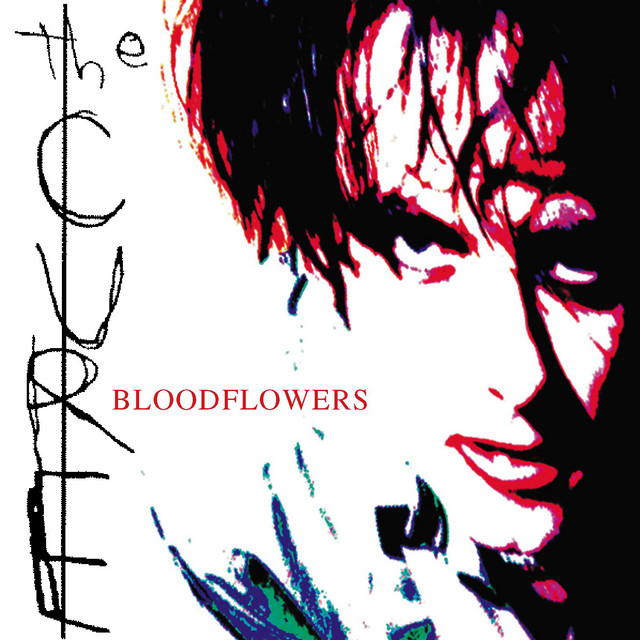 I’m learning from this thread concept that there are actually very few bands who I am familiar with the entire discography of. Of acts with more than 4 studio albums it is only the Beatles and Radiohead where I can look at the track listing of every studio album and know what each song sounds like. Would have thought there would be more than that but can’t find any other act where there isn’t at least one album where I couldn’t put tunes to each of the tracks.

Can’t see the playlist, but I approve in any case

Was it? Thought it was Crazy beat and Good Song. I’d just moved into Halls when the album came out though so was a bit disconnected from MTV2 (halcyon days) at the time.

Also - didn’t realise we were avoiding singles, just . Think On Your Own falls down on that one too… reading your OP I can clearly see that I fucked this right up… try this instead:
https://open.spotify.com/playlist/6FAlBh8BXasrSaCcvl3Cvy?si=dba7fdb6617f45b6