An exploration into upgrading snacks to meals 🥙 🥪 🍲 🥗

Wanna preface this by saying my idea of a meal might be different to other people’s, cause I graze and have several smaller meals a day (generally), rather than a few bigger ones. There’s no judgement going on here my lovers, just nice to share ideas innit <3

This was originally going to just be about crumpets but I checked and there’s already been two solely crumpet based threads.

So, a crumpet alone is a snack or light breakfast imo. But if you toast it, butter it, slice some cheese on top of it, put it in the oven until it melts, and then top with a few spoons of beans it’s a tasty lunch.

Potato waffle solo, a snack or side. Potato waffle, slice of plastic cheese, egg, a meal.

Does this make any sense? I’ve lost faith tbh but I’ve written all these words now.

Mug of soup, snack. Mug of soup with a sandwich and some crisps, MEAL.

No this makes total sense, a good thread!

Before I stopped eating eggs I would upgrade crumpets from snack to meal by putting fried eggs on top of them. Crumpet → butter → mayo → cucumber → fried egg and why not sprinkle some black pepper on top? Chopped chives if the plant thrives! Could even go one further and add a cheap veggie burger into the stack if feeling even more peckish.

Chopped chives if the plant thrives!

Also that sounds AMAZING, might have to have that for lunch today or tomorrow, think I’ve got all the bits

I’m glad you see the beauty of it. Whoever I lived with would always recoil in horror from it.

Having a little banana sandwich? Maybe try putting some veggie bacon (or piggy bacon if you must but I cannot vouch for it), mayonaise, peanut butter, and salad leaves/cucumber on that sandwich to make it a filling and nutritious meal

I think a lot of people (incorrectly) have an issue with warm cucumber. And to that I say, “good, more for us konichiwa_bitches.”

Stop putting cucumbers on everything 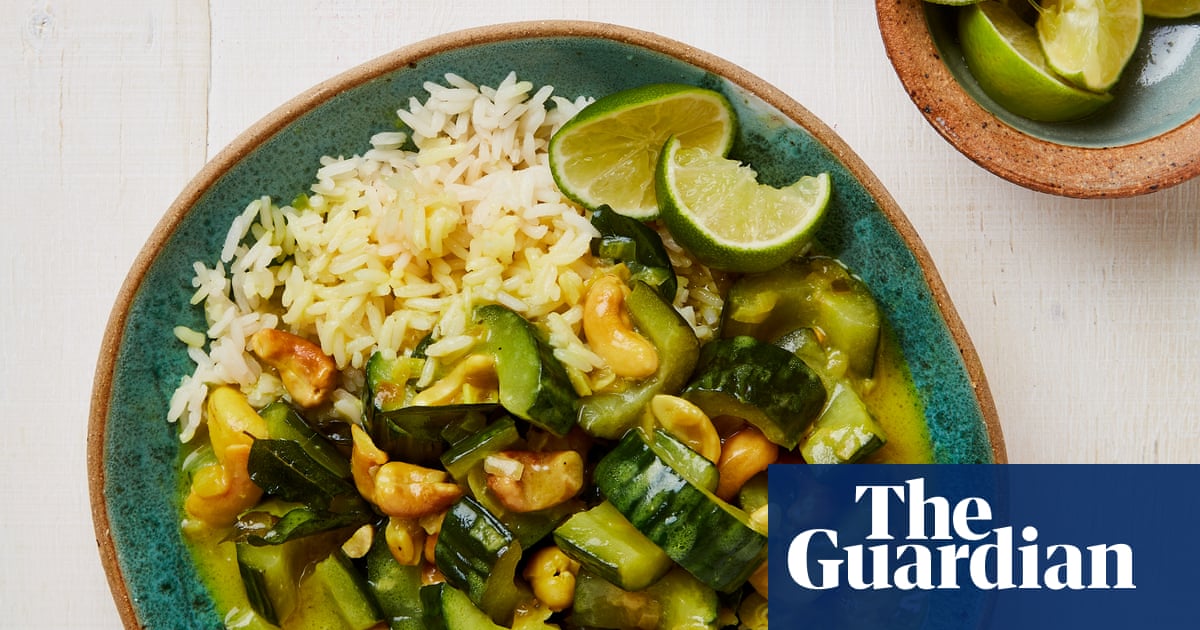 Any snack can be a meal if you simply add chips.

Even a bag of chips?

That sounds amazing, thank you so much!!

Dinner party at mine for @Aggpass, @Konichiwa_Bitches and @Ruffers. Or as I like to call us, the enlightened ones.

That would be a very fun dinner party.

Chuck in some frozen veggies and whatever protein is lurking about, you’ve got yourself a meal baby

I did this in reverse I think, usually I have instant noodles with loads of veg and fish and all that for dinner. Last night I was like hmmm, I want noodles but without…the noodles? So I had brocolli and prawns with all the usual sauces and nonsense I put on my noods.

This doesn’t belong in this thread but as you yourself say kermy, I’ve written all this now

Especially a bag of chips!

put it in rice