Pretty fascinating article that exposes an analogue pressing specialist that collectors praise and cost loads on the secondary market are usually actually digital! MoFi claimed its expensive reissues were purely analog reproductions. It had been deceiving its customer base for years.

Ooh, they always get mentioned as being good for no static record sleeves and stuff too - wonder if this will fuck that up for them

There’s only 722 pages on the Hoffman forum about the topic so far…
You know the old saying - audiophiles are the second worst kind of phile.

Mobile Fidelity Sound Lab has been cutting vinyl from digital since a long,...

Maybe it’s all a ruse so they can now sell the ‘no these really are the analog versions’ for £300 each.

Only have one MoFi LP and weirdly enough they clearly used a different source from the original album as the guitar solo in one song is totally different.
There was a big discussion at the time that it MUST have been a last minute change for the album originally or master tapes etc were mislabelled etc.
Still sounds good and came with a bonus disc of unreleased stuff.

I look forward to everyone having an existential crisis and MoFi prices slumping.
prepares to pick up bargains

It is pretty funny. I can be as nerdy as can be but the people swearing they can ‘hear the analogue’ never fails to amuse

Analog cam and does sound different depending on the format but jts not nore ‘accurate’ its less ‘accurate’ more often than not especially in lower frequencies.

There’s a good analogue studio near me, they’ve worked with some good artists, the records sound good and they made a good documentary about analogue recording which I found an interesting watch.

Loads of my digital recordings have tape hiss 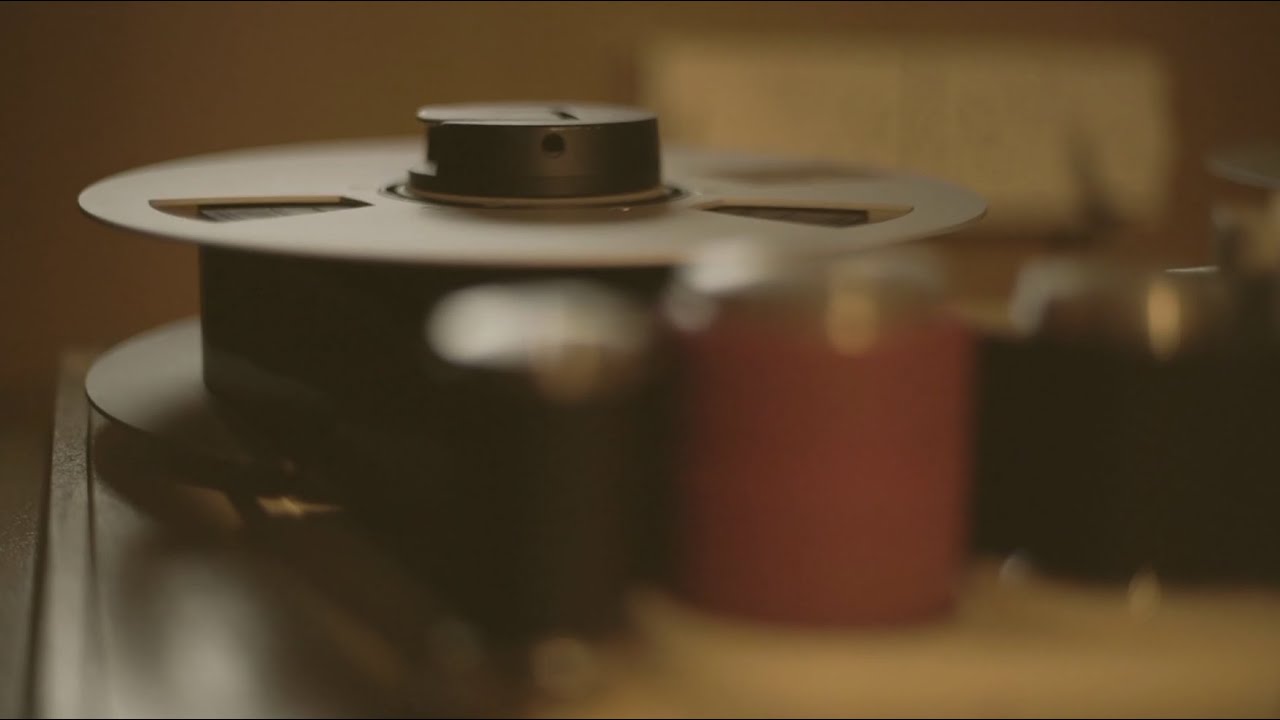 This is kind of what Tidal hifi premium is aimed at with the premium giving you access to dolby atmos, 360 format & masters

I dont mind people telling me it sounds better to them

Yeah, I think it’s obviously very dependent on the record too. I think with older stuff being transferred to CD originally they tried to remove all the hiss because CD was sold on this no-hiss idea without making it clear that was true if your original recording was made digitally. I still remember my uncle pulling out his original Beggar’s Banquet LP and playing it on his old, unkempt stereo and it just sounded magic. I had sort of written off the Stones at that point because while I liked some tracks they just sounded really weedy on CD; I figured it was just poor mastering after that.

But also right now, yeah if I’m playing music most often I’m getting it from a Spotify stream and then bluetoothing it to speakers or whatever so if I have the record to play it usually does sound a bit better because it’s just a better connection; if I still had a direct CD player I doubt I could tell any difference between the two, certainly not on a modern record.

Now that, ladies and gentlemen, is what we call a kicking.