It’s a woeful 2.22 for Joel Schumacher. And now we turn our attention to Lynne Ramsay.

Just learned that she directed the video for Black and White Town by Doves and that makes so much sense. Surprised I didn’t guess it was her. 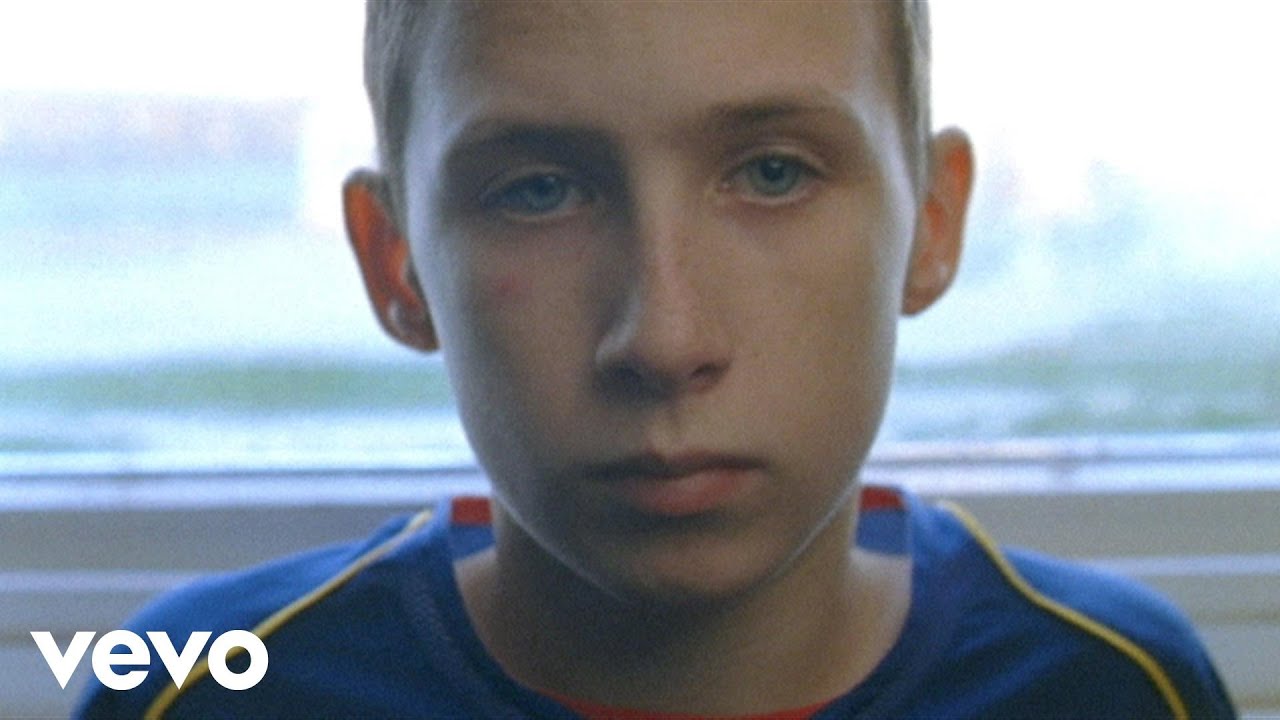 Was not a fan of we need to talk about kevin but i think it was just the shrillness that i found unpleasant and uncomfortable. Even though i knew that tbe audience feeling this way was the point, i just got nothing from it. Liked you were never really here a lot though.

I liked it enough but felt like a solid 7/10 for me. Morvern Callar is the only film that really clicked with me, and I think part of that was the soundtrack. You Were Never Really Here washed over me entirely. Definitely feels like she has some classics in her but it hasn’t come off for me yet. 3/5.

Never seen anything by them.

I should watch morvern as i read a bit of the book and quite enjoyed it - not sure why i didn’t finish it. Like sam morton too.

you were never really here is great but I hated we need to talk about kevin and haven’t seen the others… I think she’s probably good, but hard to rate based on what I have seen

Really need to see Kevin though, read the book last year and loved it

Only seen WNTTAK and YWNRH. Enjoyed both a lot. 4 because she’s very comfortably the best director so far. Not a 5 because her body of work is so small and I’ve only seen 2 of them

A great little cinema here did a full retrospective of her work last year (she came over for a wonderful Q&A at a couple of the screenings). Hadn’t seen her shorts before, thought they were all excellent.

Ratcatcher is definitely my favourite of her features, but I still haven’t seen YWNRH. By the looks of that poll, I definitely need to change that!

it’s pretty strange that her best film is probably a Hollywood revenge thriller, but I guess that goes to show her versatility

I haven’t really loved all her films but you can see she has a distinct eye for colour and texture in her movies.

liked morvern callar a lot
kevin was ok i guess
you were never really here had a good final shot but i didnt really get the love for it, found it really boring

Only seen two of hers, liked one (You Were Never Really Here) didn’t really like the other (We Need To Talk About Kevin)

Need to watch the others

Only seen her last two and loved both of them. I need to check out the others.

She’s so so good. One of my favourites. All of her films are so meticulously constructed, everything is essential and for a purpose, and really think she’s totally original and making films in quite an innovative way.

More people need to see Ratcatcher - so so wonderful. I love her, even though Kevin didn’t hit the highs for me that it did for a lot of people. YWNRH more than made up for that. 4.5 rounded up to 5 for me.

eff all of your y eyes