And now for a man that needs no introduction

Not to mention, founder of Heelys, Inc., formerly known as Heeling Sports Limited, inventor of Heelys!

you forgot to mention inventor

Well, this is awkward

i was looking for a gif

It’s frustrating when speed is rewarded at the expense of craft.

It’s frustrating when speed is rewarded at the expense of craft.

I got really into snowboarding when I was about 12. Just the idea of it, so I’d read the magazines and stuff but didn’t snowboard myself. Remember seeing an advert for soap shoes and they became my new obsession for a bit.
I found out the other day you could get a Soap shoe/Healey combination shoe and I really want it so much.

I think both of us would give you generous 6/10 for that.

My question is: did anybody on dis ever have soap shoes?

Yet all you found was egg on your face

I had honestly never heard of them in my life before now, but this is an interesting read 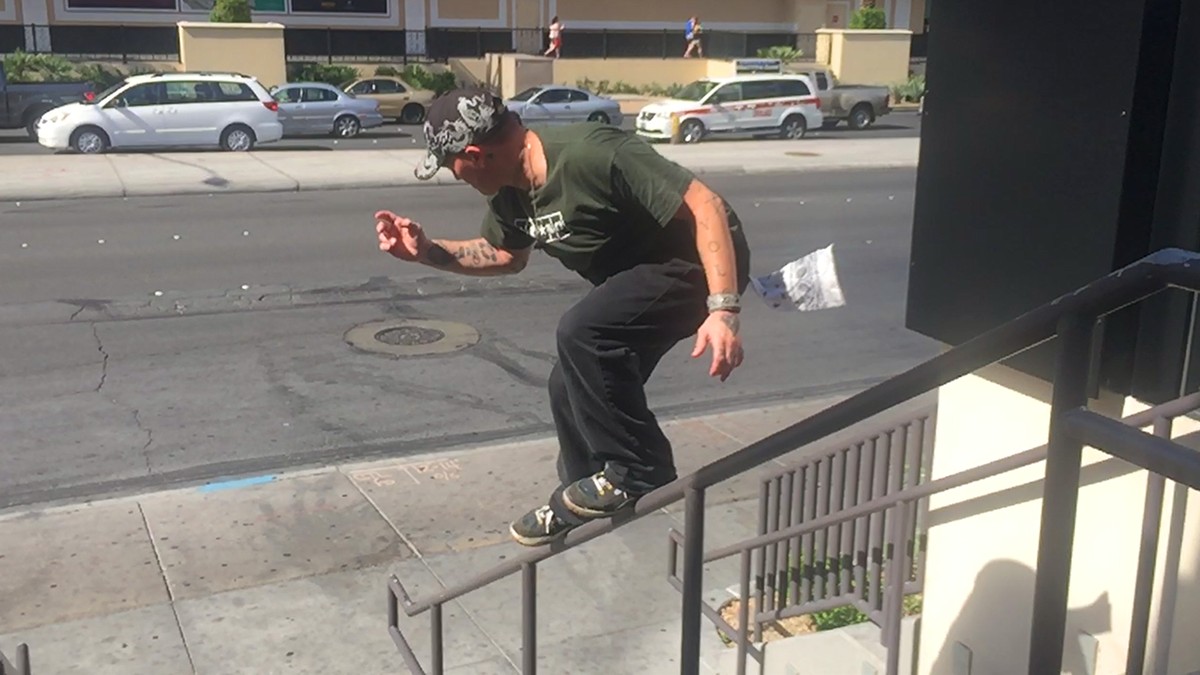 The forgotten sport's most vocal proponent just made a movie, and it's absolutely astounding.

Couldn’t find a gif then?

I can’t imagine much worse than sliding down a rail at speed and landing on your feet and suddenly coming to a horrible stop. Would love some with the heel wheels though.

I liked him in Auf Wiedersen, Pet

I went down the self-deprecating route for a lousy 6/10?!

marckee has gone too far ITT