There was some talk about having a thread like this for Andrew Weatherall (or anyone else) who people would maybe like to discuss in-depth, but who don’t really fit into the HGATR series of threads (perhaps people like producers or collaborators).

Today seems like a good day to start this one, seeing as Heavenly have just released two compilations of Weatherall remixes, and we’re coming up to two years since his all-too-soon passing in February 2020.

Hopefully this will be a good thread for hardcore fans and beginners alike – the breadth of Weatherall’s output across production, remixes, DJ mixes, radio shows, collaborations, solo material and the various record labels he ran means that there’ll be something to discover for everyone.

So let’s chat about Lord Sabre!

Any fans of Weatherall’s remixes should definitely get the new collection of his mixes for Heavenly - it’s superb. It’s got the well known classics (Only Love Can Break Your Heart, Weekender etc) and loads I’d never heard.

Some of the stuff that’s new to me is truly brilliant. He really does, as the sleeve notes suggest, make The Orielles sound like Gang of Four recording at Studio One.

Absolute genius. Andrew Weatherall has been involved with so much of the music I’ve loved over the years, from Screamadelica to Sabres of Paradise to Two Lone Swordsmen and beyond.

There will be more hardcore fans here than me, I’m sure, but everything he’s done, I have loved.

Screamadelica was truly ground-breaking, but my favourite Weatherall mix wasn’t even on the album. 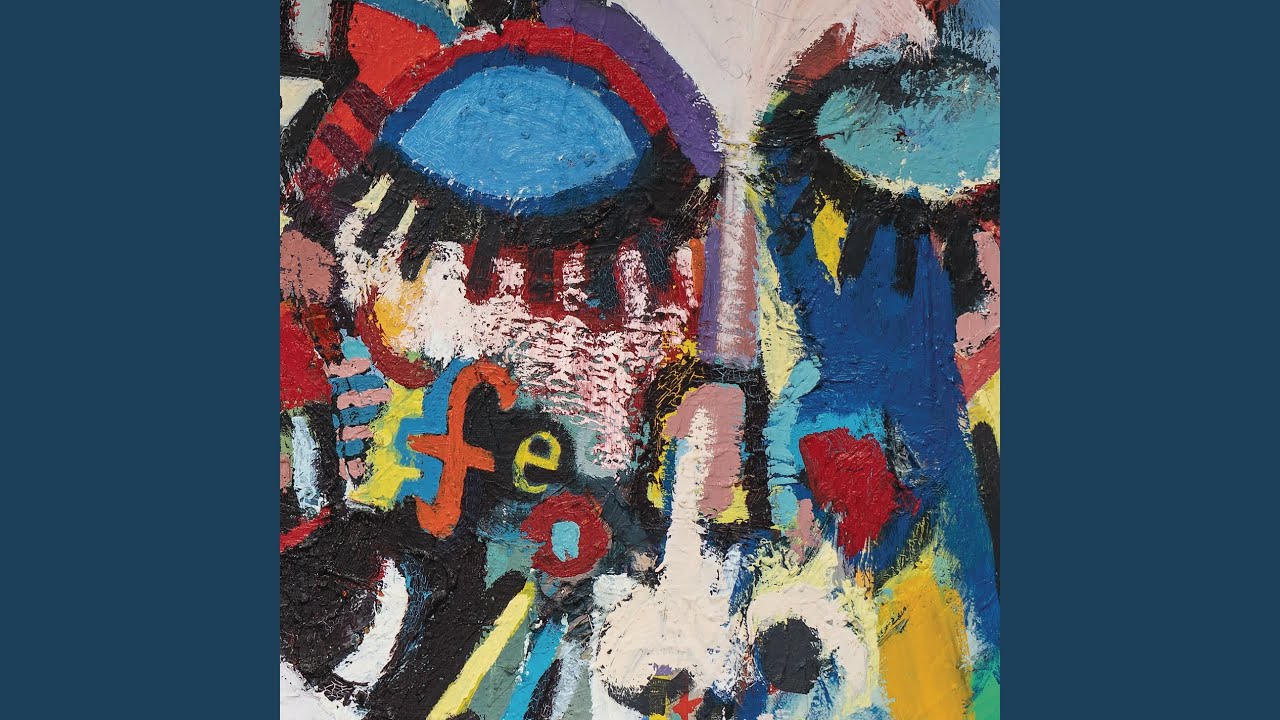 Smokebelch II blew me away, it was so beautiful and majestic. It also served as an introduction to the Sabres of Paradise label, with the Deep Cuts / Septic Cuts compilations. 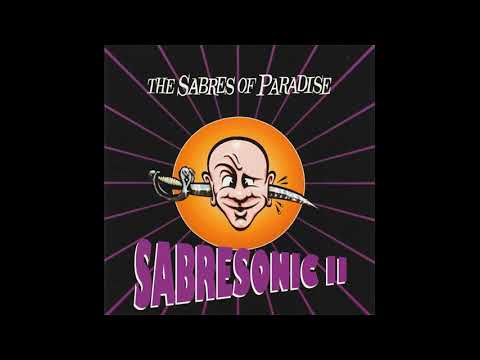 I keep finding more and more I like in his Two Lone Swordsmen albums but am a bit of a novice, here. This is fantastic: 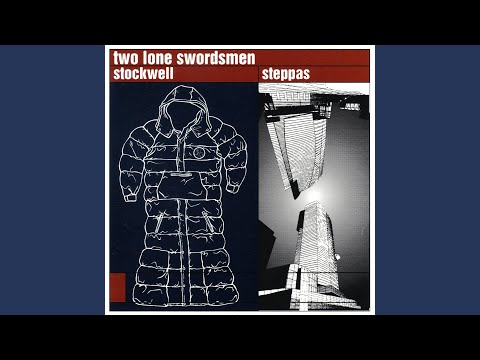 I really haven’t listened to much of his 21st Century work but really, really enjoyed The Asphodell’s album in 2012/13 (?) and didn’t realise at first he was the singer. 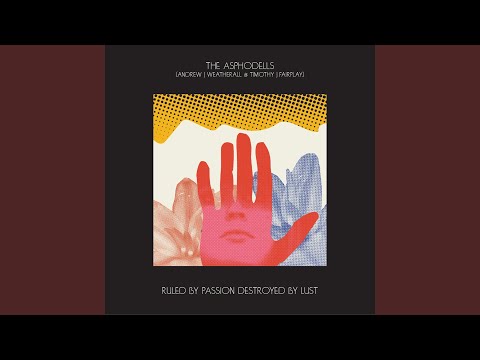 Hopefully somebody can help to fill in the very large gaps in the 30-odd years.

A lot of the way I go through discovering music is (and I assume this is the case for many) one thing leads to another. This band did that album, produced by that person who also produced this, whose singer did a song with this artist, who remixed this other artist and on and on it goes.

Weatherall is the main conduit for all those connections for me, far from the only significant one but the one who I can trace most back to. I started listening to my older brother’s music collection in the 90s and it was all the indie/Britpop stuff you’d expect, some of it good, some of it not. A natural focal point at the time was Oasis, which leads to some other Creation bands and also back to the Stone Roses, which leads crucially to Primal Scream – that’s where the path explodes. Then instead of listening to the next indie guitar band in the chain I was finding DJ mix CDs, and also these mysterious sounding acts like Two Lone Swordsmen and Sabres of Paradise and too many remixes to keep track of, and I’m basically still on all that. Just after he died I listened to his last NTS show and did what I always found myself doing with every radio show of his – googling songs every few minutes and buying about 10 EPs from bandcamp. There’s more radio shows than I’ll probably ever get through as well, I’ll be working my way through this forever.

I’ll post in this thread sporadically as I work my way back through releases and mixes, but as already pointed out today’s Heavenly compilations are a good place for people to kick things off.

Love his work. I have a playlist in Apple Music of his best remixes that’s about five hours long. I’ll try to share it here, but be warned a lot of it is mp3s downloaded from various blogs so it might not make it out of my own library 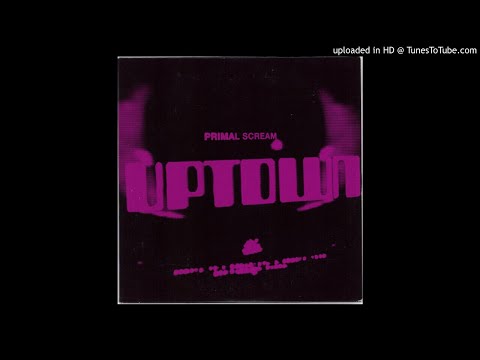 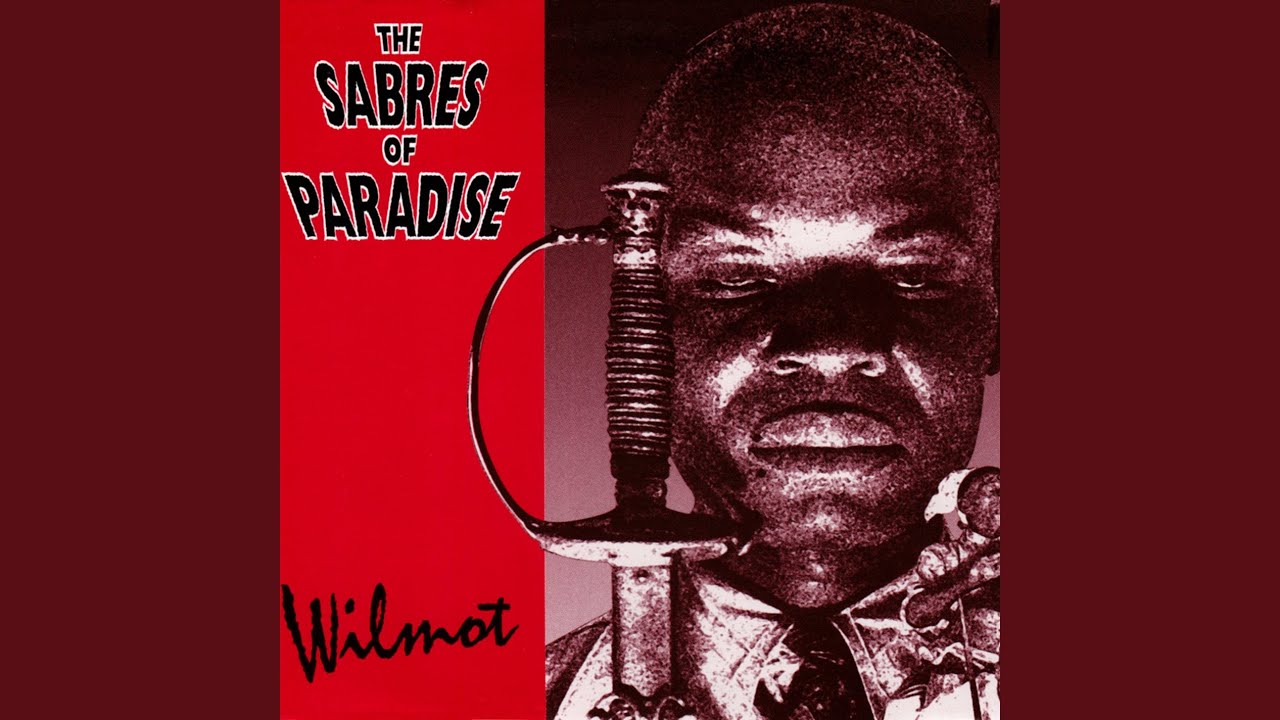 and this fabulous dub deconstruction of One Dove: 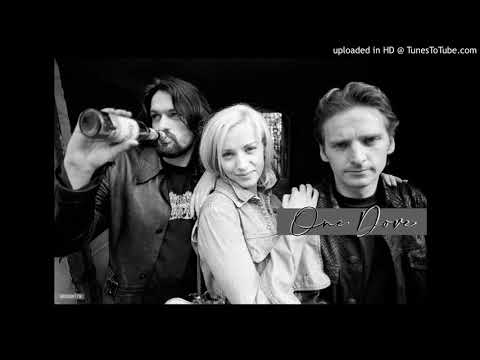 yeah, that playlist is 30+ songs in my library. I guess it’s just the stuff that’s already on Apple Music that can be shared. A good place to hunt down mixes is the Bagging Area blog. This is everything he’s tagged with “Andrew Weatherall”

Is everyone familiar with the Weatherdrive? It’s a google drive folder that contains around a thousand hours of Weatherall’s DJ sets. An insane amount of music, but this mixmag article is a good start to navigating it 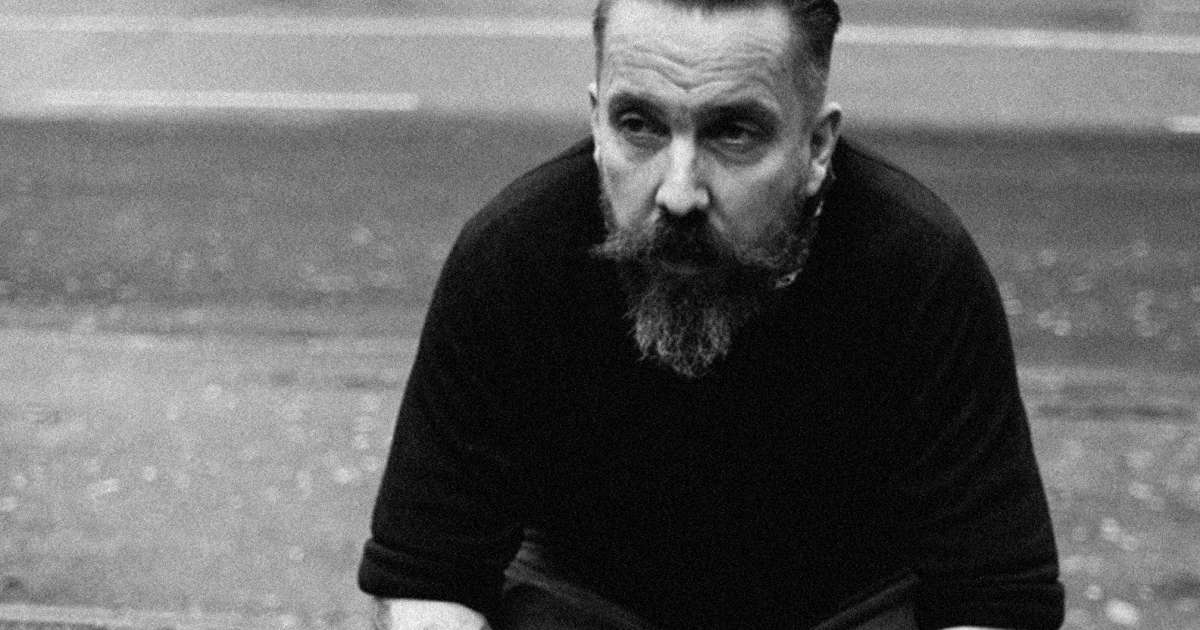 The 12 best DJ mixes from Andrew Weatherall archive The Weatherdrive

The Weatherdrive contains 900 hours of DJ mixes. Here are 12 of the best DJ sessions from the Guv'nor

It’s all good, but I’d especially recommend the 1993 Essential Mix, the Lung Rotter And Seven set, and the Croatia Love From Outer Space set (all five hours of it)

Well this is the best thing that’s happened all day then. 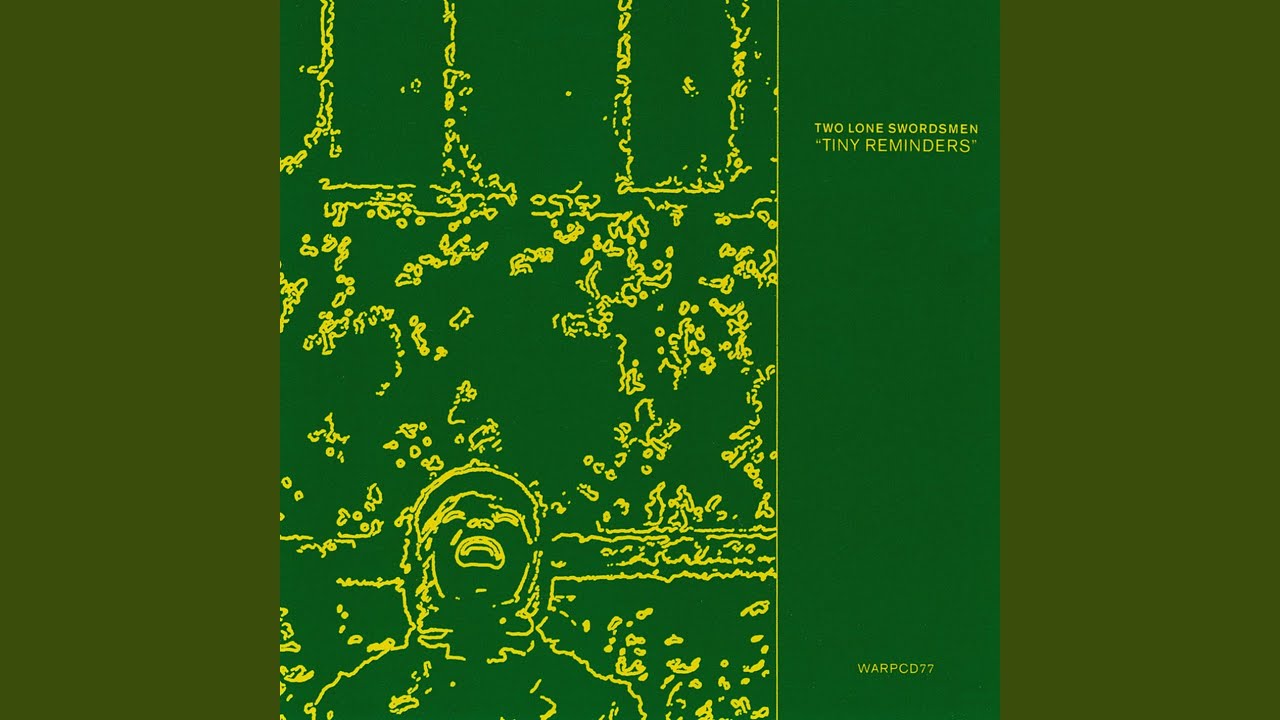 Awesome. Going to give his Hacienda '93 mix a spin for my Album of the Day thread today I reckon.

Andrew Weatherall film Sail We Must is out next week

A celebration of club culture, dance music, and the cultural ties that bind us all together

These arrived a few days back but only got the chance to have a listen today. Reet good.

Via that, good tales told in the first couple of comments here:

If we’re talking Weatherall retrospectives, Ministry of Sound did (maybe they still do) a ‘Masterpiece’ series where they highlight various producers with a premium releases anthology

I got the Weatherall triple vinyl gatefold when it came out (10 years ago now). It’s a cracking release with a ton of great tracks - both remixes & productions. The CD pack has loads more tracks too

Great stuff all round, a couple of my favourites being 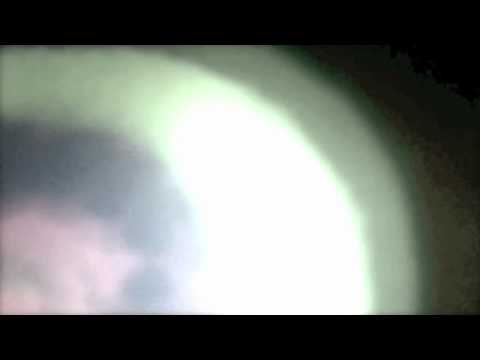 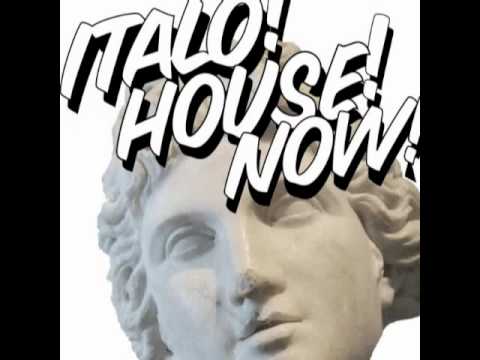 All great shouts above. What a wizard that man was.

Something that IMO never got covered enough was this EP, released just a few weeks after his death. The title track is one of my favourite things he ever did; so dank, so atmospheric and so tongue-in-cheek the whole time.

The CD pack has loads more tracks too

This is the version I have. Triffic stuff. 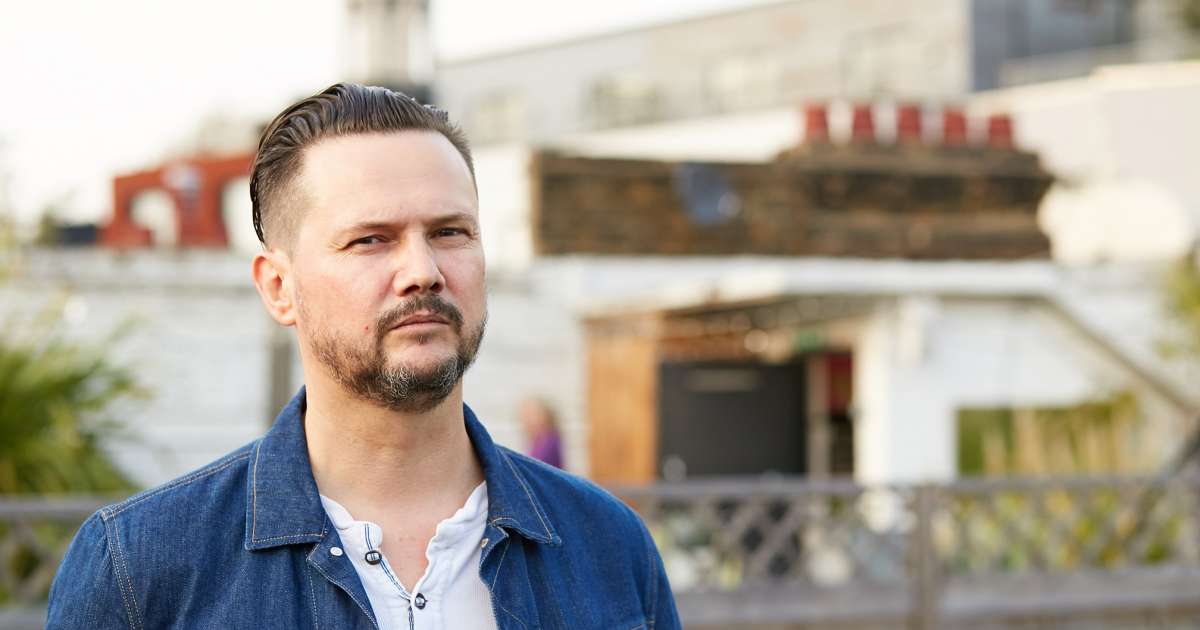