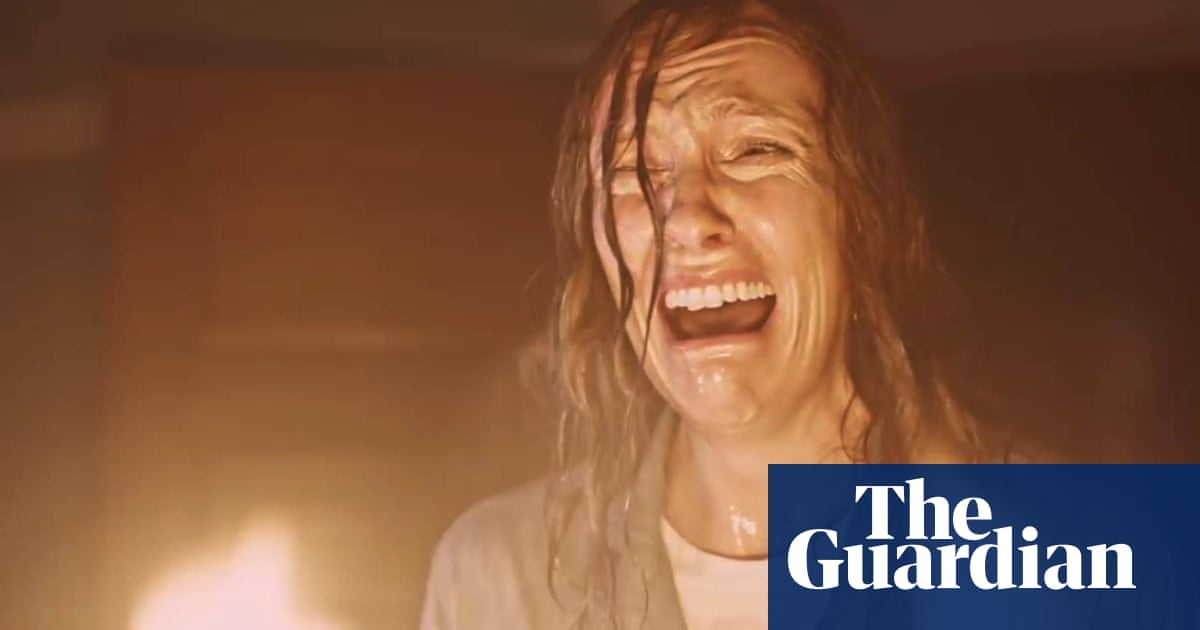 The scariest horror films ever – ranked!

Occult chiller Hereditary is the latest in a proud line of big-screen blood-curdlers. Our critic picks his 25 most terrifying

How is American Psycho scary? Although I think I have stated my Don’t Look Now fear from having seen it when about ten. Fuck Venice.

Woah, this has auto tagged!

I got up ten minutes early to hang the sheets out and it’s just rained here and BBC says 97% chance of rain where I live.

I see you have addressed this in your opening post

It is not. It is many things (including pretty shit) but in no way is it scary to me.

oh, I thought you wanted to fight me.

it’s not meant to be scary either? shocking mibbes, but even if you’re a big ol’ feardy cat i doubt this would bother you

I’m massively desensitised but I think that a scaredy cat could definitely be scared by the Shining and possibly Get Out.

^haha look balonz is scared of hotels and tricycles

Don’t Look Now is fantastic tho innit. One of those rare instances where the film is on par with the book (novella/short story/go fuck yourself).

Edit: similarly @anon29812515 my mum urged me to watch it when I was 11 and it scared me shitless/made me very interested in the work of Julie Christie.

remember the ring was scary

The shining is a boring film!

Great work @rockbot or @discobot, whichever one of you it was!

made me very interested in the work of Julie Christie