So, after the right hand joystick also stopped clicking as a button when pressed I emailed EB Games and they said just to bring the controllers in and they’d replace them for me rather than doing the whole console which would obviously have lost me saved games or at least meant loads of downloading…

They grabbed me the box with the same colours but look! It turns out (clever) if you bought a second set in the same colours) they reverse it so now my brain is a little confused by seeing the blue on the right.

I spent far too long making that ziggurat yesterday. Initially I built the first layer at the highest point of my island, figuring I’d get a higher view point and the then game told me THAT WAS AS HIGH AS YOU COULD GO. FFS!

So yeah, had to build it on low ground and because I can’t get on the top bit I can’t plant anything there, which is a shame. Maybe I’ll rework it to have water all around so it looks even bigger.

Oi @Scout, some bum called Pippy from your island has moved into Bumsnog without being asked.

I got your penguin too

Loads of 'shrooms but no 'shroom recipes. 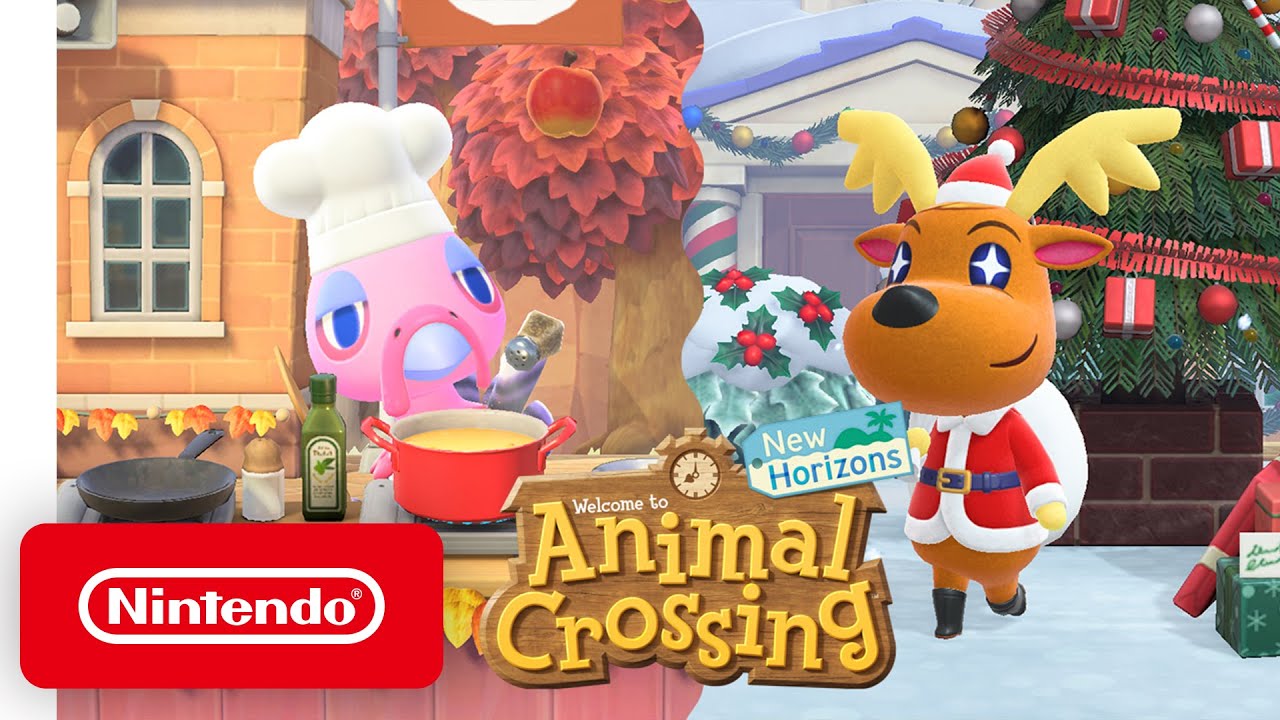 Not going to lie, pretty excited about the expanded storage in your house.

Not going to lie, pretty excited about the expanded storage in your house.

Bet I’ll refill it in a week.

We can finally sit down!

We can finally sit down!

Do we think they’ll ever open up the game to all participants instead of having the principle resident or whatever?

I was just annoyed the Tom Nook made me walk all the way over to the cash machine to withdraw the bells to pay for the new storage space. Every other payment I have been able to make straight from my AC bank account so why do you need this one in cash Mr Nook?

Probably doing this one off the books

Why not simply sell all the useless stuff for bells?

all the useless stuff

I think you’re vastly underestimating how many items of clothing someone of my sartorial excellence needs immediate access to, darling.

I mean unless there’s now the ability to create some kind of teleporting tunnel from your pockets to your house storage.