Animals befriending/being raised by animals of another species thread (rolling)

Obviously the best of all things.

The spurned lion cub raised by a dog

A lion cub in Sri Lanka was nursed by a dog after being rejected by his mother in a zoo.

Rescued kitten raised by huskies is now a cat who thinks she's a big,...

Rosie was once an abandoned kitten in poor health, but after some TLC from Lilo the Husky, Rosie is now and adventurous, outdoorsy cat who thinks she's one of the pack and loves romping in the woods. It may be trite, it may be...

This Husky Raised By Cats Acts Like A Cat

She'd piss on our floors if we ever did something wrong. She also sat like a cat, with her arms and legs tucked under herself. It is not an ordinary husky, the dog was raised with cats, and thought she was.. cat herself. Actually, Tally is not... The cast of @Lilothehusky welcome you to join them on their adventures!🐾 And...

This is always my favourite

Owen and Mzee are a hippopotamus and an Aldabra giant tortoise, respectively, that became the subject of media attention after forming an unusual bond of friendship. They live in Haller Park, Bamburi, Kenya. Owen was separated from his herd as a juvenile following the December 2004 tsunami and was brought to the Haller Park rescue center. Having no other hippos to interact with, Owen immediately attempted to bond with Mzee (Swahili for old man), whose large domed shell and brown color resembl... 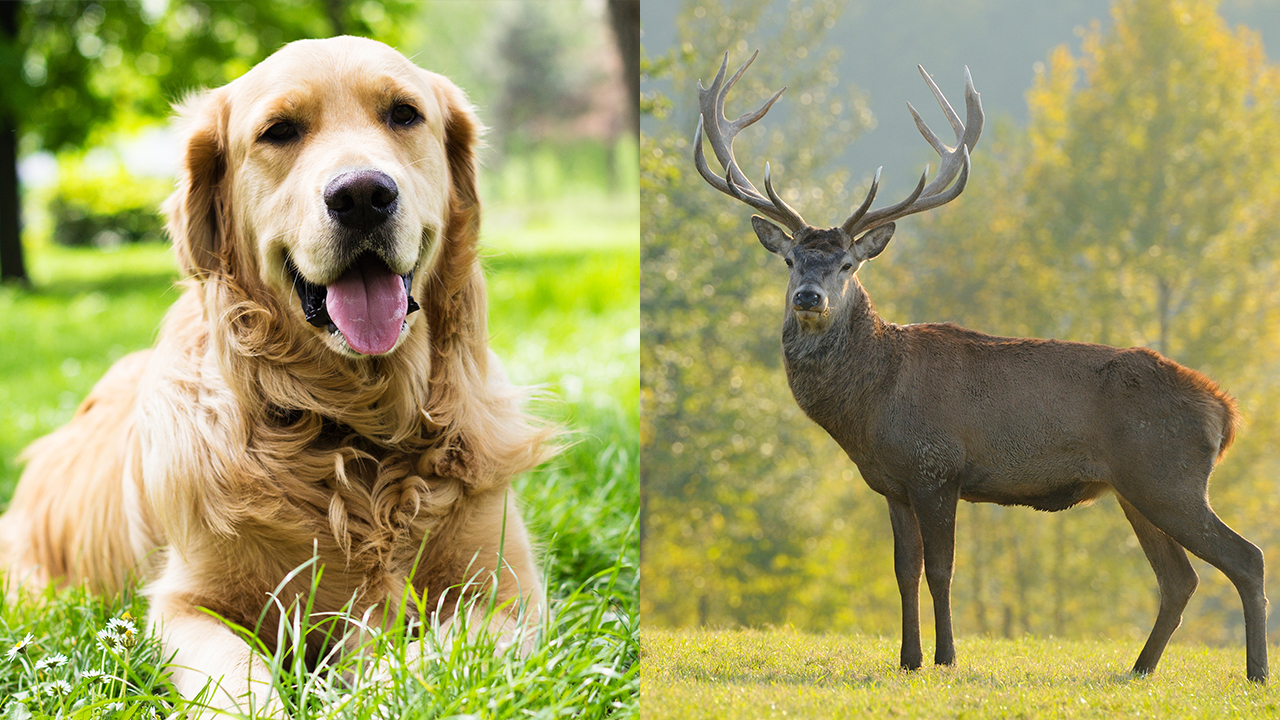 A tiger and a pig? A horse and a dog? Sometimes, the cutest friendships in nature are made across species! Hard not to look at…

Those two are off on a caper, no doubt about it

This is a stated aim of mine, to have a dog (two actually) with a duck friend.