Also, really excited about this! 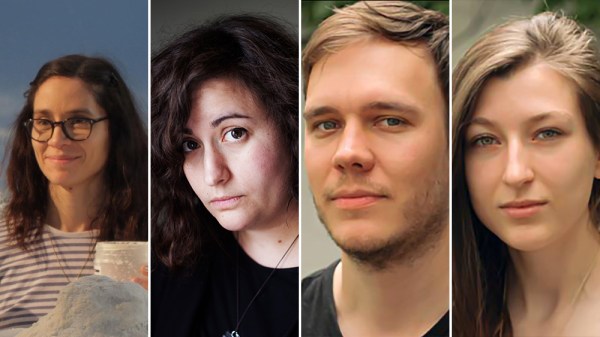 Directors of This Magnificent Cake!, The Burden and Poles Apart all working together!

the animation style in the first one is v cool

He also did a TVOTR video in the same style! 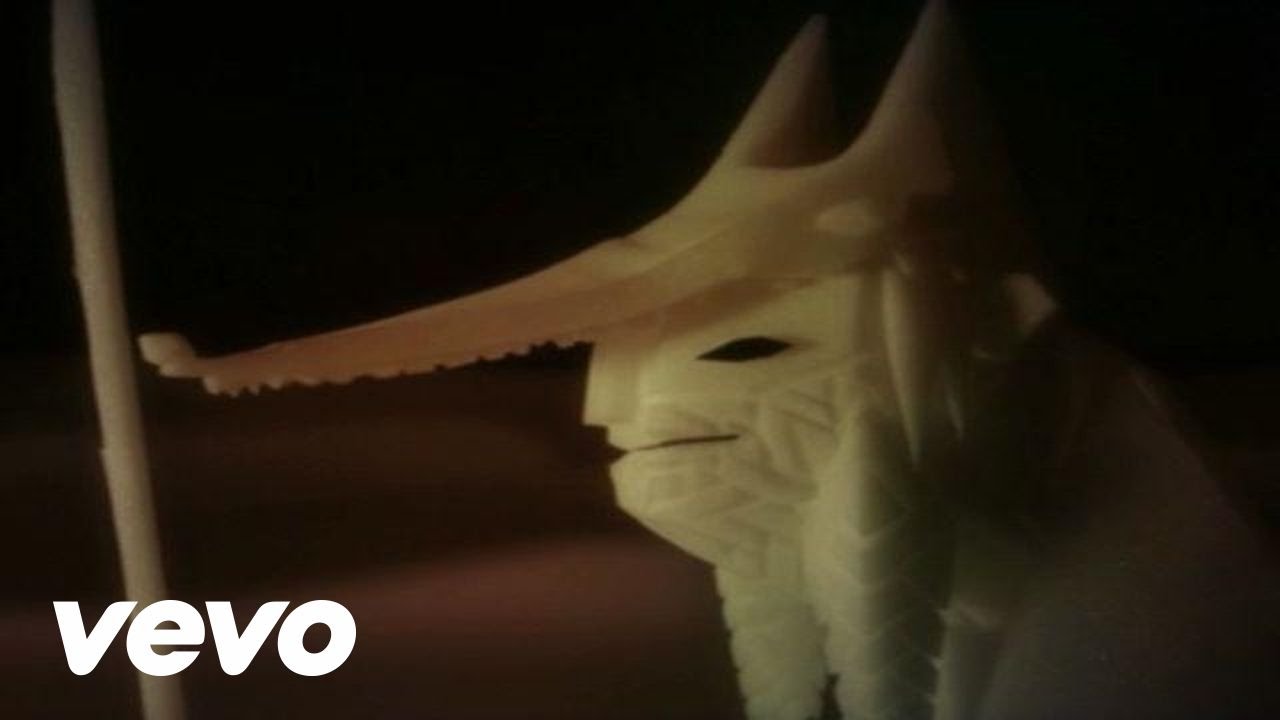 It’s Brazilian but mostly silent, only dialogue is Portuguese played backwards. sound design and use of music is glorious
2 Likes
shrewbie 5 April 2021 10:18 #25

one of the sound designers made some videos about it

Hey! So, today I’m here to share a couple of videos about “The Boy and The World” animation sound. For those who doesn’t know it, it’s a low budget Brazilian animated …

PTE : What was the sound brief for this film from the director?

Marcelo : The director Alê Abreu wanted all the sound to be created, nothing was to be real, after all it was the boy’s imagination. So a horse is not a horse, a bird is not a bird, a frog is not a frog, everything is Cuca discovering a new world. For example, we used some music instruments to create sounds in the movie like Didgeridoo for the horse’s sound as well as some flutes and vocalisations for the birds.

We recorded the sounds from things like whistles, tools, and toys, and then use the

computer software and plug-ins to twist, distort, and reshape to create movement or action and also to show the character ‘s personality as well as the world that he is discovering. All the ambiences was created and so we built up a library for each character, with a range of “emotions” and “moods.” For example, some crickets bothering them when the father’s boy left his home, which we made with some analog synths. Every sound was designed for a specific scene we needed in this movie, to a help a lot the story. It was very important not to use an usual sound, to find an “emotional sound”, a sound that portrayed the emotions rather than being literally correct. Showing how Cuca felt about the world, meant that sometimes sounds are larger than life, to perhaps illustrate the boy’s fear about something that he don’t know about or hadn’t experienced before. All of this makes the soundtrack an integral part of the identity of this picture, that can provide even more life to this art. Absolutely yes, tell stories with sounds especially in this movie, where you can create a unreal world, emotion and feelings. We have been able to simply change the meaning of a scene just with use of the sound or silence or create a boy’s world.

This might be a bit ‘animation for animators’-y, I can never really tell.

But this is one of my favourite animated things from recent years. Released over the course of a year or so as 1 minute Insta shorts and then pieced together as a truly wonderful feature.

New Yorker did a good piece on it: What to Stream: “Tux and Fanny,” Albert Birney’s Boldly Imaginative Instagram Animation | The New Yorker

aw I loved this! Just on the right side of sentimental and great economical animation, sometimes only varying one or two pixels. Loved the warbly VHS ambient soundtrack too…detected a couple of moments that sound like the music in Mario 3 when you beat a world.

Thank you so much for sharing

Aw great, happy you liked it so much! 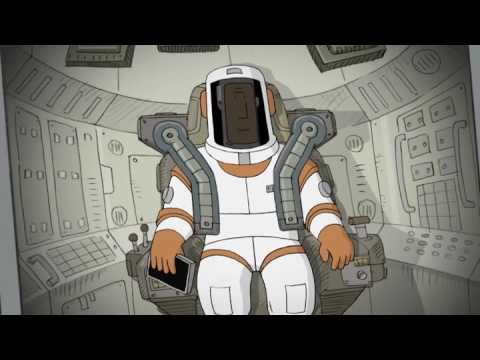 thought this was really lovely

funded by the Russian govt but don’t care, it’s lovely

Watched House of the Wolf last night. It’s listed everywhere I looked as a horror but it’s not in any traditional sense. The story could maybe be classed as Magical Realism but loosely concerns a woman who hides from a wolf in a house. In it she finds two pigs that she somehow manages to transform into human children. The wolf remains outside while the family grow older in the house until they run out of food. Basically it’s largely impenetrable. The animation in this is genuinely jaw dropping.… 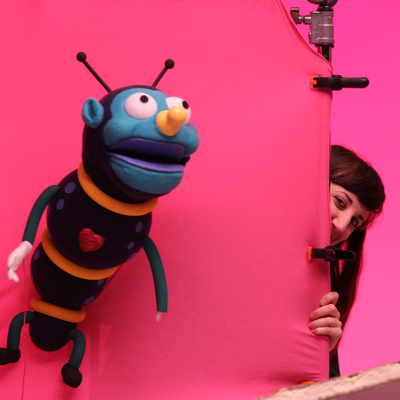