Another song from the new album: 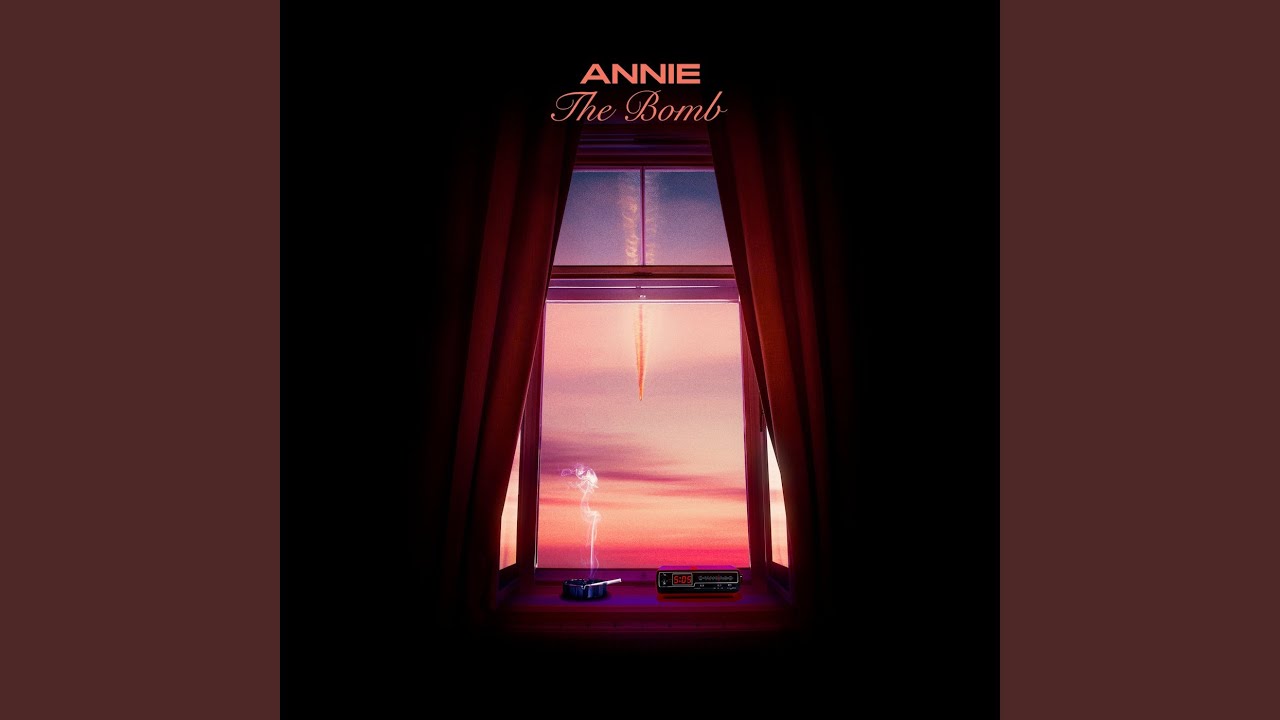 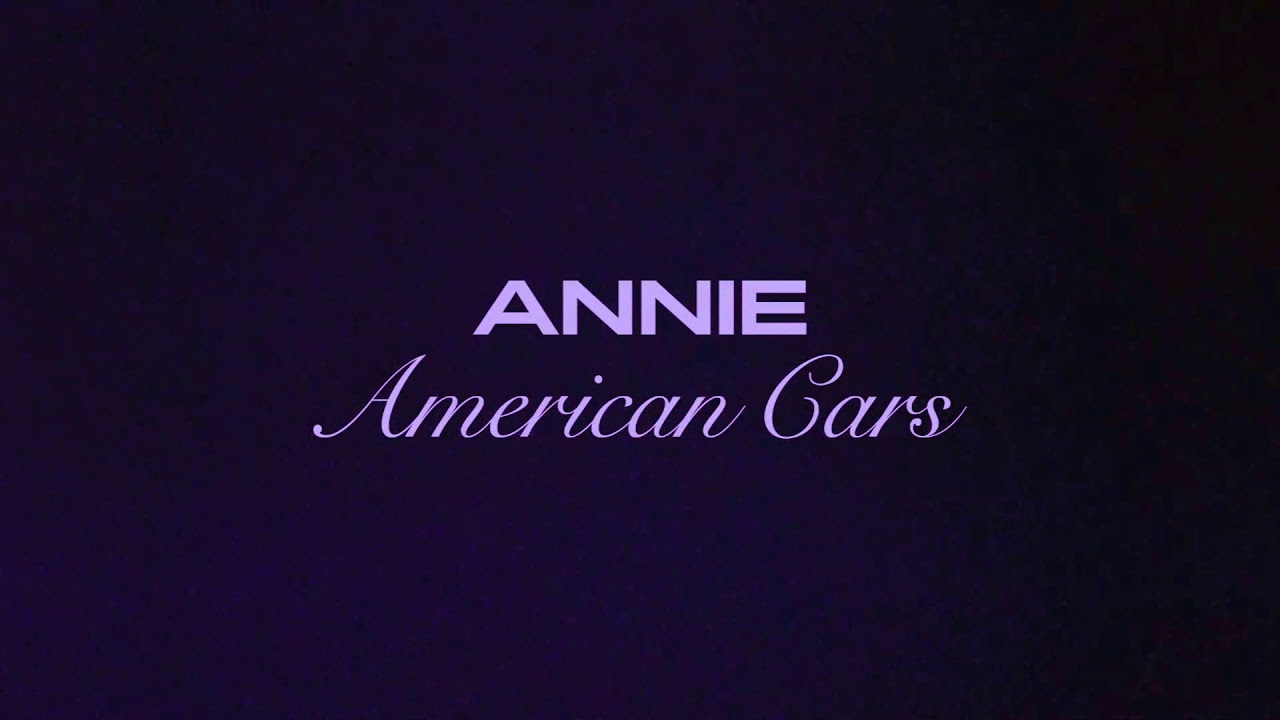 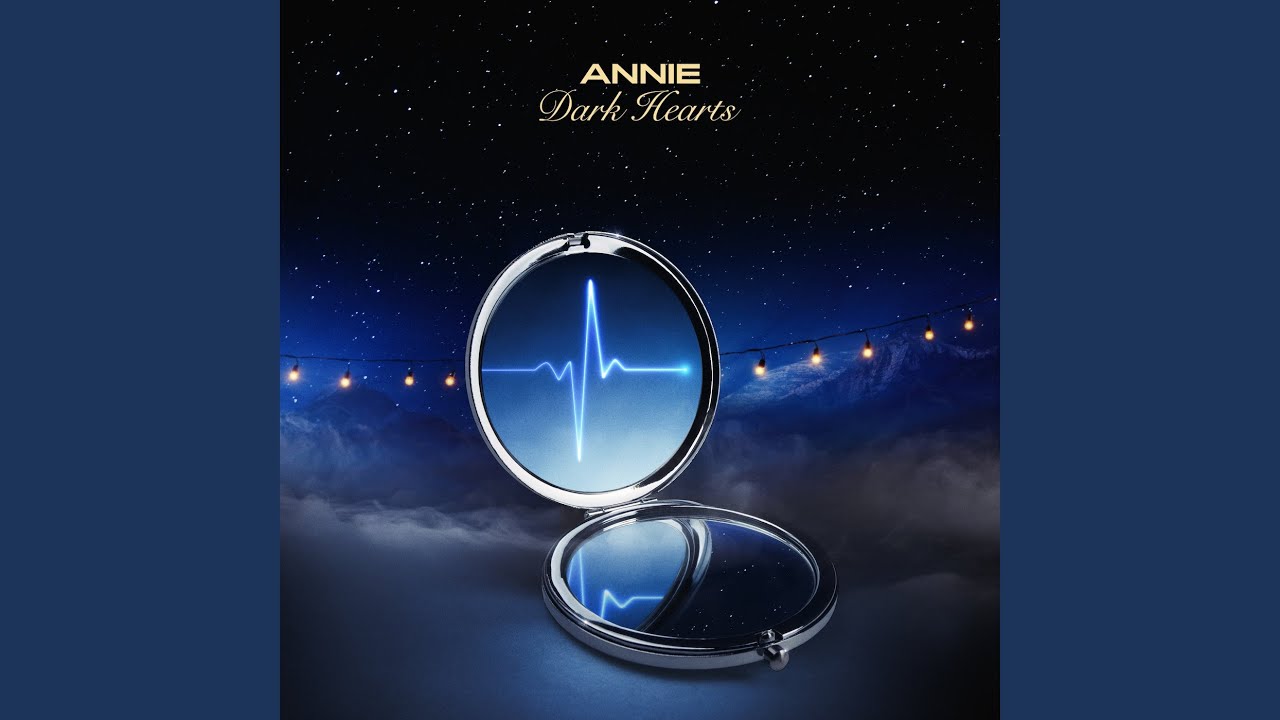 And a bit of blurb 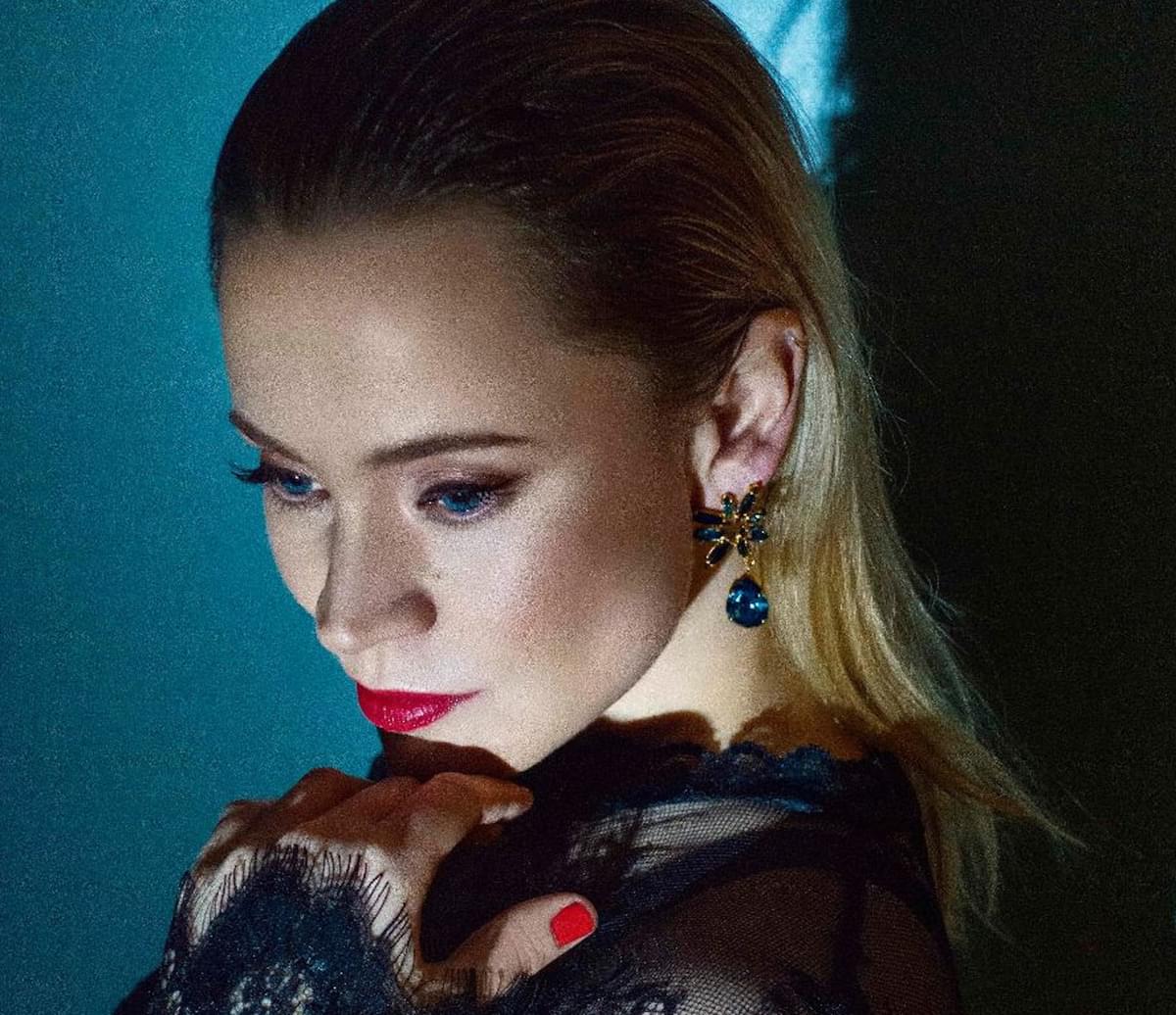 I think The Bomb is my favourite so far, because it sounds like FSOL/Orbital.

Her song will come out tomorrow

Going on the strength of these singles I reckon the albums gonna be a belter.

No fucking way is this the same Annie that made Anniemal about a million years ago and was never heard from since?

She did release an album in 2009 and a few EPs since then (or is this a ‘they don’t exist’ comment?)

Omg. I had no idea. Had that album on my Zen Micro(!) back when I was like 14 and then lost it when my computer crashed and never been able to find it since, probably what comes of having an ungoogleable name. This is amazing news.

Ah well her 2009 album Don’t Stop and the subsequent two EPs are good!

It’s really annoying that she cancelled her London show around then because of illness, and then never rescheduled.

Her song will come out tomorrow

Endless Vacation E.P. is excellent. The 3rd track on that - Out of Reach - is one of my favourite Annie tracks.

I saw her at Wireless (I think?) around that time and there was about 20 other people watching her. Made me feel a bit sad. 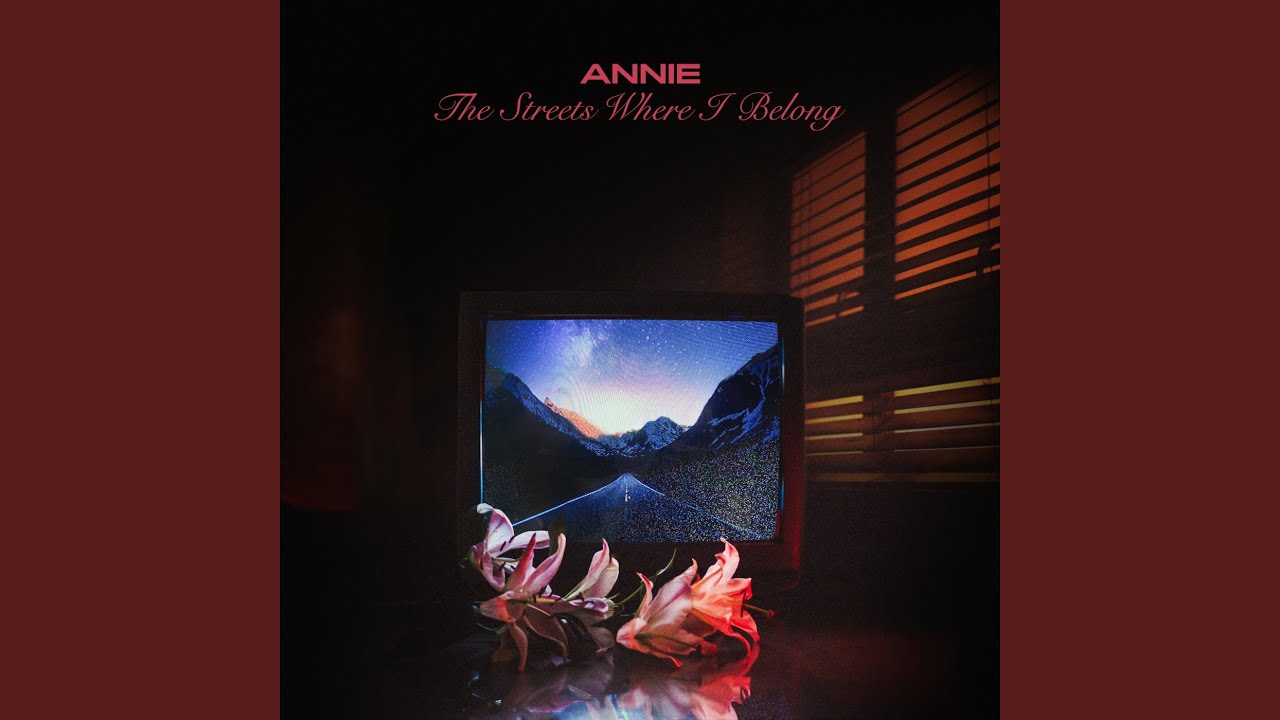 This is really good. I’ve liked all the singles she has dropped so far. ‘Take it away Jonny’

I think this album will be very good.

Wow - this is great news to have Annie back after so long. These singles are great - super excited for the album! 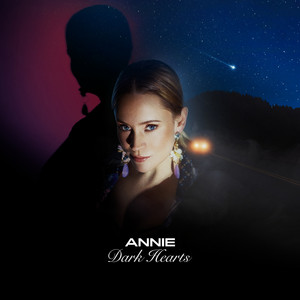 I know it’s the increasing way of things, but still annoying this doesn’t appear to be getting a CD release

Vinyl is already sold out on her website. Presumably there will be a repress. Given demand must have been higher than thought maybe they’ll do a cd now. Maybe.