Annoyed by this article on astrology

Obviously it’s Vice so maybe the whole thing is ironic and even getting irked allows them to roll out the McBain GIF. 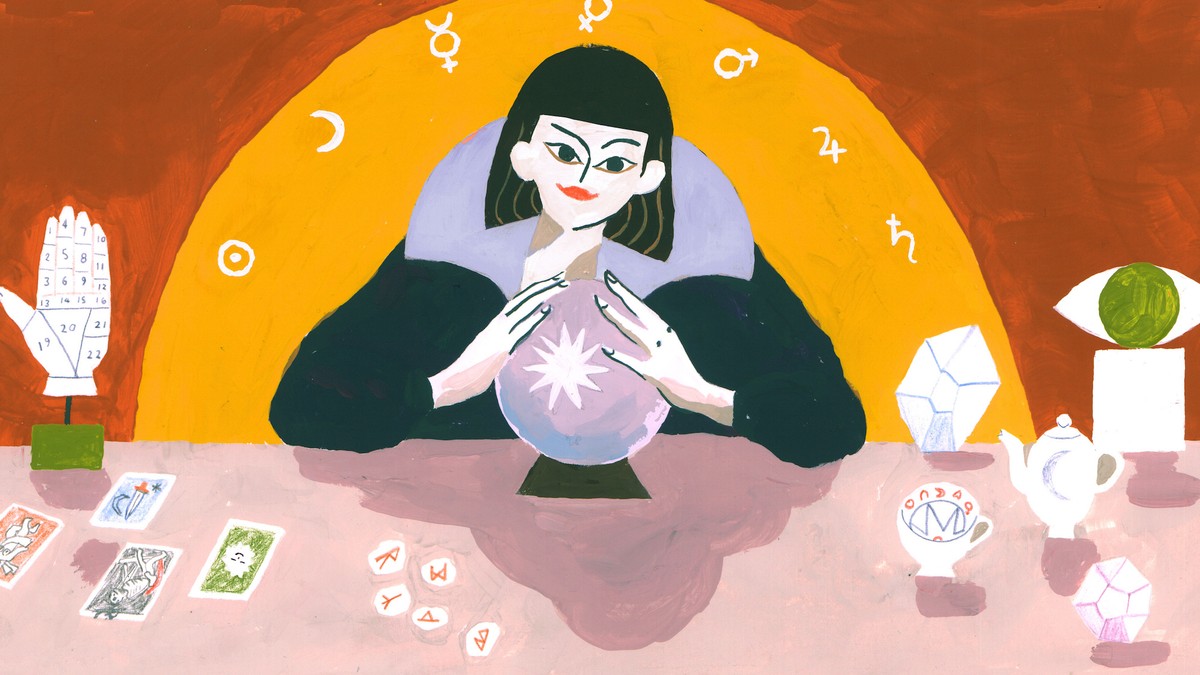 Why Straight Men Hate Astrology So Much

"It stops being an interest and becomes a personality trait: 'I'm an astrology girl.'"

But mainly it’s the peculiar framing. I’m a live and let live guy but this seems to basically be chastising me for not believing.

It’s like the doorstepping Jehova’s Witnesses of the Astrology world.

What’s the most recent article that has made you smile?

I don’t know what I am

Oh I read one today on how they were replacing the original kilogram Big K with a mass derived from the Planck Constant. That was cool

(It was actually probably something I posted in the Great Things thread.)

I don’t understand about that really

Not really a fan of Mark Wahlberg tbh

anyone nicknamed marckee isn’t to be trusted

Libra astrology is true but all the rest is stupid made up bullshit.

Been told pretty much the same thing by some friends when we got into an ‘argument’ about astrology (was a fun time tbh).

I pretty comprehensively won by reading a Gemini forecast to my Libra friend and I asked her if it applied to her situation — she said of course and then I revealed my trick.

I then proceeded to moonwalk out of the bar, hi-fiving everyone as I went

moonwalk out of the bar, hi-fiving everyone as I went

Absolutely delighted about this catching on tbh

Thinking of starting a bespoke astrology site - for just £3 a month you can have a special song sent to you to enhance your decision making and moods ect… just set up 3 pads on GarageBand and play some random shite.

Think Disintergation State could sell a fair bit through this service

It seems hard to believe that this joe guy isn’t just a made up person the for article but men are weird so i can kind of see them being passionately against all sorts.

Fucking love astrology, tarot, all that stuff. Sorry all men and DB

Otherwise, whenever I think of astrology, I think “you have a 1 in 12 chance of being the same star sign as Donald Ttump”

Why not have 365 traits for everyone born on a different day? Bit lazy to just make up a few.

It’s probably a function of needing to be born with baby brains and having to learn and be shaped by crap during our lives. If we were like a lot of animals and came preprogrammed we wouldn’t need silly prejudices or at least all our prejudices would seem sensible to all of us