Can I mention stuff I do to annoy my kids?

Current favourite is to talk about General Plasma or Captain Krennicks, that and whenever they are being annoying picking them up and shaking them upside down.

My girlfriend’s sister did the best fucking thing I’ve ever heard of the other day. So her BF has been jokingly saying he thinks their new flat is haunted cos there are cold pockets and creaky floorboards and the like. So with it being the month of spookiness, and having an hour or two spare while he was out, she sampled a load of weird sounds from the internet. Children laughing, wind chimes, screams, Candyman saying “Hellllennnn…Helllllennnn…”

BUT - and here’s the genius bit - she put an hour of complete silence at the start of the audio file. She then put this on her tablet and while he’s getting ready for bed, brushing his teeth etc, she clicks play and slides the tablet under the bed.

It hit the sounds around 1 in the morning. Apparently he almost had a complete meltdown and hysterical break with reality. She secretly recorded his reaction too. This is the best thing ever and I don’t know how I can ever compete.

When husband starts sneezing, I say “bless you” after he starts doing the “ah” bit and then he gets performance anxiety and doesn’t do the “choo” bit and then he misses out on the satisfaction of a good sneeze. It makes him so sad

Oh i do the Saturday Kitchen routine with everything

No 3 is excellent
No 5 is standard enslavement, I’m also a victim of this

Replying “Maybe” on Facebook event pages for parties that are happening in my own house.

This has worked out even better than I thought: she hasn’t noticed yet. But she asked if there have been any updates to this thread. I said I’ve done one. She asked what. I said I’m not telling you.

So she’s now trying to guess all the things I’ve been doing, which is giving me a great list of things to do that would wind her up. She’s also now not sure if the thing I’m doing to annoy her is pretending that I’ve done something to annoy her, but haven’t, thus annoying her.

Last night after calling him Clive again: “Are people on Drowned in Sound telling you to call me Clive?” Which is worrying because, although not technically accurate, I didn’t think he even knew DiS existed. He’s obviously been looking over my shoulder without me realising. Need to be more careful…

It was a shameful day in the turtle house when my TV found out what DiS was. Altho tbf she very much enjoyed the “Hook Hand Door”.

I’ve got a bit of sympathy for him here…I’d be in pieces!!

I keep thinking…what would happen if the TV did this and I was stoned or tripping. Genuinely think I’d end up in a mental health facility. It’s so hilariously cruel.

I imagined her killing it stone dead by saying “No mine was the 8 of hearts”.

Playing this really loudly out of my phone speakers and singing along “pea-nuuuuuts’ whilst she’s trying to do a crossword. 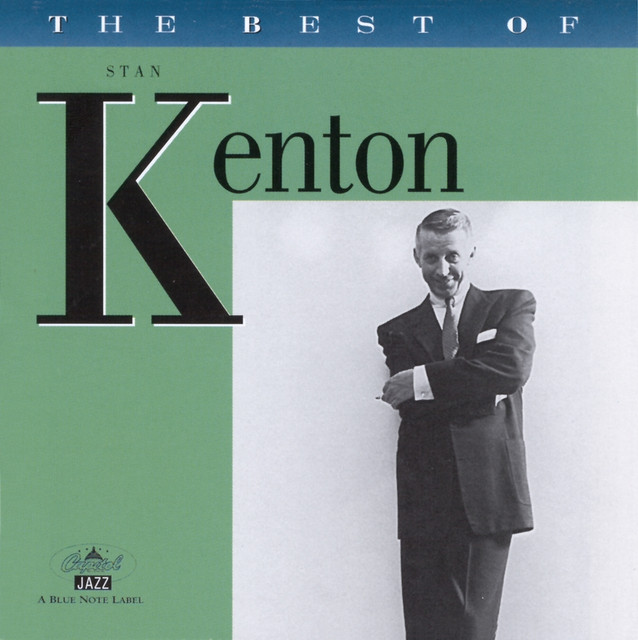 The Peanut Vendor, a song by Stan Kenton & His Orchestra on Spotify

bring the beat back

My partner wears this disgusting fleece to do the washing up and calls it his ‘washing-up fleece’. This annoys me for several reasons: