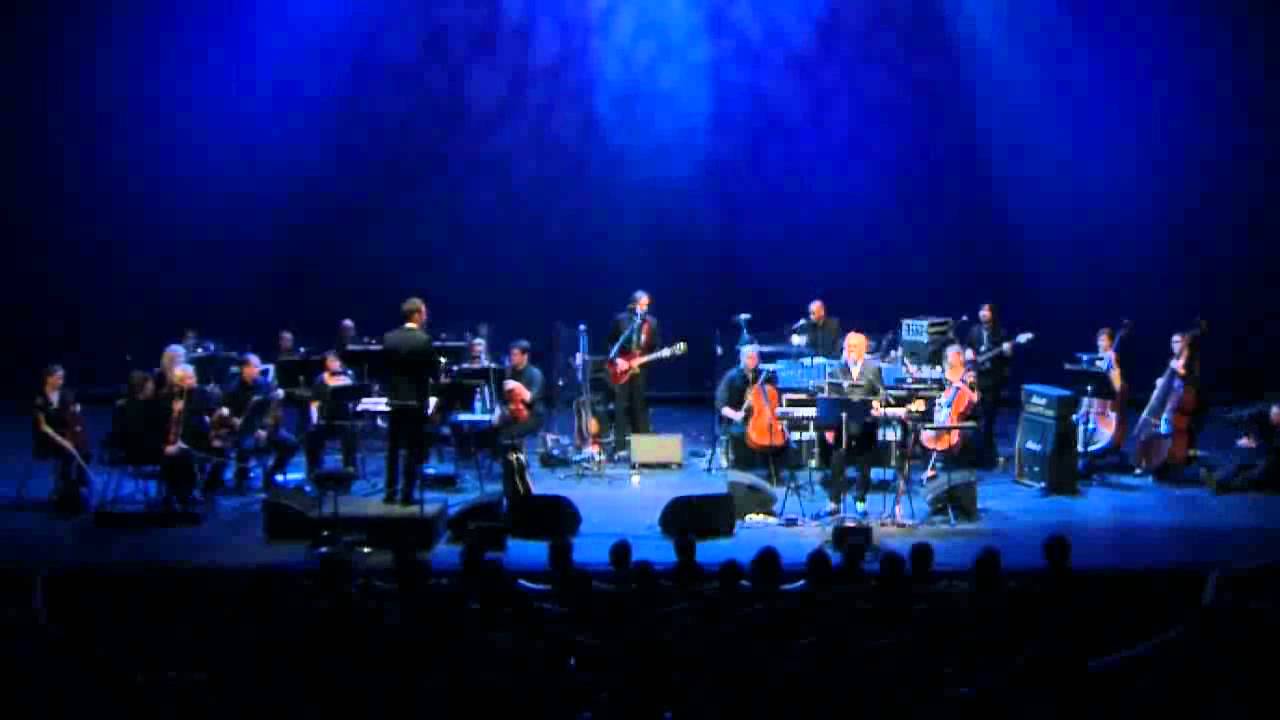 Great album. A genuine masterpiece. Saw him perform it in its entirety at the QE Hall back in the day and it was a wonderful experience.

title track is an all timer

One of my faves ever

Saw him perform this in full at Primavera 2011. Later that day watched Barca beat Man Utd in the Champions League final.

Heard one track off this and saved it. Still not listened. Must correct that.

Amazing album. I do skip ‘Macbeth’ though, not because it’s a duff song as such, more because it breaks up the mood the first 4 songs have established.

Been going through a big Cale phase recently, he really was on fire until the early 80’s. 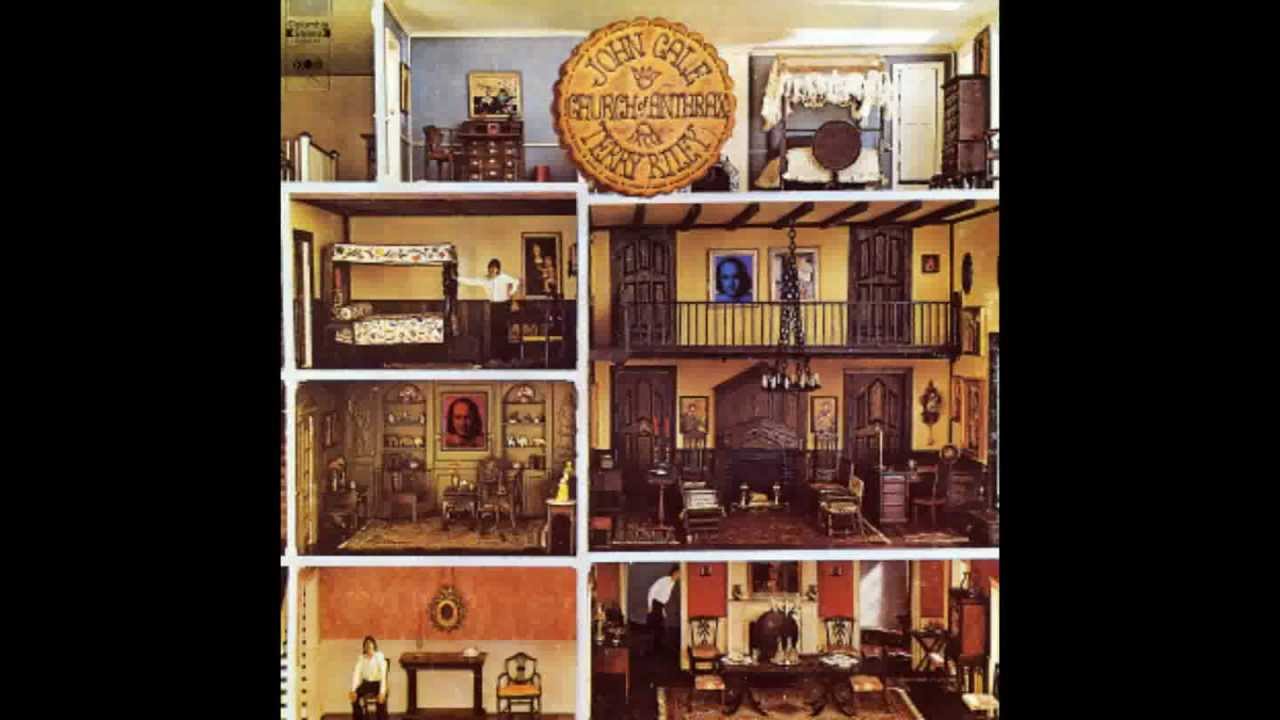 only just heard this for the first time. WOAH! Bump 'cos I’ve just stuck this on. Will do my selfie later.

Heard this for the very first time on Monday. All I can say is Fucking Hell, what an album. Nearly cried at parts of it.

Perfect time to hear it for the first time!

I live quite near Chipping Sodbury, you know.