don’t know a single chef who hasn’t read it

previously working for pubs, also knew a few who saw it as a bit of a textbook. i wonder if he knew what the hell he started 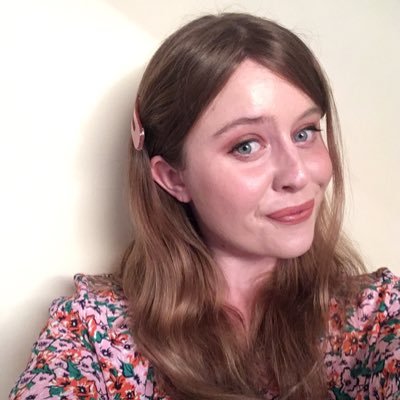 So sad about this. A lot is being made of his many food based attributes, but really he was one of the first to properly mirror how people actual like to travel/holiday. Don’t worry about the detail, just show up, wander around, go in a place that looks good, have what the locals have. Drink a shit beer if that is what is there, don’t worry about it, you’ll still enjoy it. Yeah, go past the famous thing, but only to have a look at the dive round the corner.

More than anyone he also totally got context when it came to travel and dining, and could be supportive of the shit place, if that was the best that was possible, and wouldn’t patronise a soul, whilst being able to drop an arsehole with a single withering line.

A year since he died. Still hard to fathom.

only got into parts unknown after he died. Jerusalem episode is pretty great
probably the only celebrity chef i’ve actually cared about

Watched a lot of his parts unknown docs recently and read a book of his. Was going to make a post in the MH thread about it, something about how he lived makes me own life seem so futile

I’ve been binging Parts Unknown on Netflix and it’s really wonderful, probably one of the best travel documentary series ever. Funny, engaging, passionate, and makes me want to pack a bag and fuck off somewhere to explore for a week. He was just really good with people.

I only got into him after he died. I absolute love him. Seemed like one of the very few truly authentic voices in showbiz.

Oh man, that one when he got battered and went to the chippy in Dublin with a load of randoms.

I recently watched a compilation of all of his appearances on Letterman. He just seemed like such a lovely guy.

Watched and read so much of his stuff since his death, I wasn’t very aware of him prior, but my wife was. Such fantastic shows, great writing. Great man.