Just listening to James O’Brien discussing the attacks on “woke culture” and he mentioned how charities are seeing an uptick in support and funding after being attacked by people like GB News and Oliver Dowden. 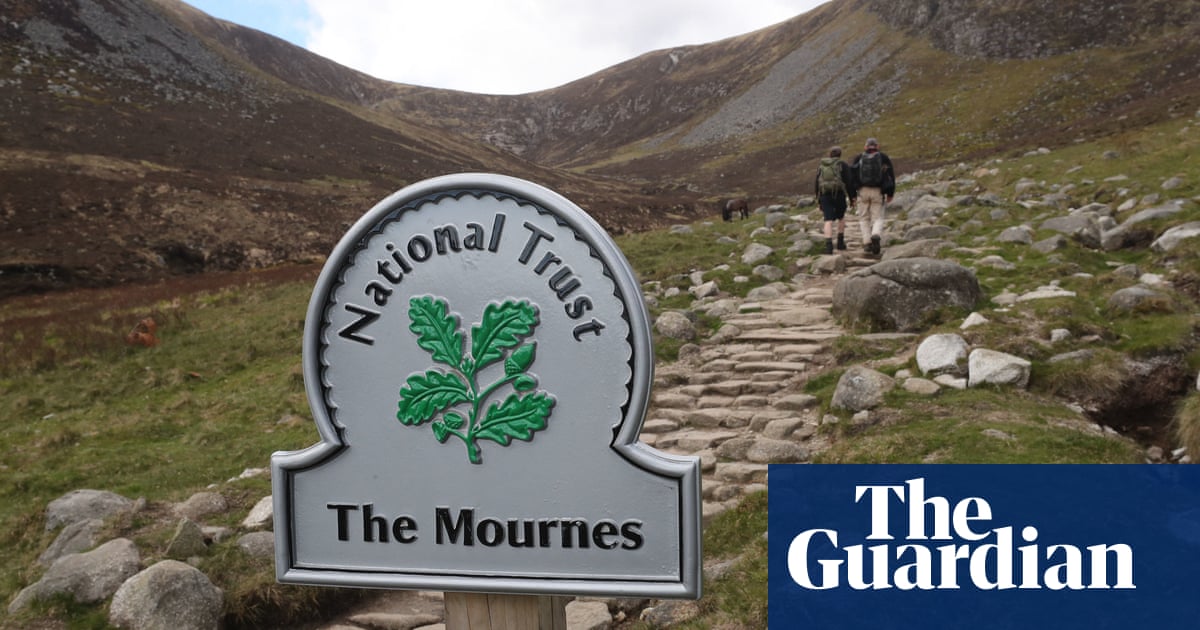 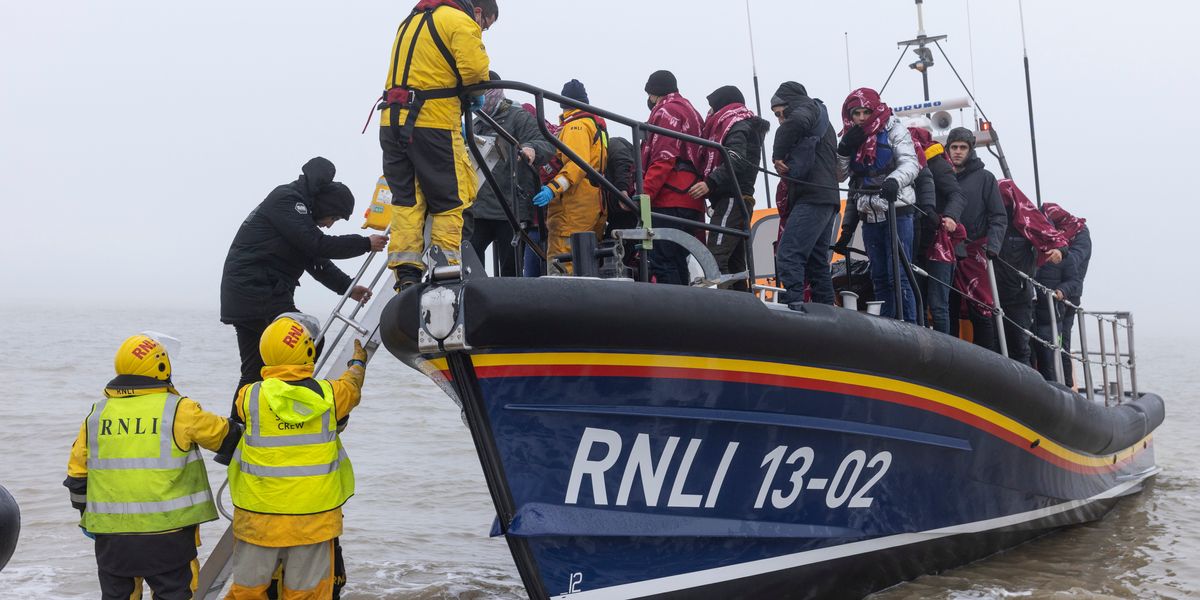 RNLI had a record year of donations after attacks from Farage and people are...

After the Royal National Lifeboat Institution (RNLI) received an influx of attacks from people such as Nigel Farage for rescuing asylum seekers from drowning in the English Channel, the public support in response has meant the charity is on its way...

If you don’t currently have your pronouns on your emails and social media (in order to normalise this act for those who wish to save any confusion around how they prefer to be referred to), has something like this made you reconsider adding them? Who doesn’t want to assist the decline of The West?! @isntdave
Utterly bodied by the last line of this, done in https://t.co/QEdIz7sgvg

I also just get a bit lost in all these unrelated things being collapsed into “wokeness”.

“Woke” is a term that has been totally inverted in meaning by people fighting an imaginary culture war. It’s what was once “political correctness gone mad”

Tory party are drunk on their “woke” fear 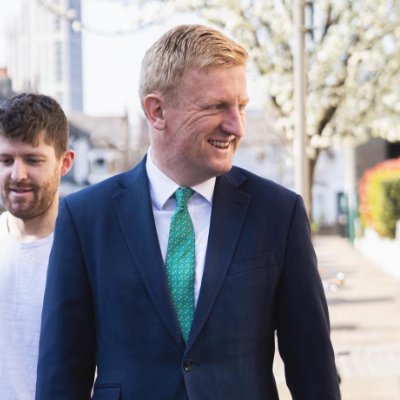 @OliverDowden
We cannot be complacent about defending our values against this painful woke psychodrama. It will take courage to resist it. Too many have fallen for the idea it is kind or virtuous to submit to these self-righteous dogmas. It is not. My speech at @Heritage today👇 https://t.co/a7JqEZu3vf 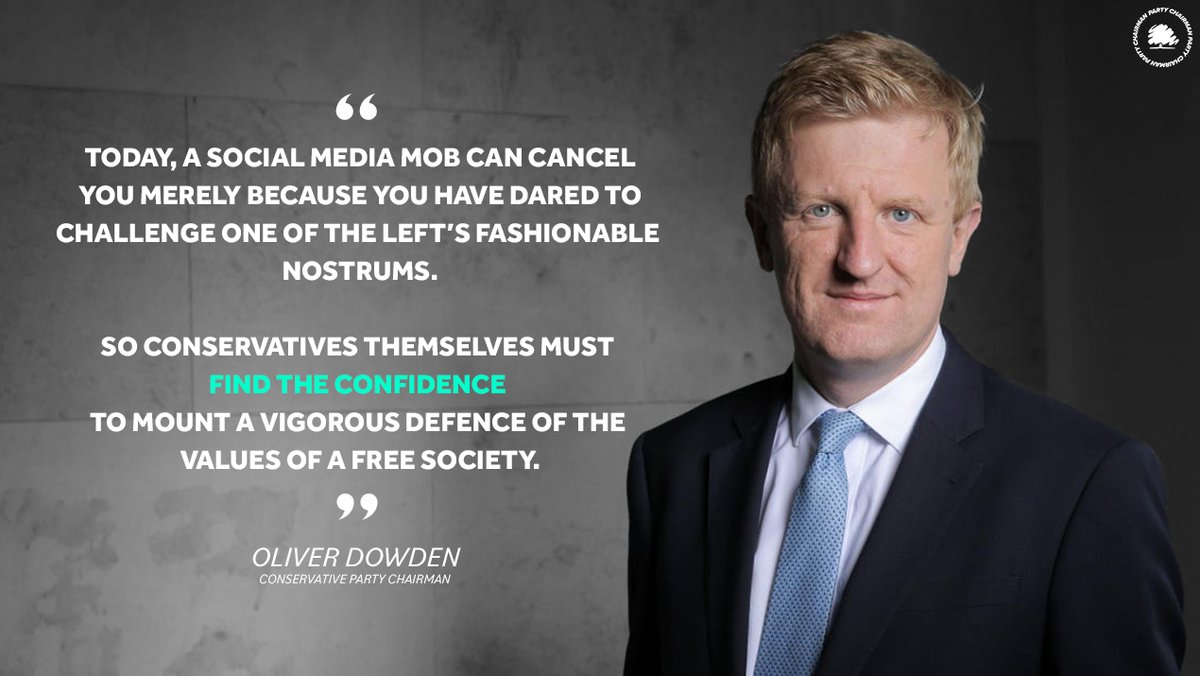 Pretty sure it just means anything someone doesn’t like at this point. This old lemonade is all flat and woke. 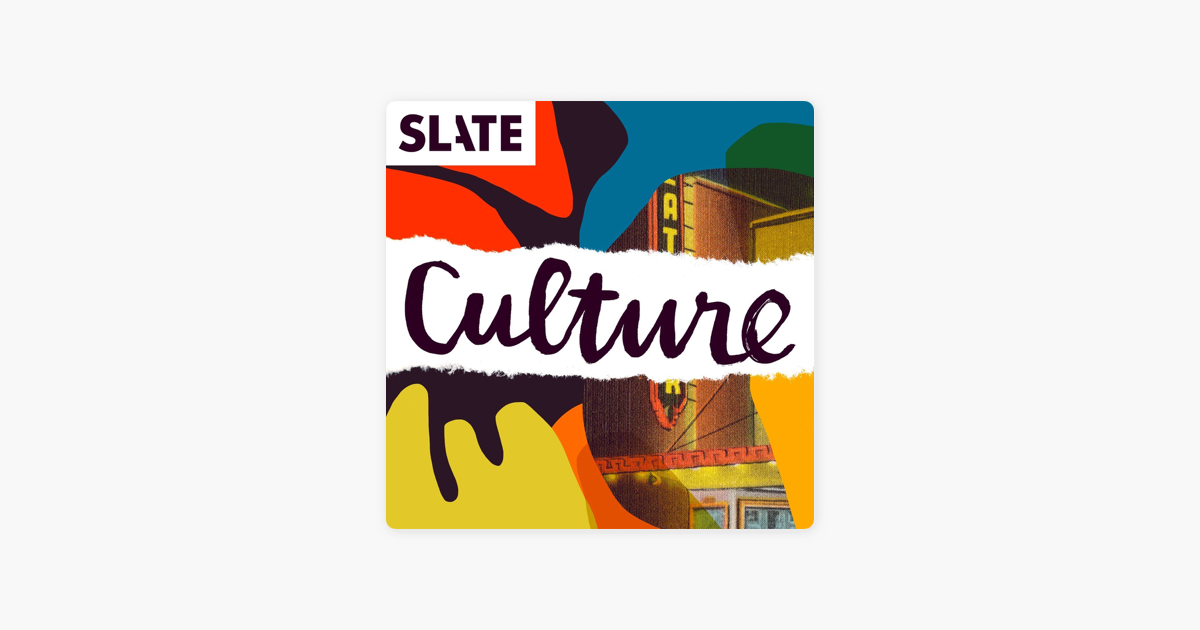 Not really sure there’s any point engaging with stuff like this, at the moment it’s just a hobby project for fringe weirdos like Dowden, Badenoch and Dorries who always make themselves look ridiculous every time they try and bring it into the wider public discourse. I can see the political expediency of trying to get the entire yelling at cloud demographic under one umbrella, but given that all already vote Tory anyway it’s hard to imagine them building electoral strategy out of what’s basically offline shitposting.

Everytime I go to see my folks these days there will be at least one mention of wokeness that I will have to deal with.

Last visit my stepdad who is 85 asked my girlfriend who is a teacher if she’s been made to teach any wokery in her school. She didn’t really know how to answer this and I told him that there’s not really any such thing happening. He insisted that there is and children are now being taught “this little piggy had roast beets” instead of “roast beef”. I said this was just Daily Mail bollocks but you could see that he was desperate to have me believe it’s real.

It’s such a shame because this is a man who marched for CND in the 60s and took the Observer every Sunday. These days he lives on a diet of the Daily Mail and accepts everything in it as fact. My Mum who’s a bit younger, 78, is also taken in by this same shit and recently asked me what I thought about all this woke business convinced there’s something in it.

Does anyone know of any articles which simply and succinctly explains how woke’s initial meaning has been hi-jacked and how the concept of “wokery” is now just being used as a smokescreen by the right in the culture wars. I really want them to understand that it’s purpose is to distract ordinary people’s attention away from what’s really wrong in our society by making them focus on a demonic left wing conspiracy that will turn the frogs gay. James O’Brien covers this most days. He discussed this article earlier with mental health charities set up in the wake of suicides from men on building sites.

I’ve definitely read pieces like this, trying to remember their names

As right as you are Sean, I think James O’Brien has been well painted as some kind of woke agent by the right wing press and if Saps was to put his mum and stepdad onto him they’d probably have the same reaction as you if you were told to check out some guy called Joe Rogan who talks a lot of sense.

Edit - sorry, I realise this doesn’t add much to the conversation or help anything and I honestly don’t have any better ideas.

Such a turnaround from when he was a journalist at the Daily Mail, voted for Boris Johnson, and hosted a right-wing chat show with Jim Davidson as a regular guest.

Such a turnaround from when he was a journalist at the Daily Mail, voted for Boris Johnson, and hosted a right-wing chat show with Jim Davidson as a regular guest.

Liz Truss used to be a Liberal Democrat and campaigned for remain. 'A friend of my dad's emailed him: "I see your daughter's now a T***"' | Women in politics | The Guardian

People are allowed to change their minds, but they probably shouldn’t then build a career out of insulting, abusing and patronising everyone else who still believes what you believed less than a decade ago, with absolutely no sense of contrition.

Give it a few years and maybe O’Brien’s journey will take him out of his comfort zone and he will write another book explaining why ‘How To Be Right’ and ‘How Not To Be Wrong’ are riddled with mistakes and lazy assumptions. 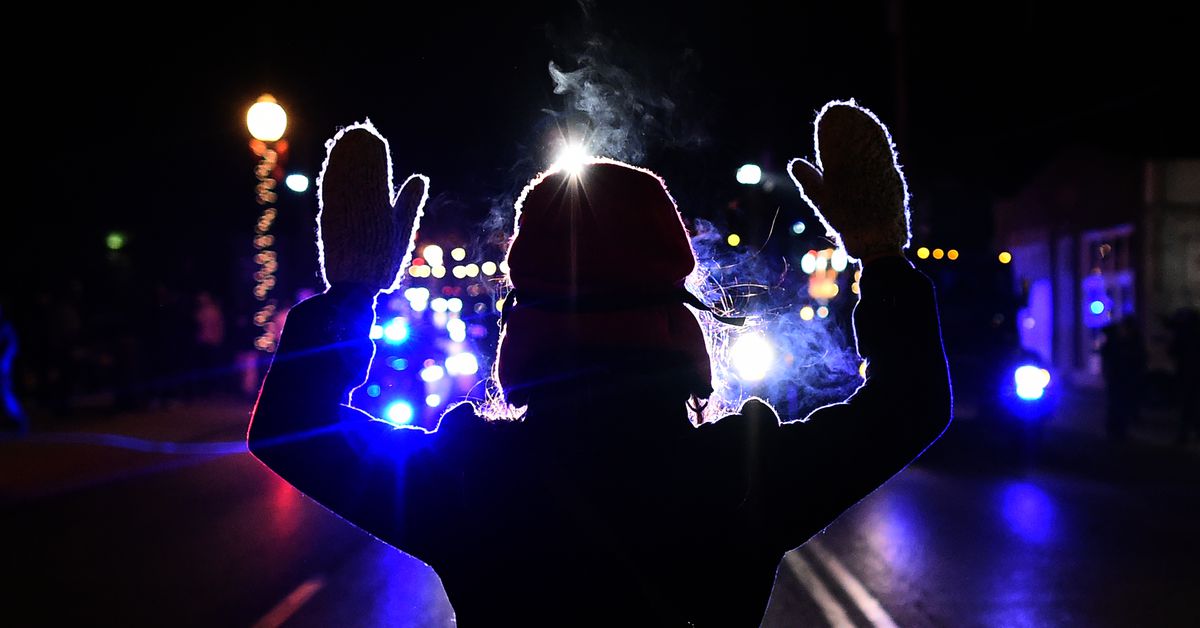 How being "woke" lost its meaning

Stay woke: How a Black activist watchword got co-opted in the culture war.

Maybe slightly more balanced than I feel one side deserves, but possibly a good starting point for someone who has been sucked in by the right wing propaganda version

Yet now, here she is, sipping an espresso in high heels like an exercise in metropolitan cool.

Just found out Godwin has a new law @sfmnemonic
Drawing Bayesian inferences after extensive sampling, I've determined that it's 99-percent certain that anyone who uses "woke" as pejorative will turn out to be a fuckhead. Please don't blame me for pointing this out--it's just science.
15 Likes
the_ravens 25 August 2022 14:55 #21 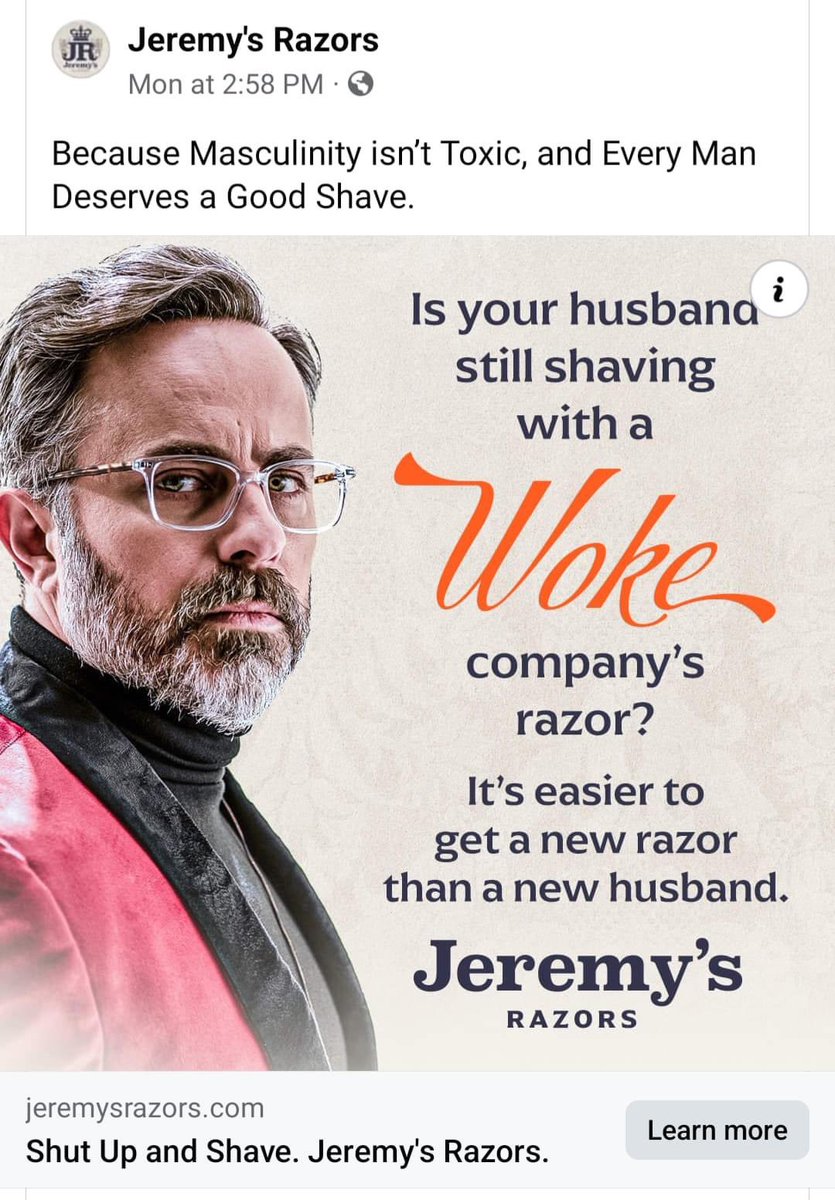 He’s got a beard