Antonio Gon-te, we 'ardly knew her - The Weekend Football Thread

An actual Super Sunday as Wenger schools Pep and Mourinho has the last laugh at the Bridge.

YAYYYYYYYYY HERE IT IS!

No idea. Think we’re losing to Liverpool on the telly. That’s pretty much all I’ve got.

Argentina’s in Europe now, fuck off.

Yeah not looking forward to this

Who will be the next Chelsea manager?

Brentford are at home to Leeds on Saturday and it’s on TV and everything, should be good. we’re unbeaten in 8, albeit only one of the wins was at home, so I reckon it’ll be a draw. does Stuart Dallas still play for Leeds? If so, he’ll score, guaranteed.

Pretty fucking bleak that people would care so much about people kicking a ball around with so much going wrong in the world. You should all have a word with yourselves

When the new mods are announced, I’m going to ask them to change “Earl” to “Fun Police”

And I will reject that request

Such wanton abuse of power

Boy oh boy do Bournemouth need a win this weekend! Been reading a lot into the power of positive vibes from the Internet, so, come on @bugduv @Parsefone @anon67149139 @Aggpass let’s do this!! Stands in circle holding hands"Callum Wilson hatrick Callum Wilson hatrick"
Wow, that was powerful, I need a lie down!! Thanks guys!

Just been wandering down an #ooftthatsastrike rabbit warren on YouTube whilst waiting for my dinner to cook. Had forgot about this one 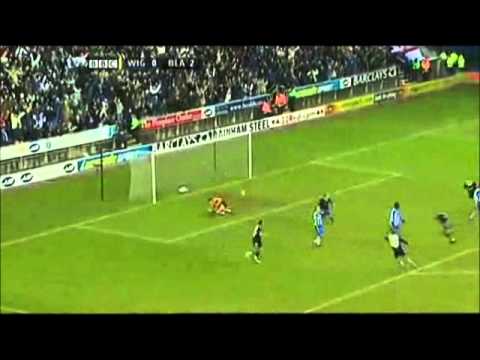 Very neutral stuff so far. Proud of the lads

Stop trying to own this, we all see through it. 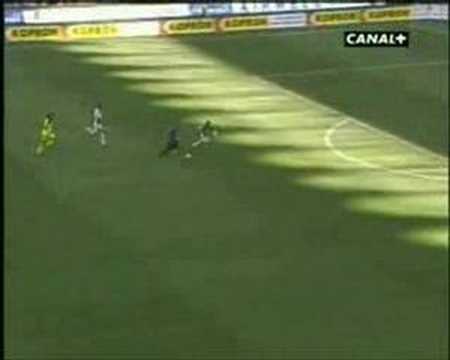 Lovely stuff. Enjoyed a bit of this too 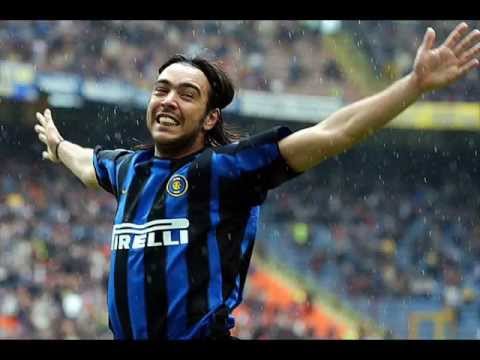