Any decent albums out today then ey?

Not that I’ve spotted, but some old Ariel Pink albums appear to have dropped on Spotify today

Remember making someone laugh once by describing them as sounding like Animal Collective hiding in a bin.

There always something released in the ambient/drone world

If anyone is looking to fall asleep at work on a Friday, then Trio Ramberget is for you! Their aptly title album " Music For Falling Asleep" came out today. Trombone, upright bass, clarinet. Slooooow. 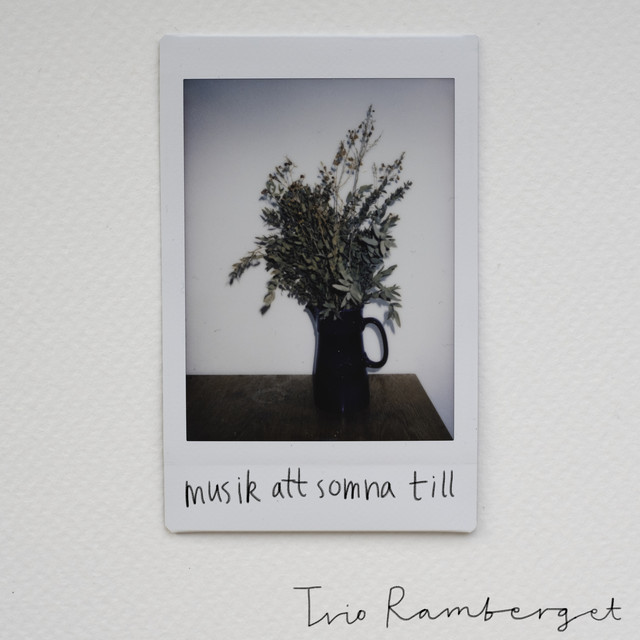 Just given House Arrest a blast. Yeah, it’s not an easy listen

That sounds up my street!

I gave this a listen. Yeah, really nice

Never heard “Words Of Love” or “You Are My Love” - don’t suppose you know what EP/album they’re on originally?

He really sounds like Arthur Russell on Come To Life, the backing vocalist sounds just like the one from the original too

Loving this. Exactly the kind of thing I’ve been looking for lately. Many thanks

aoty is good to get some forthcoming titles, but let’s not stop there, shall we ?

you need at least 2 other pages to get a first overview of the fortcgoming indie/mainstream stuff each week :
https://www.prettyinnoise.de/lp-ticker

in the self-indulging dept, I also maintain monthly spotylists, not much soul/funk/etc but if you’re more into heady/underground stuff, you’ll see some of the good friday releases dropping there ^^ 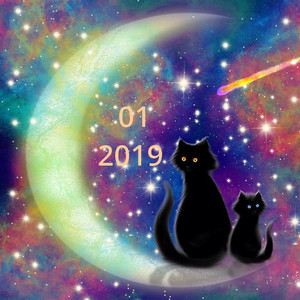 2019-01 Trouvailles, a playlist by pgtja on Spotify

ps : latest Ultramarine that dropped yesterday isn’t mentionned in any list, weird… it’s sure not Rihanna audience, but it’ shouldn’t be THAT obscure(d) ^^

Can’t help this week. But next week there’s the album by You Tell Me, featuring two Field Music alumni…

View forthcoming album releases by artist on our Upcoming Music Calender at Metacritic.com

Here’s two I refer to, neither a complete list but good reference. The weekly new releases threads on here are really comprehensive for new stuff too

Ooh, there’s a release from 1900 (fao @ma0sm !), called Fältinspelningar. Nice Swedish instrumental stuff. Sort of like a slowed-down version of Haiku Salut perhaps. Just on my first listen of the new album now, and it sounds good so far.