Just moved house and found a box of stuff from my youth… amongst other things is Idlewild’s very first single Queen of the Troubled Teens! I don’t have the space or desire to keep it and can’t be bothered with the hassle of selling… so if anyone wants it let me know and I’ll put it in the post. It hasn’t be stored particularly well but assume it still plays…

There are literally dozens of us.

They have just announced a gig in Edinburgh I think. Might go as always managed to miss them.

Looks decent, plus Paws as well. 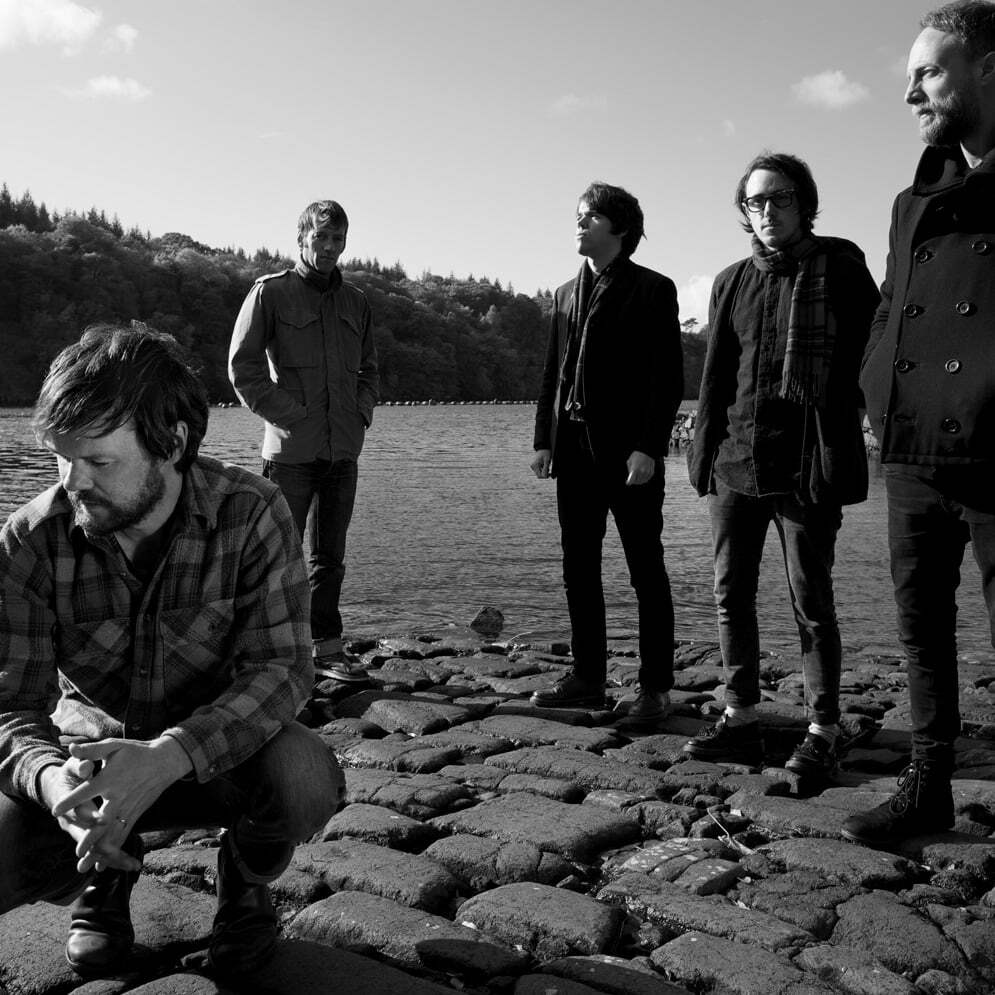 NEHH presents... Idlewild perform 'The Remote Part' - a celebration of the...

To celebrate the launch of National Museum of Scotland's new exhibition, 'Rip It Up' - an exploration through the history of Scottish pop music - Nothing Ever Happens Here presents a night of Scottish music featuring Idlewild, PAWS & Man of Moon.

Absolutely adore everything they did up until The Remote Part, even the single B-sides were brilliant. Went downhill after Bob left.

Same. I listened to The Remote Part last week after someone on here mentioned Out Of Routine starting on an off-beat. Still feel the same way about it I did when it came out - a solid album, but forever a let-down after 100BW. Haven’t really enjoyed anything post-Bob.

Saw them by chance at some festival a few years ago, real depressing experience seeing Film For The Future and Captain(!) played so toothlessly.

My thinly veiled is a big Idlewild fan so we end up going to see them most times they play Edinburgh or Glasgow. Like most of you, I’ve not really enjoyed anything that they’ve done post-TRP. However we went to see them at the end of last year at that TRP anniversary show in Glasgow (the first one, sadly not the second one that old Bob made an appearance at) and they were brilliant. Played a whole bunch of 100BW songs and there was a real crunch to the songs - loads of noisy feedback etc and it felt that the Idlewild of old wasn’t entirely dead.

I still don’t like how they’ve reworked some of their old songs with fiddles etc (me and the thinly veiled disagree quite a lot on this). If they’re not going to do A Film For The Future and Captain the way that they were intended to be, then please don’t butcher them by including fiddles and other shit.

Bob rejoined them for some songs? I never knew about this, I thought they’d all completely fallen out.

Aye, Bob joined them for Listen to What You’ve Got, I’m a Message and Captain on the second night. Gutted that I went to the first night instead.

I was going to suggest Idlewild and The Remote Part in the ‘point where people stopped caring about veteran bands’ thread, then I realised there are some good songs on the album after that so I never bothered.

having a great time listening to Hope Is Important rn

also had this stuck in my head all day 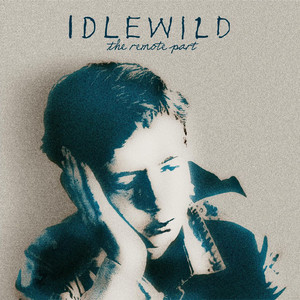 YOUR CHEEKBONES DON’T TASTE OF ANYTHING
AT ALL

Overlooked that one. My fave line is just before that:
I didn’t hear cheerleading for creative writers

First two LPs have been reissued. Shame they didn’t do the bonus tracks from the 10th anniversary version of 100BW on a second LP though.
Hoping Captain and Warnings/Promises get LP releases just for completionists sake

They meant an awful lot to me in my teens (was in the Roseability video, lol) - didn’t realise they were still going tbh

You have to show us a freeze frame of the video

Still going infrequently. Last thing they had out was a live album about 2 years ago, last studio a year before that (and previous before that was another 6 years).
A few lineup changes but Rod, Roddy and Colin still there.

Oh, ha I’m not sure if there was a shot clear enough for that but I can have a look. The shoot was great, they needed to play for about 90 mins so just did a request set which ended up being basically everything from Captain and Hope… as well as the (then current) 100BW. I also vividly remember it being on the day after “Nasty” Nick Bateman was evicted from the Big Brother house as everyone in the queue to get in was talking about it. 18 years ago. Fuck.