Any interest in a thread about (light-hearted) childhood disappointments?

Our kids found my wife’s ones in a box I pulled down from the roofspace. They’ve got the orange one in that picture and a white swan thing.

I had the orange one! I remember locking a mince pie and an after eight in mine on Christmas Day. Weird the things you remember!

i never had a Mr Frosty as a kid, so we got one for our daughter. Worst ice crushed I’ve ever used, rather just put the ice in a bag and smack it with a rolling pin. The penguin syrup dispenser is well cute though

My dad once told me I could have one pound for every sea shell I picked up from a beach near his friend’s house. I run over, quite excited only to find the tide is all the way in

I’ve got some bad news for you

Stretched beyond even his capabilities, lifeforce leaking from his body over the course of weeks (making a fucking mess of my utility room) [IMG_20191213_150809]

remember being in Derry shopping with my mum one evening around Halloween and she stopped to talk to a friend who mentioned that he was on his way to Marks & Sparks. to me this sounded like some kind of fireworks display and i really wanted to go and sobbed when my mum fobbed me off by telling me it was just Marks & Spencer, which i didn’t believe for a second.

I wrote to Jim’ll Fix It asking to have a ride in a James Bond car. I was very disappointed that they never even wrote back to me

The Spring/Summer editions of the Argos or Kays catalogue, with only a small toy section at the back.

Got a Scalectrix for Christmas one year that broke on the first go because I squeezed the throttle too hard, another year got a big stupid Hotwheels loop-de-loop thing that never, ever worked. All subsequent years I received Lego which never let me down.

That was later on, when I’d grown out of toys.

The bras and knickers, right?

Thank you for preventing me repeating an anecdote on DiS and saving my humiliation. [Although obviously I am now humiliated by my inability to type “humiliation” correctly first time.]

Got some non-Scalextrix Scalextrix (presumably it was cheaper) and it worked twice before breaking, but I didn’t want to tell my mum because I thought she’d be upset at having gotten me a shit present rather than being upset myself at having received a shit present. Which is quite fucked up behaviour for a child, if you think about it.

Still hate presents to this day.

Very near my home town is Otter Nurseries

Count yourself lucky. I got a ladies fold up bicycle from a car boot sale.

Desperately wanted and never got one of these 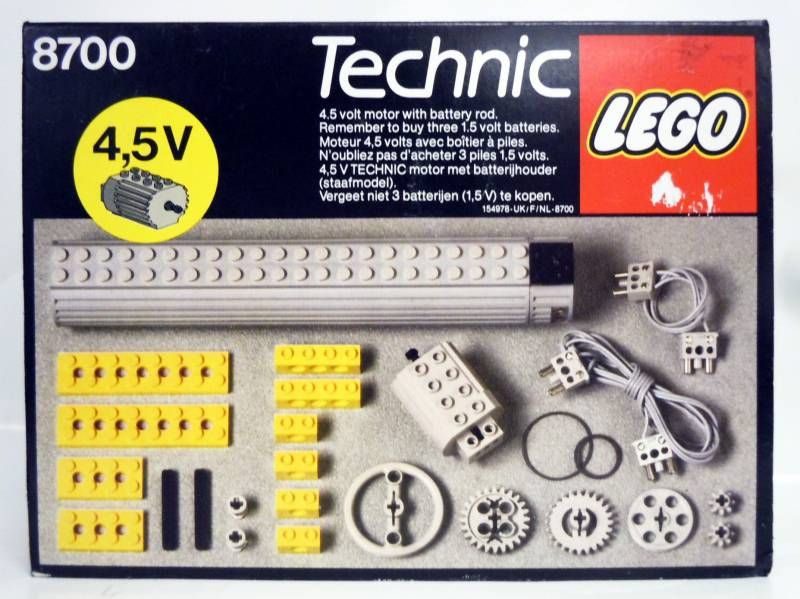