Any of y'all Glenn Branca fans?

Listening to him for the first time really. Light Field on “The Ascension” is my favourite so far. Where next?

Yes! Personally The Ascension and Lesson No. 1 are my favourite pieces of his (preferred his earlier stuff etc.) but I went to see him perform “Hallucination City” (the symphony for 100 guitars) at the Roundhouse about 10 years ago and that was phenomenal.

The Ascension is just fucking stunning. Have listened to a few of his later symphonies and have really enjoyed them but that album is the one. Have the DVD of Symphonies no. 8 & 10 and that’s great too actually.

ah i’ll just give up there then cheers

Yeah, you’ve peaked with him already.

Go further with Rhys Chatham and other artists out of the No Wave scene.
Or artists that influenced Branca like Tony Conrad, Terry Riley or La Monte Young. 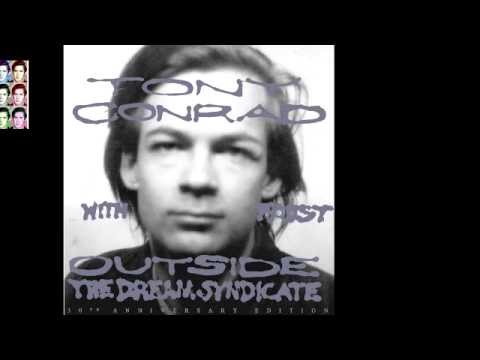 The second track on The Ascension or Lesson 1.

for Glenn Branca Symphony No. 1 is really good as well I think 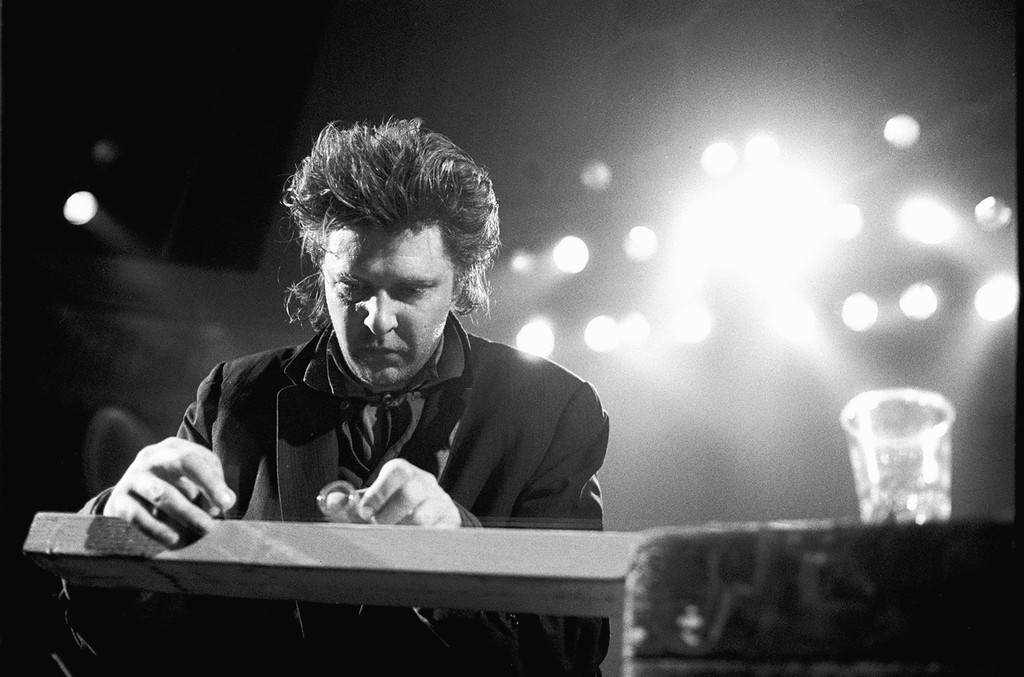 The influential avant-garde composer and guitarist Glenn Branca has died age 69, according to a Facebook post from his collaborator Reg Bloor, who states the cause as throat cancer.

Guess I won’t see him live then. RIP.

Saw him at primavera with 10 or so guitarists, was great

That’s a shame. Seen him a couple of times, including at ATP and when one of my mates played in his 100 Guitars Orchestra.

Dosed. Going to blast Ascension LOUD at the weekend.

I’ve put Symphony No 13 on, but not at full volume because I like my neighbours. It’s intense nonetheless.