Any of you know any decent Spanish language classes in central that London please?

I was going to go to Mary Ward Centre but being the sub-par human that I am, I didn’t register in time. I really like it there, they have nice cakes in the cafe.

is this because I said I was a sub-par human?

Their language courses are usually decent, plus they tend to have relatively flexible dates (most colleges will already have started by now right?)

That might be pretty good actually, there’s one start next week, thanks. 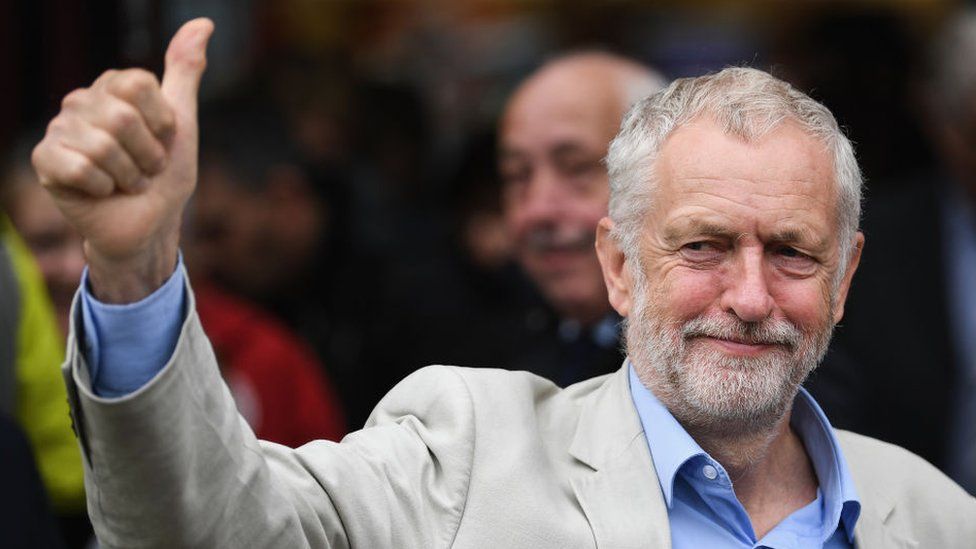 As the old joke goes: A newspaper columnist, a politician and a footballer walk into a bar - so two of them start speaking Spanish.

Not even an acknowledgement of my amazing joke from @foppyish :’(

piers morgan’s retort there reads like a complete fabrication.

Maybe he was just saying the only words in Spanish he knew and Hector played along because they both knew Piers Morgan would swallow it.

this spanish thing is easy

oh theo is just the same in spanish too. dead easy!