Anybody fancy some form of forum musical activity?

Dunno if anybody fancies it?

Would be up for something! As I said in that other thread, it’d be nice to dip my toes into a bit more collaboration and that

Would be up for this.

Have many of you played around with the jams on http://endlesss.fm ?

I’m doing a little bit of consultancy work with the founder Tim Exile and it’s a really simple, free and powerful app they’re made. 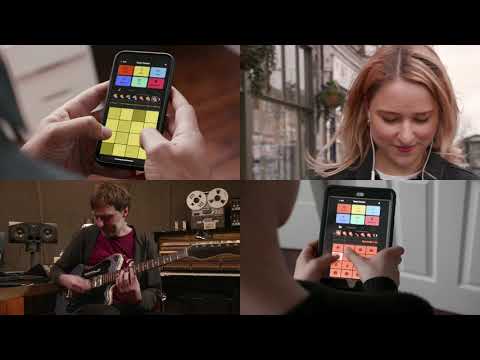 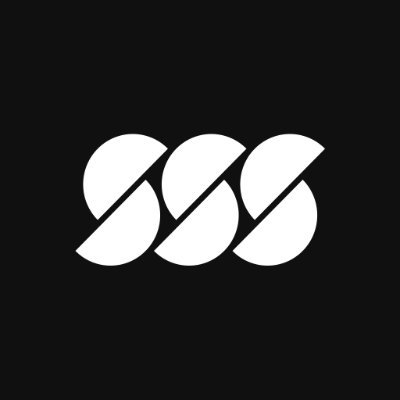 @endlesssfm
“I’m driving a car I didn’t even realize I wanted to get into.” Thank you to Kevin Drew of @bssmusic for this beautiful story of inspiration behind his solo record as K.D.A.P - Influences, made on Endlesss and out this Friday! https://t.co/wn8tK5KJdC
1 Like
CillaCrack 23 June 2022 21:19 #6

I’d say yes but my schedule is a nIgHtMaRe so I wouldn’t be able to commit to anything where what I was supposed to be doing actually impacted anyone else! I’d love to hear what everyone came up with though

Maybe give it to the middle of next week in case amybody else wants in, then make some shoddy music?