anyone been to Naples?

I have although a long time ago now. Loved it but pollution was bad so wouldn’t recommend going in summer.

noted thank you, any good guides on the net? tips from yourself?

Yeah, it’s a total shithole but I really love it.

Great food and the museums are fantastic (would recommend doing a tour of Pompeii, which is an easy train ride away, and then doing the Archaeological museum which contextualises a lot of what you see there with some pretty astonishing finds).

Amalfi Coast is also very easy to get to if you wanted something a little more cutesy, though it gets touristy in summer.

Went about 15 years ago. Hated it. Was really grimy and polluted.

Felt unsafe too. From motorbikes driving on pavements to men leering at my then partner. Was pretty gross.

Take the ferry to Capri for a lovely day trip.

Yeah, Diego Maradona (among others)

Probably not worth more than 2 nights there then. I’d get the train up to Rome afterwards for a few days which is dead easy.

Very near the top of my list of places I want to go. 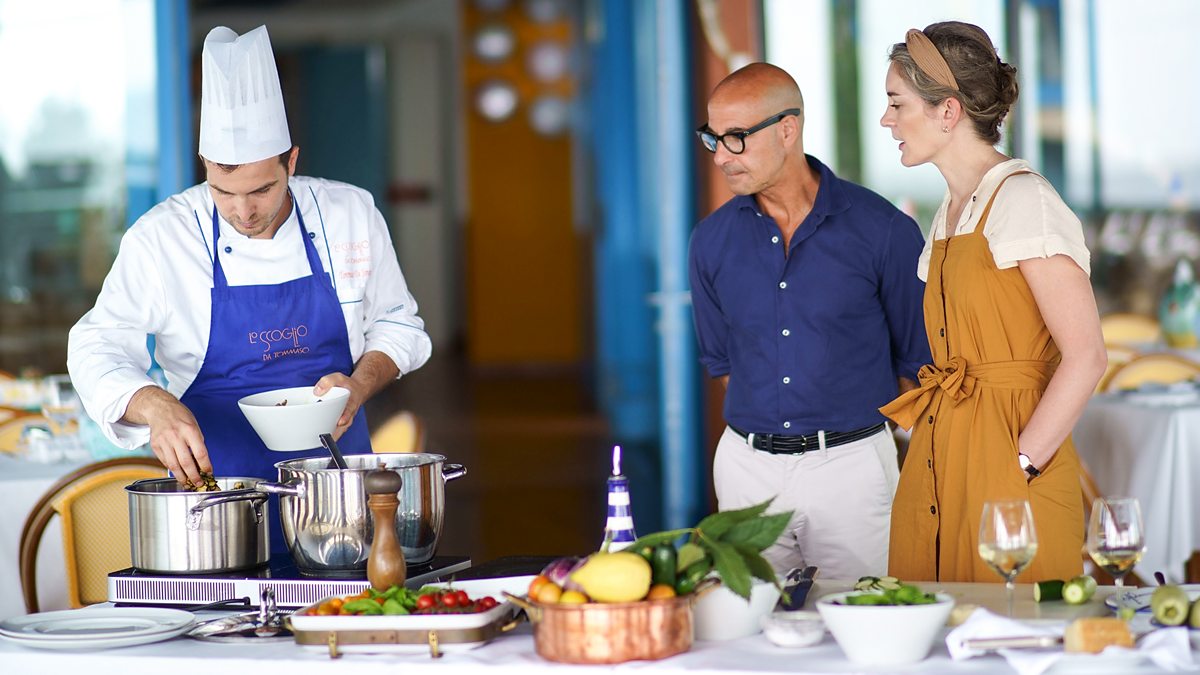 Cons: unbelievably loud, one of those places where there’s just a cacophony of carhorns at all times (especially at night), quite rough and ready, somewhere where littering and parking on pavements seem to be the most popular pastimes.

I was only there for a couple of days (in October so can’t really comment on the pollution) and really enjoyed it, but I could see how someone could just as easily hate it.

I know it’s only a joke about the mafia but if you are worried about crime don’t be. I mean unless your planned weekend break involves dealing heroin. There’s no drinking culture so you can go to a locals bar at 2.00 am and everyone will be friendly while they have an ice cream.

Yes, a few times. Do not like it and felt unsafe in some parts (and I will generally travel anywhere/do not easily feel unsafe).

Great to fly into/out of and fine for a day or night but there are so many amazing places a short train/bus/car/boat ride away you’d be silly to stay in Naples. Go to Ischia or Capri or the Amalfi Coast or Pompeii as they are all absolutely stunning.

Went around 5 years ago and absolutely loved it. I did feel a bit uneasy when I first got there and went down Spaccanapoli (which is the main historical street), mopeds going all over the place with like 4 children on, very very loud, generally felt unsafe, but to be honest I got in to it and prefer a city with a bit of grit to it.

The pizza there changed our whole outlook on food, I feel Neopolitan pizza places are quite common now over the last few years but that was the first time I’d had one and it blew my mind. We pretty much just had pizza for lunch and dinner for 3 days. I’d go to Di Michele which is the famous one (and the original so they say) but was the best out of the lot we tried. At the time it was like 5 euros for a pizza and beer. Also worth trying Sorbillo as well.

On the night i’d just recommend hitting a few of the little squares they have where everyone spills out of the little bars and soak up the atmosphere.

Pompeii is a great day out, but the trains can get very overcrowded in the summer as you can imagine. I’ve heard Herculaneum is actually better to go to (a few stops before Pompeii) and is less crowded so worth checking out.

For me Capri was a bit of a let down, if you’re rich and enjoy shopping then great, otherwise it just felt like a thing to tick off more than something to enjoy.

Positano, whilst being heavily overcrowded is simply stunning and worth going for the views. Honestly, wading out to sea and looking back at the view was incredible.

For me Capri was a bit of a let down, if you’re rich and enjoy shopping then great, otherwise it just felt like a thing to tick off more than something to enjoy.

Ischia is much better than Capri IMO. Ischia is where a lot of Italians go on holiday and it’s as stunning as Capri but much cheaper and less geared towards wealthy people. Ischia feels a little bit like an undiscovered gem because everyone knows about Capri.

Yeah I wish I knew more about it then because we probably would have done that. I think that’s where Stanley Tucci goes in the episode linked up in the thread and looked interesting. To be honest we didn’t explore Capri that much, but we were absolutely knackered by then so probably not the best judge of it.

I went in 1994 or 1995, can’t remember. Did some underage drinking, tasted some lovely lemons. Can’t remember much else.

I would go again if there weren’t more places to go in the world.

Was it better than Birmingham you ask? Probably not.

A few years back we did a holiday where we flew into Naples and spent a few days there, then went down to the Amalfi coast for the rest of the holiday, and that’s probably the best way to do things. Naples is intense, and not always in a good way. It’s an experience and people I’ve met who’ve been have been quite polarised about whether they like it or not.

Personally, I loved it. The food was fantastic and it had the feel of a crazy Italian city that I’d built a picture up in my head of from films and stuff. And the Pizza! Best pizza I’ve had in my whole life (and I’ve eaten a LOT of pizza). But as much as I loved it, the rest of the holiday, spent in Praiano on Cote d’Azur, just over the bay from Positano, was even better