Anyone been to spaghetti junction?

Things to do there etc.?
Thinking about taking the wife and kids over Easter

I can’t believe you’ve done this

The Gravelly Hill Interchange, popularly known as Spaghetti Junction, is a road junction in Birmingham, England. It is junction 6 of the M6 motorway where it meets the A38(M) Aston Expressway in the Gravelly Hill area of Birmingham. The interchange was opened on 24 May 1972. The asymmetrical junction provides access to and from the A38 (Tyburn Road), A38(M) (Aston Expressway), the A5127 (Lichfield Road/Gravelly Hill), and several unclassified local roads. It covers 30 acres (12 ha), serves 18 ...

Or one of the later names ones?

I’ve avoided it since the spaghetti incident

It’s a good place for just gnocch-ing around.

What a fusilli thread

I’ve driven on it in my car(bonara) hahaha

You have to be careful though, there is often (parppar) delle-ays. I’m so sorry.

Some right dirty canals underneath and some good graffiti around. There’s some Bill Drummond stuff but haven’t been for ages so not sure if it’s gone but hopefully not. By Salford Circus.

Ready Player One was filmed there also so you can get some good dystopian vibes.

My word. Never knew so many cities wanted to be like Birmingham (i did!)

Spaghetti junction is a nickname sometimes given to a complex or massively intertwined road traffic interchange that is said to resemble a plate of spaghetti. Such interchanges may incorporate a variety of interchange design elements in order to maximize connectivity. The term was originally used to refer to the Gravelly Hill Interchange on the M6 motorway in Birmingham, United Kingdom. In an article published in the Birmingham Evening Mail on 1 June 1965 the journalist Roy Smith described pla... 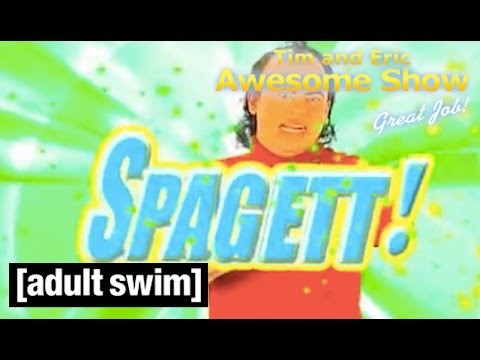 Lovely beach down there

A trip to the beach - Birmingham: It's Not Shit

(Under Spaghetti Junction) People have been telling me that there was a beach under 'The Gravelly Hill Interchange' for years, and I seem to remember a newspaper article about it, but I always dismissed it as a bit of an urban myth - until now....

I went there by myself once, had a decent enough time but to be honest I did feel cannelloni.