Anyone checked out the Yonatan Gat album from last year (ex-Monotonix, produced by David Berman) 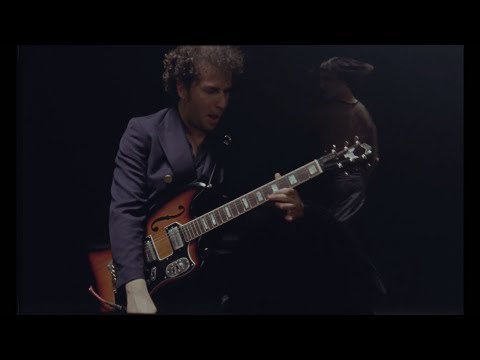 Ruddy ‘eck, not sure I’ve ever heard a sound quite like it.

ALways enjoyed a bit of Monotonix

Did you ever get to see Monotonix?

Can see this going down a storm at Le Guess Who

Yeah, once at ATP and another time at Scala. I think fire was involved on both occasions.

Did you ever get to see Monotonix?

Saw them play at Nation of Shopkeepers in Leeds. It was one of the the most unique, unhinged gigs I’ve ever witnessed!

I was there too! I remember the security (a woman who was about 5 foot) snatching the barrel one of them had climbed on from about four people with ease.

Saw them in Nottingham and at Primavera too. Great band

I remember the reddening face of the manager behind the bar, as the singer clambered all over it in his pants, clearly considering firing whoever booked this bunch of hairy hooligans!

Had a listen yet @shrewbie

I did listen to that at the time. It was good

This is really good, isn’t it? 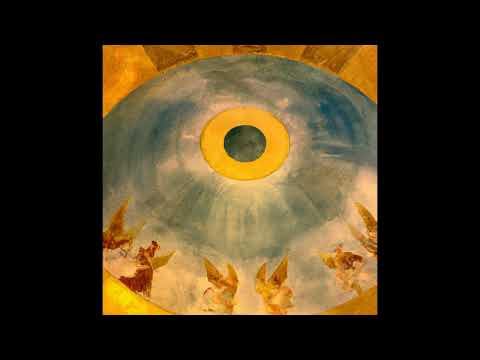 Greg from Deerhoof on drums too

Not heard it yet.