Talking about getting from the left to the right.

Probably just me but sometimes it takes me ages to get the plunger to pop up. Possibly it’s because of how long it is between each need to do this. 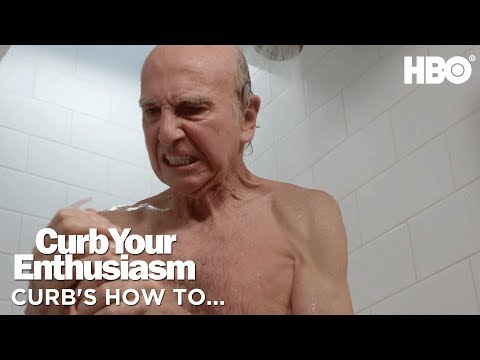 was really expecting the OP to say “your bum”

(this was to Theo, not ttf who evidently has HQ plungers)

Remember at uni once flipping the plastic cap back on my shampoo in the shower and it somehow managing to spit shampoo onto both my eyes.

Great thread. I don’t have this issue though.

having a bit of a week so far aren’t you

Yes, occasionally. You just have to jiggle it a bit I think.

Or buy a bar of soap instead, idk.

No. Thanks for asking though.

Yes, I struggle with this. The plunger just spins round and round but doesn’t pop up. Sometimes I just unscrew the entire mechanism and pour the soap out.

I’ll tell you what does annoy me, Theo, it’s those automatic soap dispensers you get in public lavatories and the like. I know these are for hygiene reasons, but the number times you put your hands ineffectually underneath, only for the soap to plop out onto the side as soon as you move your hands out the way is really frustrating.

Soap scum either on the sink or dish is grim but yes, we normally go for soap now. Australia seems to favour these plungers on big shampoo bottles

Don’t know if you have taken a knock to the head or something because both this thread and the Elmlea talk deep truths to me.

don’t they just pop up automatically?!

Why can’t you get shampoo in a bar?

This question only for people whose username start with a consonant.