Or can I continue?

(Actually, now that I think about it, I would like to hear some opinions)

In my opinion, shoelaces are kind of ridiculous. If you think about it.

more of a velcro man, are you?

Not really but only because of society.

Was it on here someone was talking about recent developments in velcro technology?
Seems like it would be

My daughter was watching some kids cartoon the other day and it had a guide to tying your shoelaces and it was a technique I’d never seen before. Not sure if I’ve been wrong all these years or if this was a weird outlier.

WHAT THE FUCK IS THIS SHIT 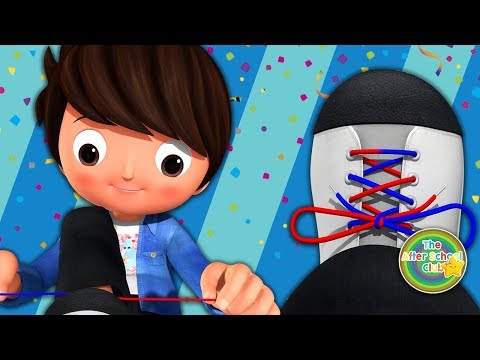 The ultimate point to doing anything is always far, far less than the human cost and effort it takes to do it.

This feels a lot like those “how to tie a bow tie” videos that are two straightforward steps followed by what is essentially “step 3: tie a bow tie”.

That’s totally shit (in my opinion)

That uncanny-valley 3D animation in so many kids tv shows now is so gross.

Also yes that method is madness.

How exactly are you wearing these cans?

I have big opinions on Little Baby Bum, because it is toddler crack and my daughter would quite happily watch it for eight hours straight.

One of my biggest issues is this: as you say, it’s incredibly cheap and quickly churned out with simple models and basic animation, and YET, when they had a song set in London, the detail of the buildings along the Thames was startlingly accurate. WHY GO TO THAT LEVEL OF DETAIL FOR SUCH A SMALL THING?

There’s another one round Tower Bridge with similar details, it’s very concerning. 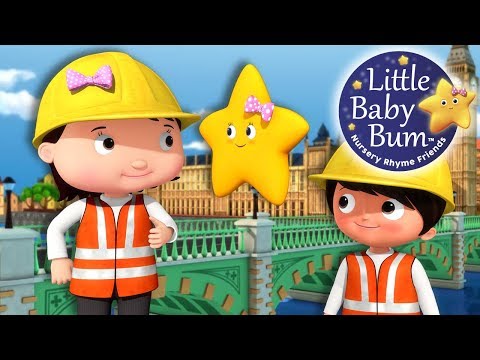