Anyone ever listen to Sean Nicholas Savage on here?

He’s pretty great, but doesn’t get the luv he neeeeeds
heavily reccomend checking out spread free like a butterfly, other life and Bermuda Waterfall. Some really great stuff on those albums
not so sure about the new one but oh well

what reservations did you have about Magnificent Fist?

Just not as good-only listened to it twice I think, but it just wasn’t gripping like other life or Bermuda waterfall were in their melancholy.

Just digging up this post, as he sings on a song called Waitin’, by a band called Dinner (on his album New Work). I don’t know anything about him other than that, and can’t even tell if I’d like his songs from what little I’ve heard, but I quite enjoy the Waitin’ song.
There’s an amusing (to me) commentary about the song on Spotify from the Dinner chap which says: “So, this next song is just me wanting a dosage of whatever it is Sean Nicholas Savage has, so we wrote a song together. & for a long time the working title was ‘Soft Anal’, ummm, and obviously that’s not a great title, so, umm, we changed the lyrics. Here it is.”

New album ‘screamo’ is pretty fantastic, i’d encourage you all to give it a listen

Just going to continue my behaviour of liking stuff that he guests on. I just found out yesterday that he sings on a song called Prettyboy by Sam Vance-Law, from Sam’s Homotopia album which I have been very much loving this year.
I’ve had one listen to Sean’s new album, but I think I need to get used to his voice a bit more.

Yeah his voice is quite hard to come to grips with, but i’m quite used to it now. 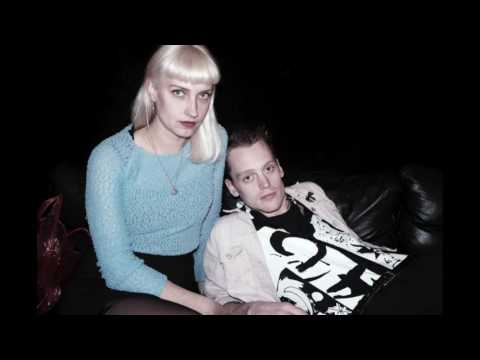 Anyways here’s a playlist of some of his best stuff 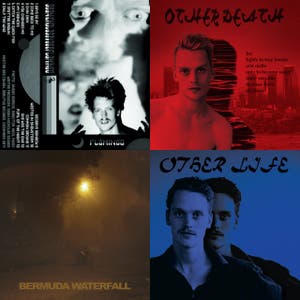 His best albums are probably spread free like a butterfly, other life, beramuda waterfall and other death. Screamo is great too but I’ll need to live with it for a bit 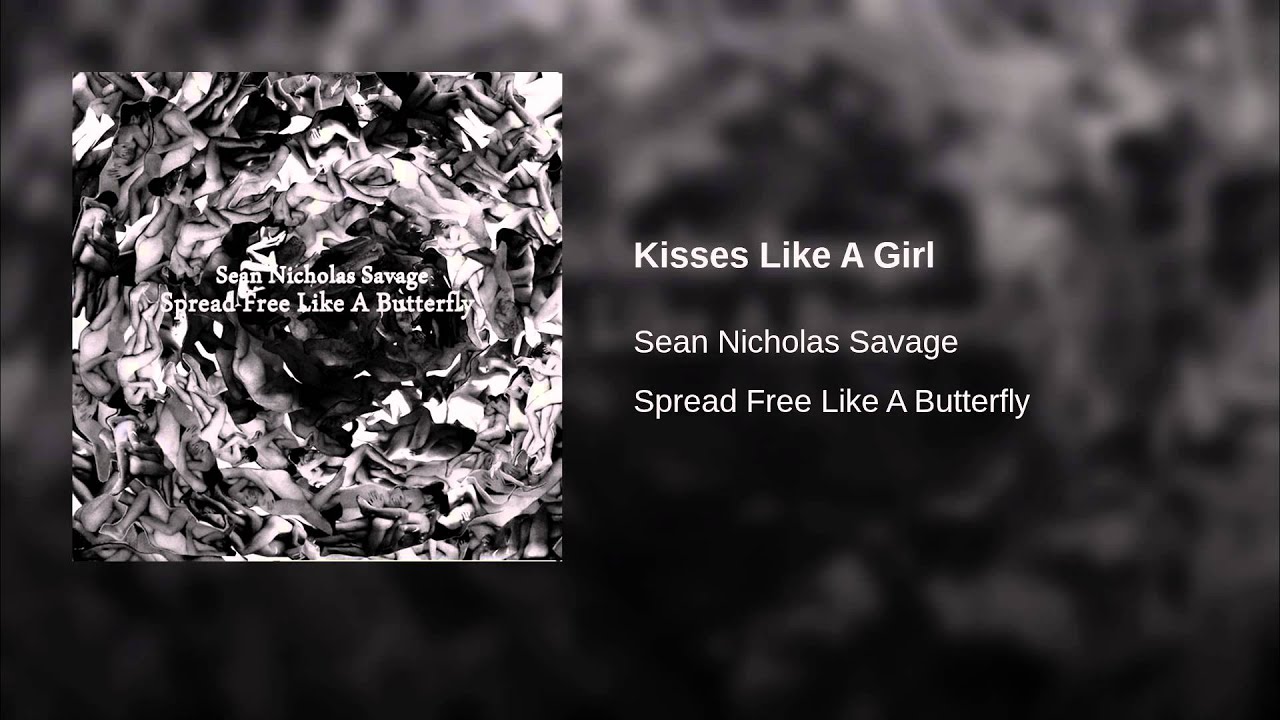